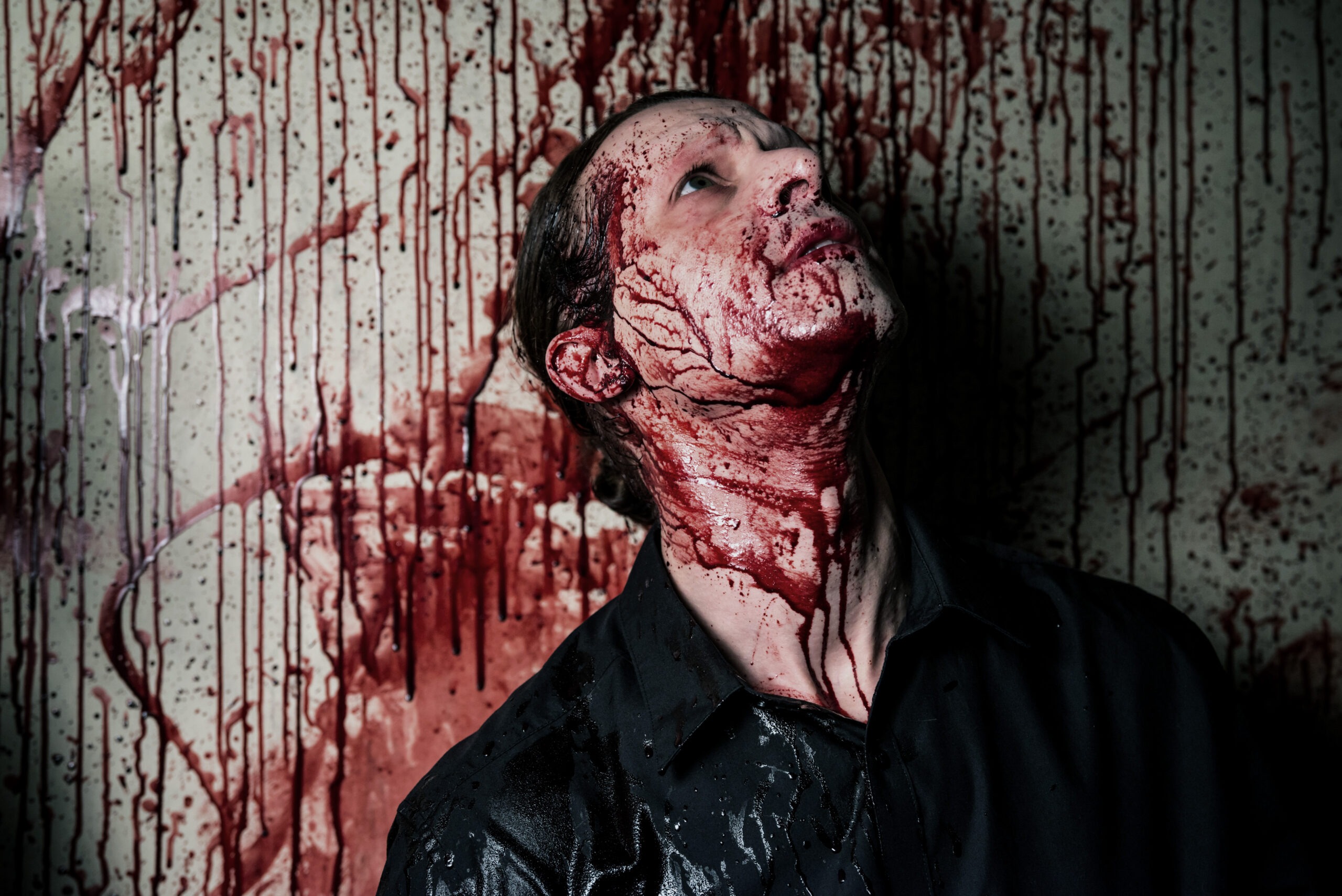 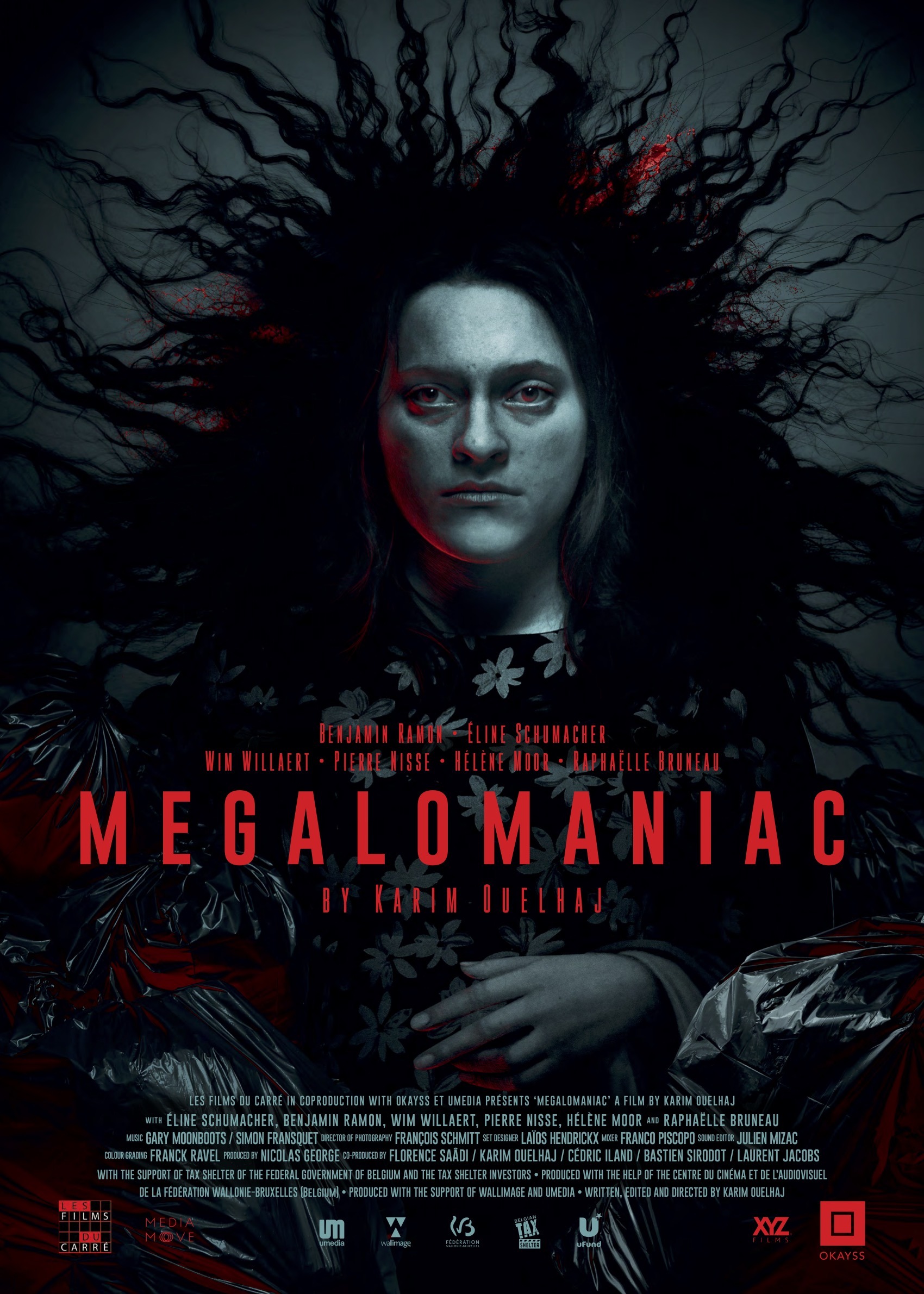 Brother and sister, Martha and Felix, live in a big old house which was left to them by their father, the notorious Mons Butcher. Apart from this inheritance, Martha feels she has to protect her brother who, like their father, is a serial killer. Abused at work, Martha tries to find the balance between Felix’ violence, his madness and the traumas of her very own life. This film won the important Cheval Noir Award in the Fantasia Festival (Canada) and is another fine example of modern Belgian horror cinema. Great acting by Eline Schumacher in her first role on film.

Belgian director known for “L’ Oeil Silencieux” (2016), winner of several awards among them the Best Short at the Brussels and Leeds (here also Mèliès d’Or award) and Lund festivals. He also directed among others the features “Parabola” (2005) and “Le Repas du Singe” (2013)