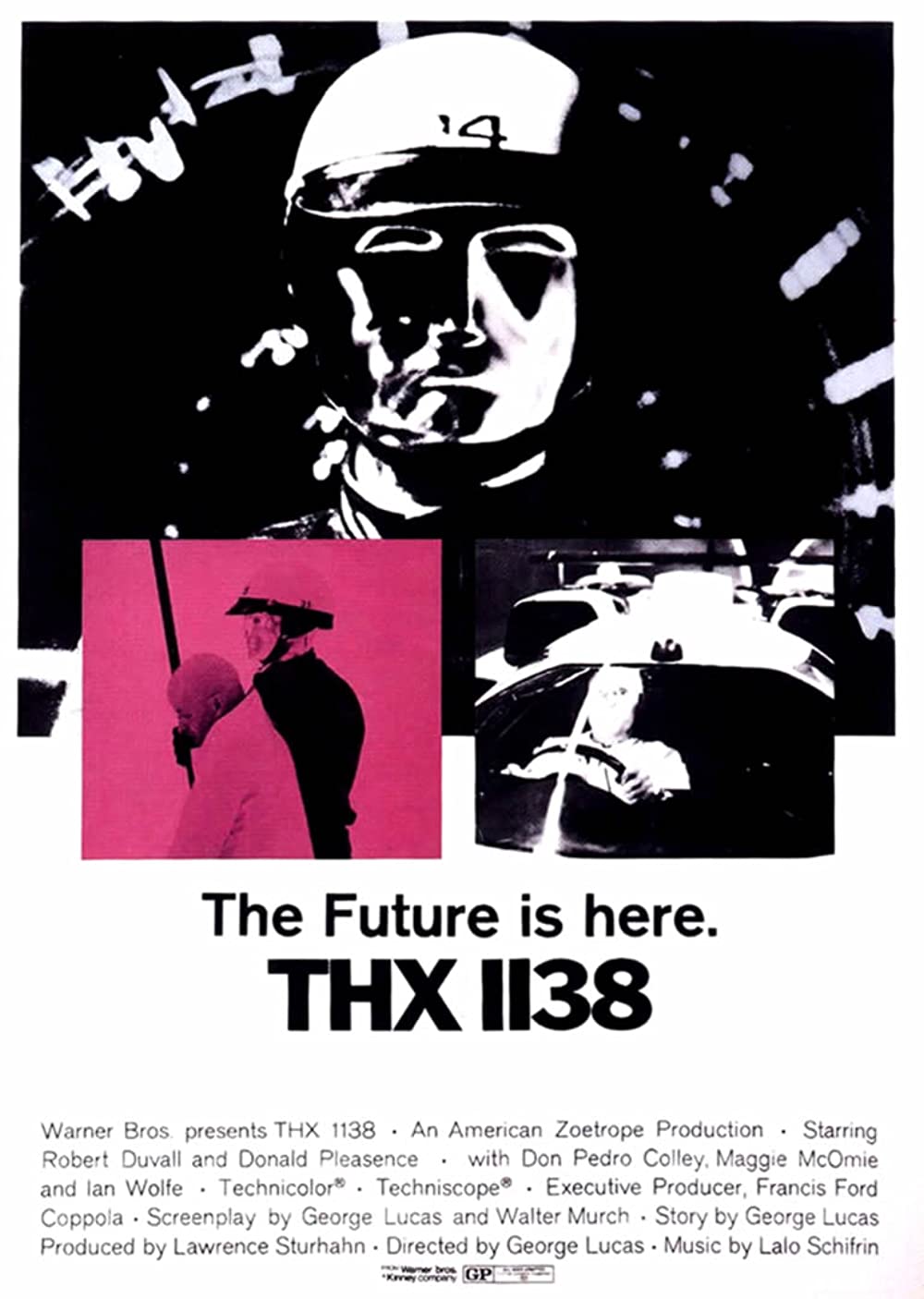 In the 25th century, humans are numbers. A woman and a man are going to rebel against the rigid society they live in. Robert Duvall plays the man in a promising performance as an actor, and George Lucas, here in his first feature, a few years before “Star Wars”. Illegal sexuality, robots, regulated happiness, an oppressive society, all transform this film in a landmark. “Buy Now, Buy More, Buy More Now!”, says the voice.