They Wait in the Dark 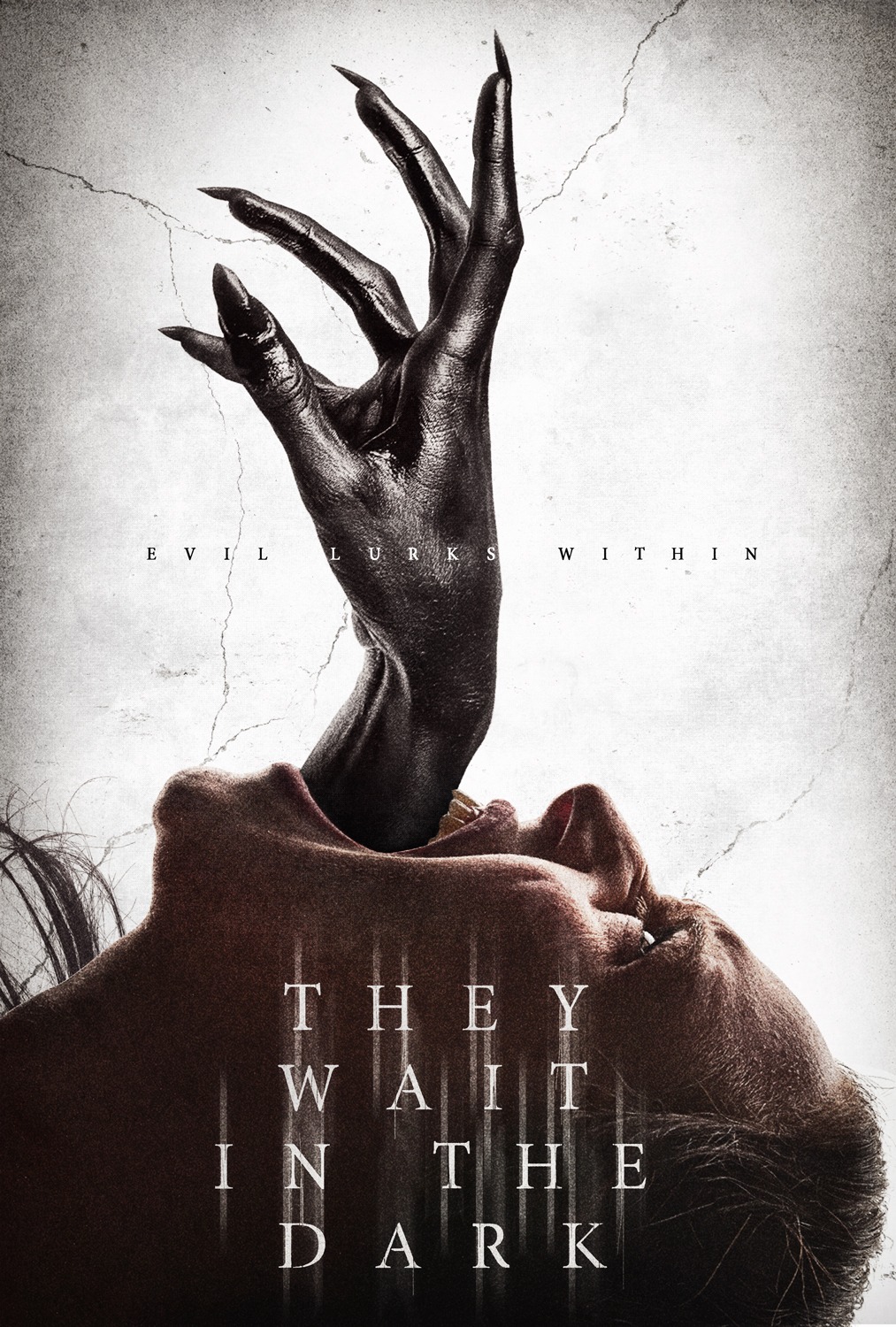 Amy and her adopted son Adrian are on the run from her abusive ex-girlfriend, Judith. Desperate to stay hidden, Amy and Adrian take refuge in her family’s abandoned farmhouse outside her Kansas hometown. Soon, a supernatural force from Amy’s dark past begins haunting Adrian. With the vengeful Judith in pursuit, Amy and Adrian find themselves locked in a showdown between the threats both outside and in. A story with constant revelations that surprise. Fine acting by Sarah McGuire, playing the mother. Selection of FrightFest (London)

A prolific, award-winning independent American filmmaker recognized for his innovative storytelling and creative directing style in horror and suspense. His feature film, “Nailbiter”, won Best Director and/or Best Feature Film awards in several film festivals in 2012. With over 20 prizes, his work includes TV series, shorts and features. He is also known for the short “Time’s Up, Eve” (2011) winner of the Omaha Film Festival and the feature “Belong to us”, winner of the Kansas City Film Festival.