The Thing Behind the Door 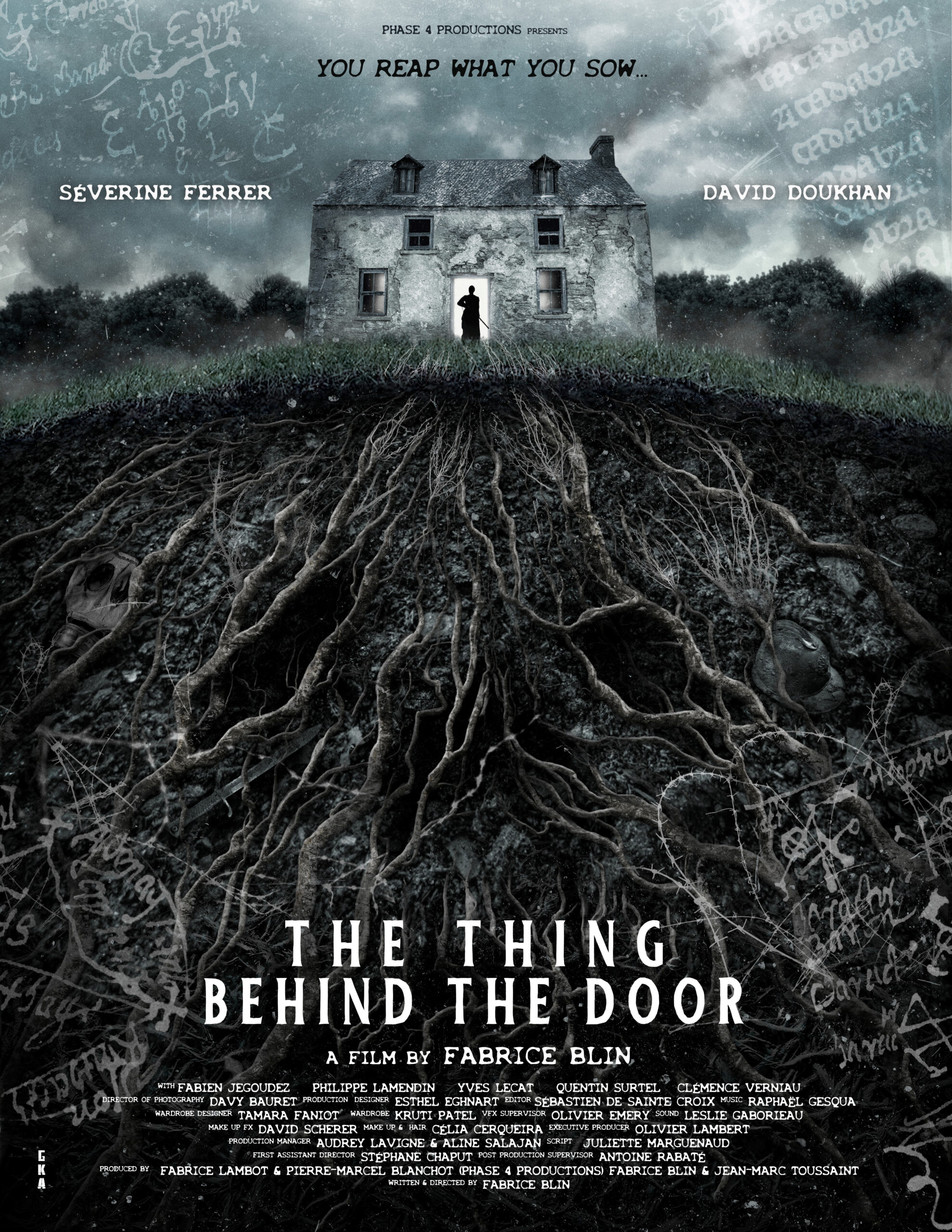 The Thing Behind the Door – Fabrice Blin- 81’ (Fra) – INTERNATIONAL PREMIÈRE

A young woman sees her husband leave for the war before they can have a much- desired child. Knowing that he has died, in the possession of a demonic book, she is going to try to bring him back from the dead. But what beings are those who are in a cocoon? A fine example of the new horror, surely with the influence of its writer and one of the producers of the film, the designer Jean Marc Toussaint who visited Fantasporto in 1996, having later created the poster of the festival in 1997. Not to be missed by the fans of fantasy horror.