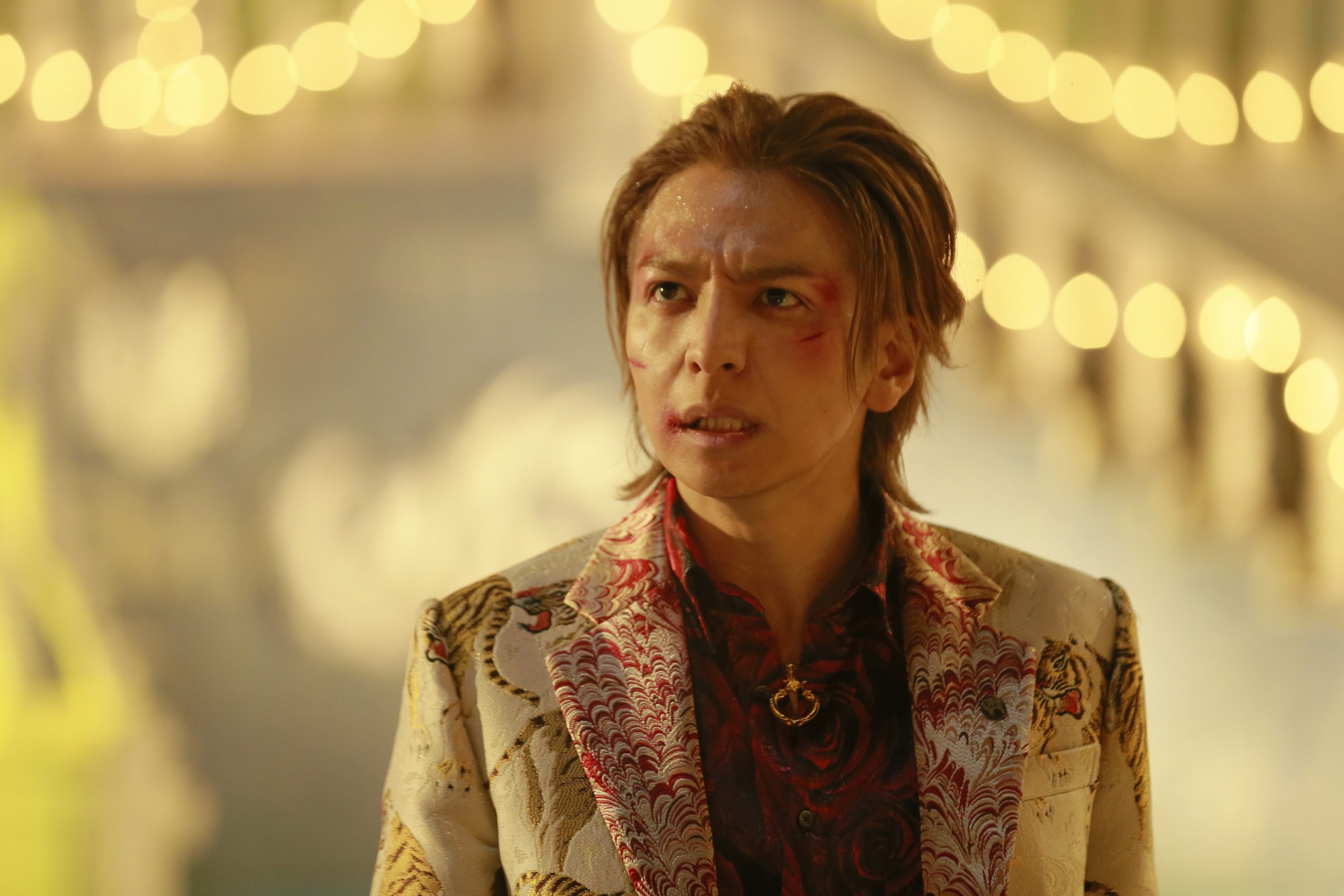 With the exaggeration and extreme violence that are characteristic of this cult director, this feature introduces us to a fight for power that includes the Sicilian and the Japanese Mafias. Reiji is a policeman filled with complaints for bad use of force. He is now in charge of an undercover mission to destroy Japan’s biggest drug dealer and his son. Mixing live action and animation, lots of sex references and extreme action, Miike, a prolific director, is always original and inventive but never soft.

Takashi Miike was born in 1960. He studied under Shohei Imamura and Hideo Onchi. His feature debut was “Shinjuku Kuroshakai China Mafia War” (1995) and he won international acclaim with “Fudoh” (1996), already screened in Fantasporto. A cult director in Japan, he shoots 3 to 4 films a year and has been honoured by the Rotterdam Film Festival with a special focus. “Audition” (2001) was screened in Fantasporto 2001 and “ Ichi, the Killer” followed in Fantasporto 2002. The Mole Song: Final” closes the trilogy which began with “Undercover Agent Reiji” (2013) and “Hong Kong Capriccio” (2016).