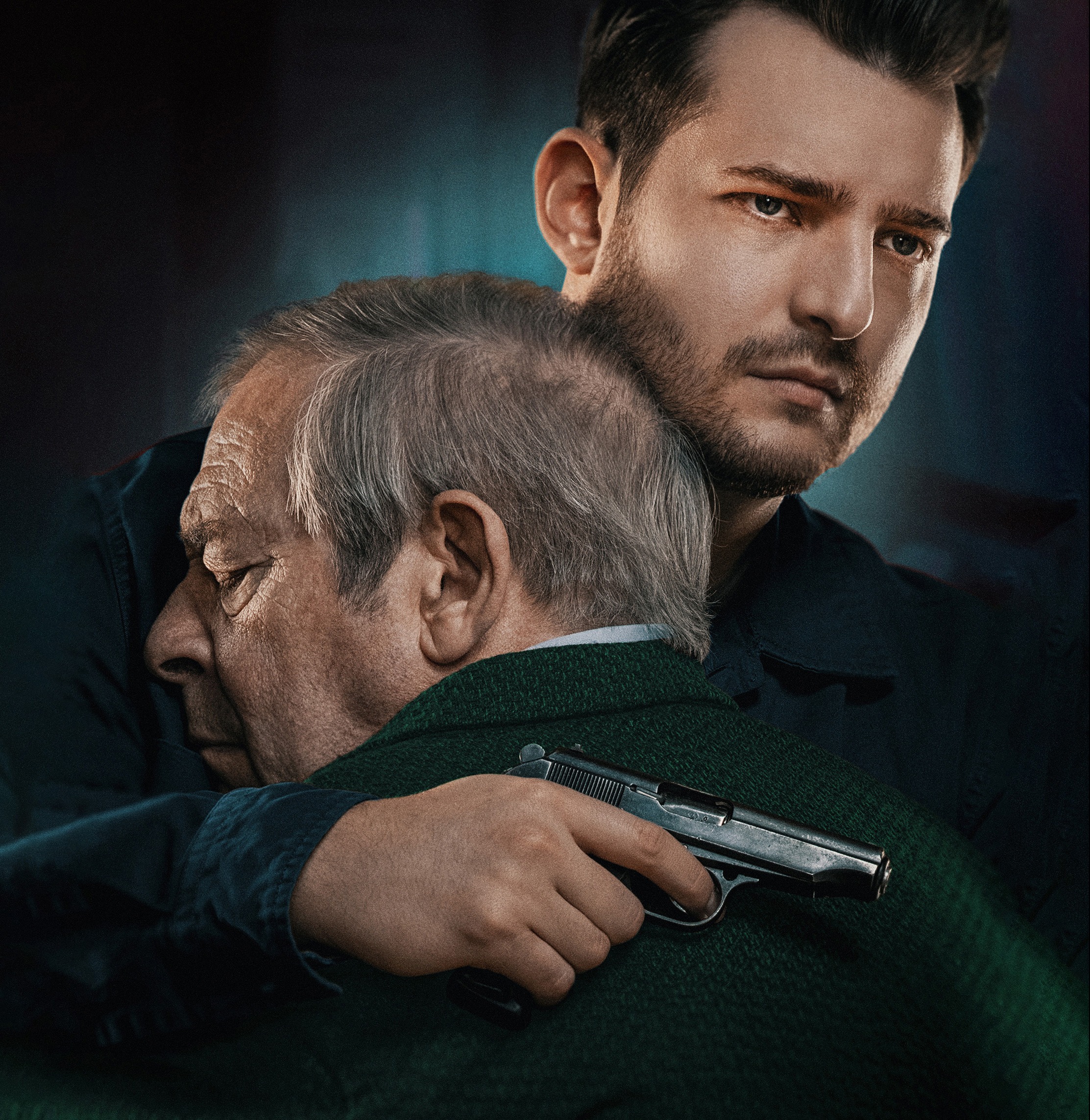 A first feature coming from an Oscar Live Action Short winner in 2017 with “Sing”. What starts as a story about scamming old people, takes us to stories of the past. Rudi who has a special bond with his grandfather who was a victim of a cruel scam. He decides that he is not going to let the criminals get away with it. But in order to get close to them, he has to become a different person. A call of attention against the indifference towards elderly people.

He is an Academy Award winner Hungarian director, writer and producer born in Budapest in 1982. His short “Sing” (2016) earned critical appraisal and recognition, and many international awards, namely an Oscar for the Best Live Action Short Film. Following that, he made some work for television and shorts such as “Best Game Ever” (2018), “The Grandson” is his first feature, based on a true story.