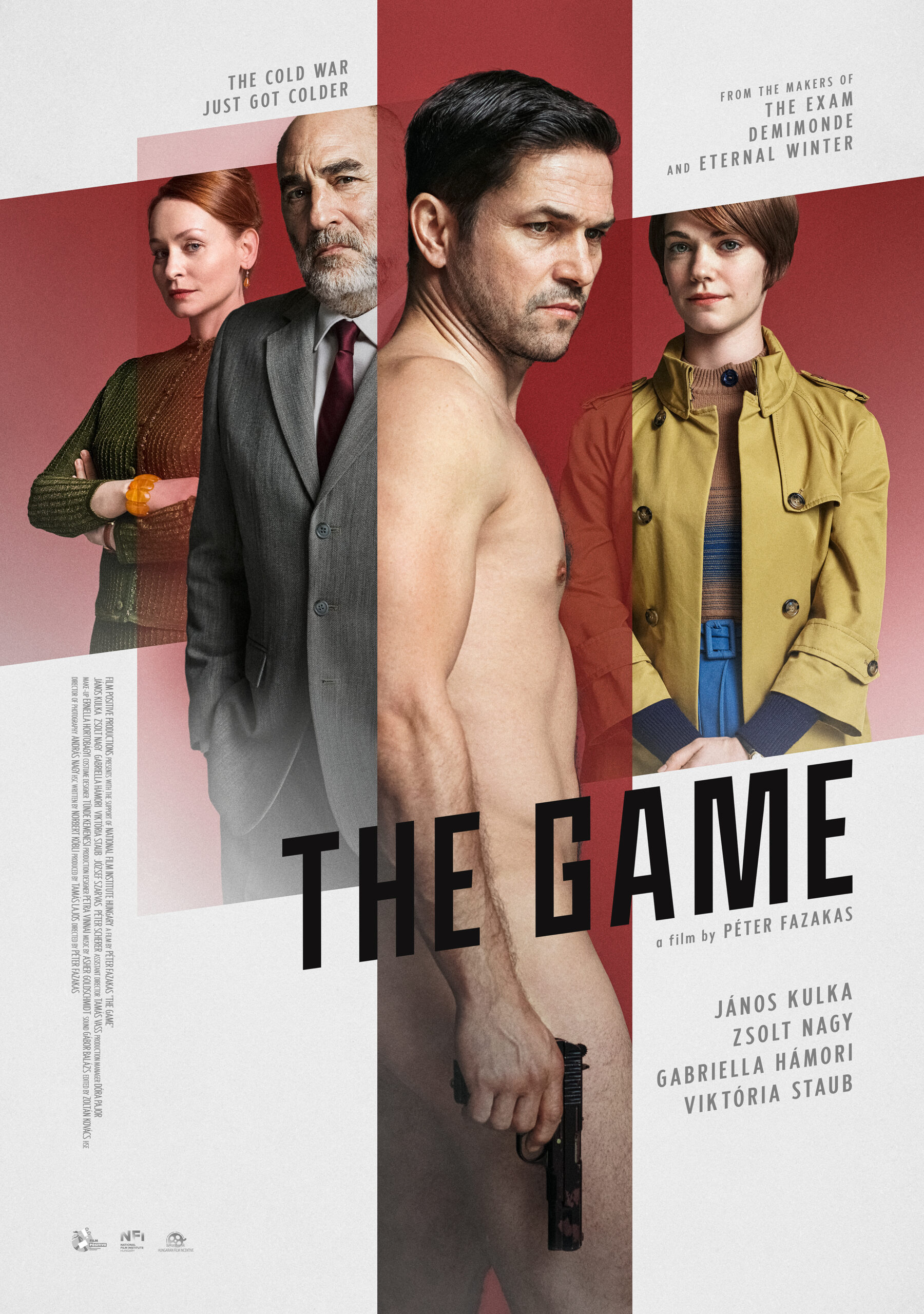 1963. Budapest. 1963. Budapest. Counter-intelligence officer András lives the perfect life. He is happily married to Eva and the The only obstacle between him and his desired promotion is a competitive colleague, Kulscár. When the legendary spy Pál Markó , returns for an unresolved case, András finds out that a single human gesture may cost him his life. The film has received Best Film, Actor, Actress and Screenplay in the Hungrian Film Week in Los Angeles.