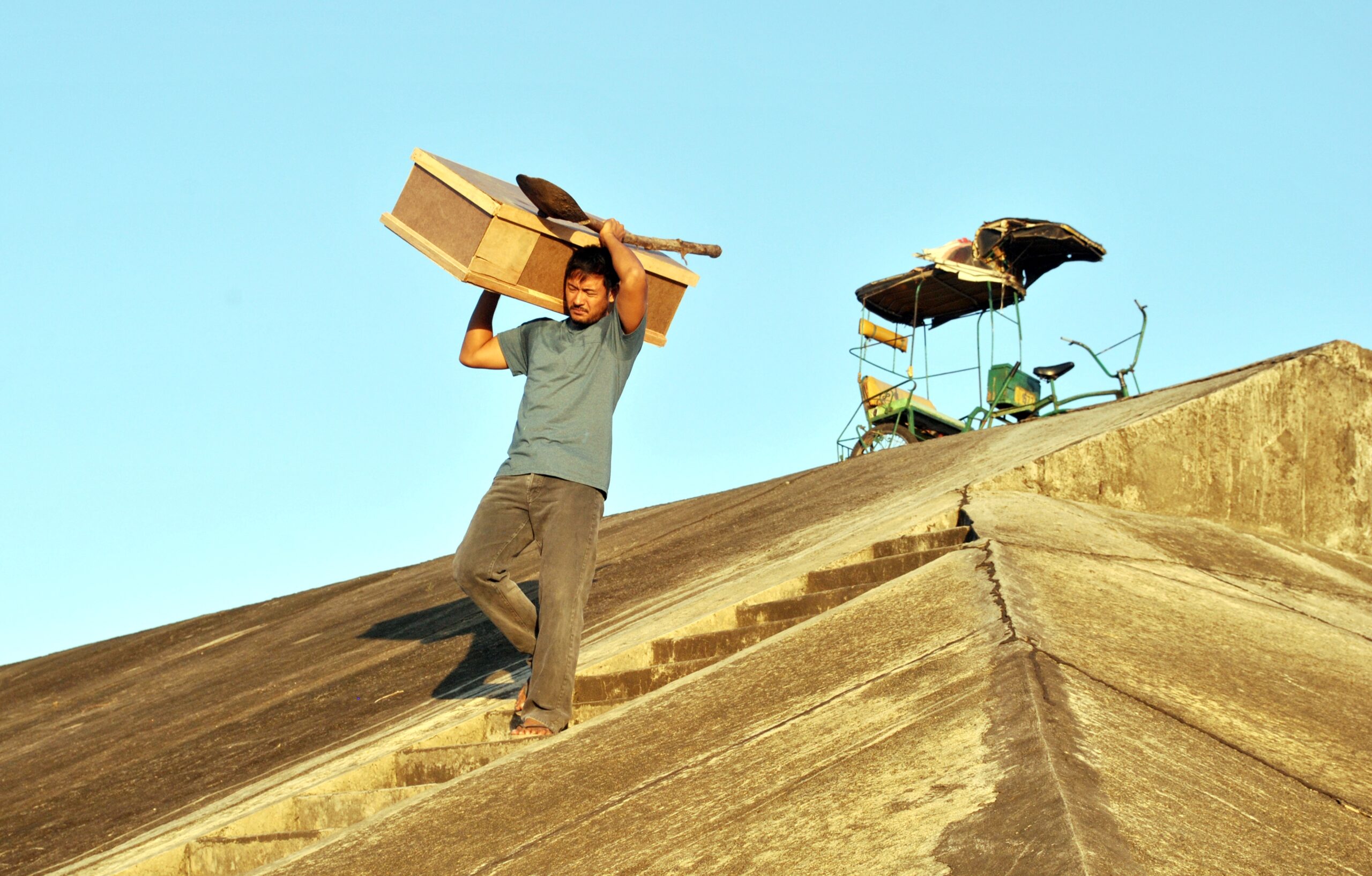 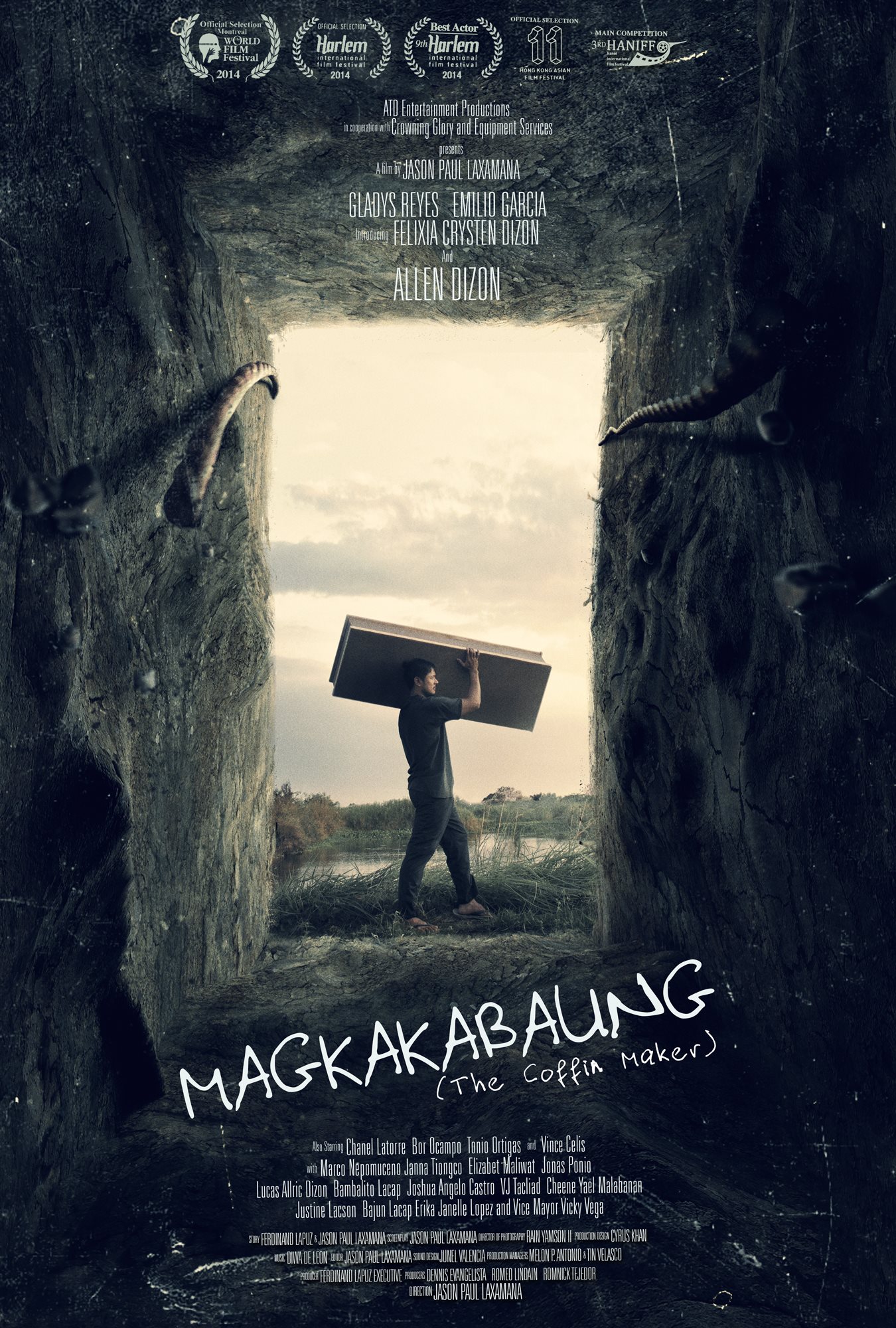 Randy is a single father who works in a casket factory accidentally kills his eight-year-old daughter Angeline through wrong medication. As he is haunted by a mixture of guilt and remorse over his daughter’s untimely death, he finds it challenging not only to have his daughter’s body discharged and buried but also to erase his culpability.

This film was inspired by a news article I read in one of the newspapers in 2007. It was about the coffin makers of Santo Tomas town in my home province, Pampanga. This film gave acclaim to my townmates director Jason Paul Laxamana and actor Allen Dizon. I am thankful to my producer Dennis Evangelista for making this film.

Jason Paul Laxamana is a graduate of BA Broadcast Communication from the University of the Philippines Diliman. In a span of a decade, he has made his mark in both independent and commercial cinema. As an independent filmmaker, he has written and directed several award-winning films in his native language such as “Magkakabaung” (The Coffin Maker” and “Mercury Is Mine.” As a mainstream filmmaker, he has created box office hits such as “100 Tula Para Kay Stella” (100 Poems for Stella), “The Third Party,” and “Just A Stranger.”