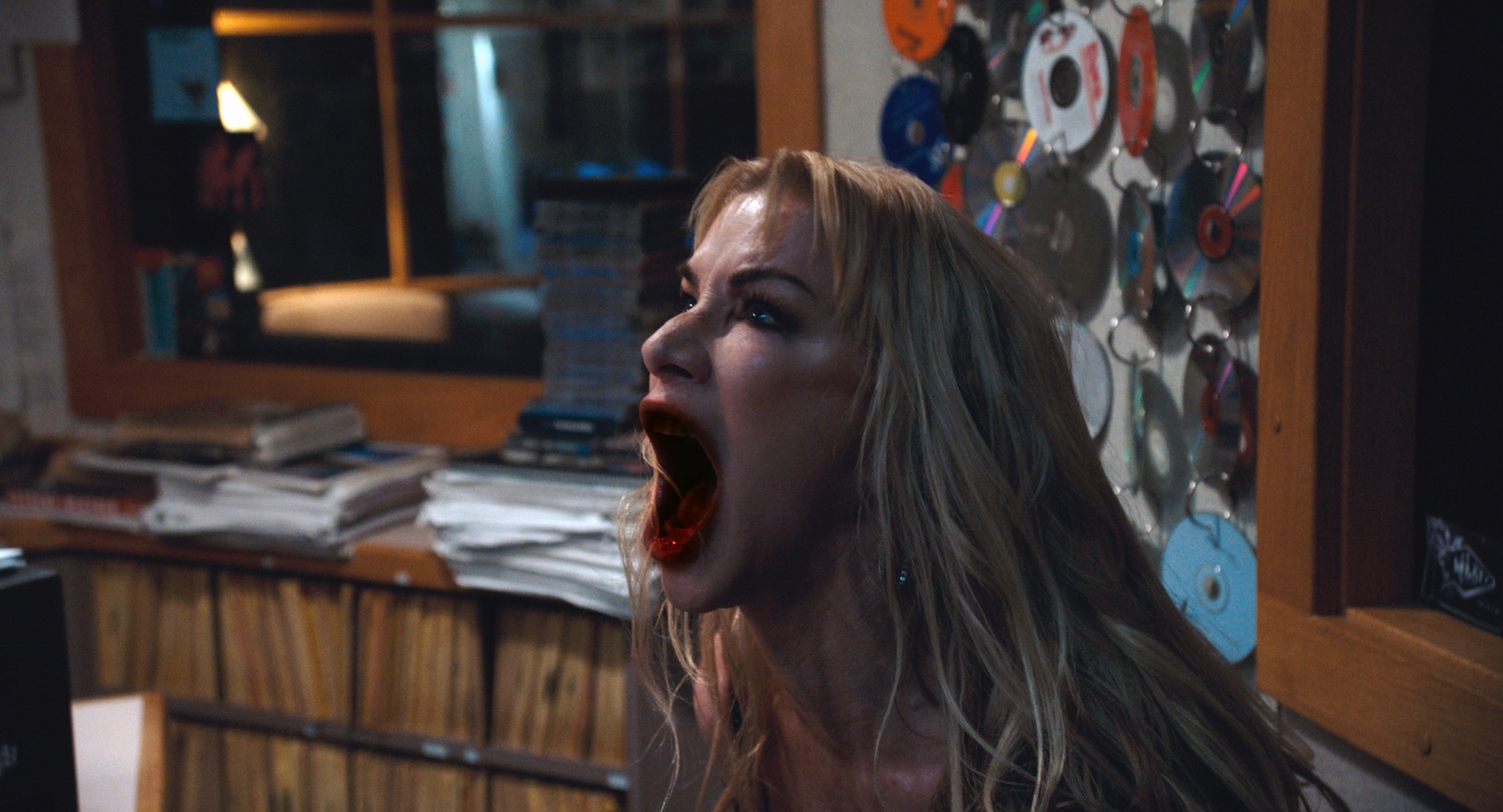 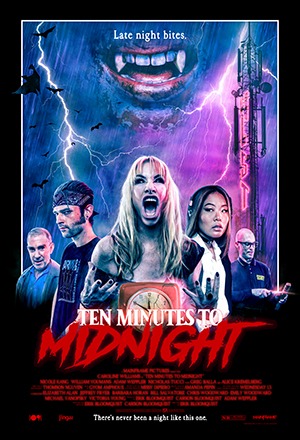 A late-night radio host, Amy Marlow, is trapped inside the station with her work colleagues and boss by a violent storm, shortly after being bitten by a rabid bat. To make things worse, she is being replaced after 30 years in the station. Sienna, her substitute fights with her and is bitten. The security guard seems to be waiting for the rabid symptoms. Amy begins to doubt what she sees, thinks or does. With Caroline Williams (“Texas Chainsaw Massacre 2”).

Erik Bloomquist Erik Bloomquist He is a former Top 200 Director on HBO’s Project Greenlight (2001) ) known for his work as series creator, executive producer, writer, director, editor, and lead actor onThe Cobblestone Corridor “ (2016). He received an Emmy in 2017 as a director and as a writer for this series. “Ten to Midnight” is his first feature.