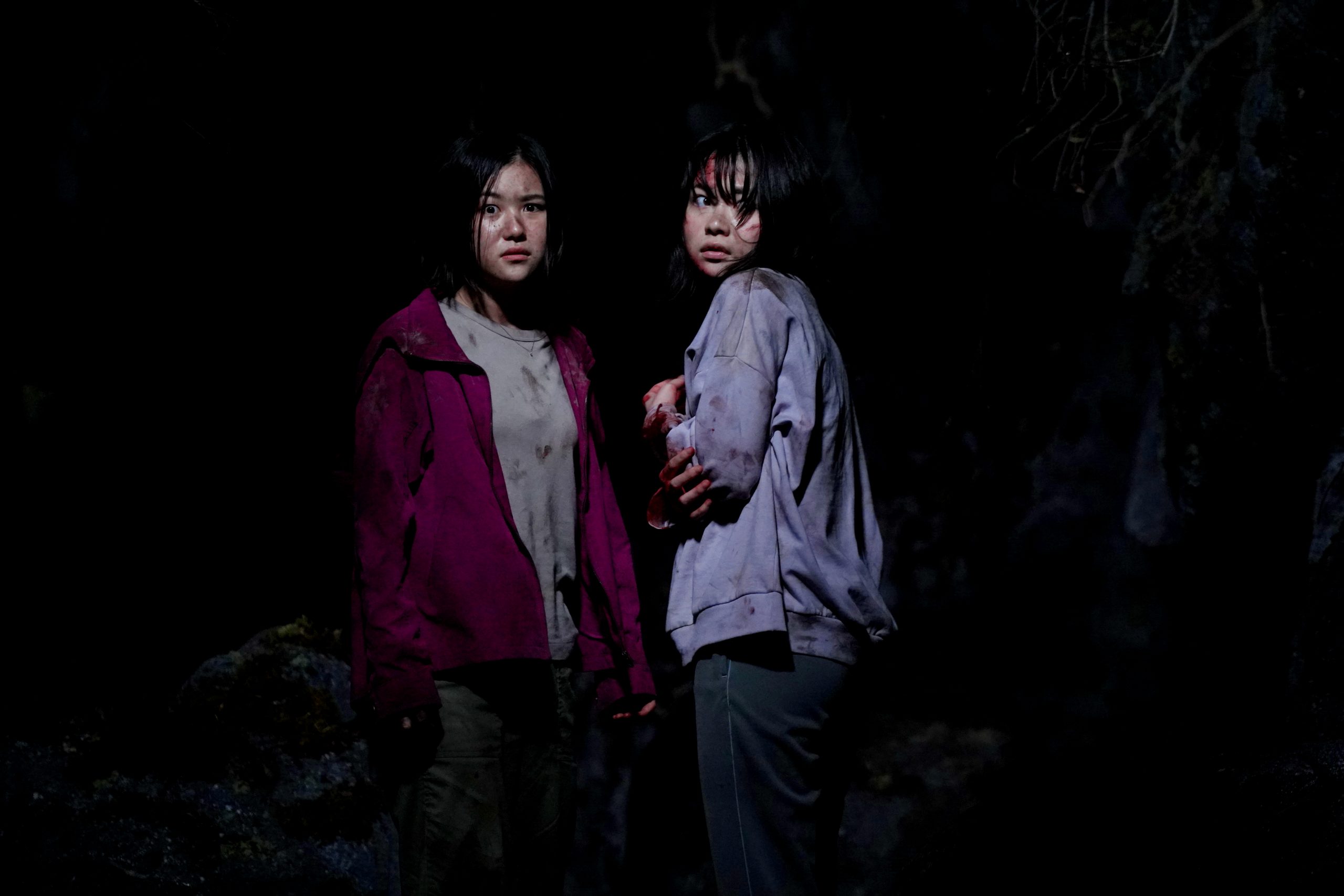 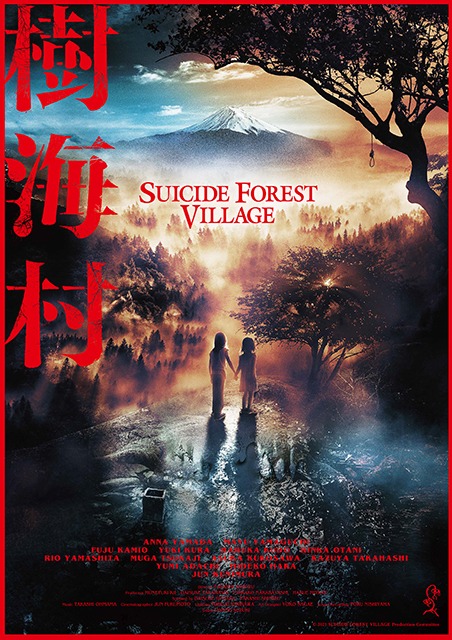 Two little girls are rescued near the suicide forest. Years later, under the house where they live, a strange box is found that seems to be the cause for the death of all who come in contact with it. Hibiki and her sister are going to find the reasons that took their mother to suicide and find out the meaning of that box. The answer is in the forest. A tale of horrors in which the legends of the past come to the present. From the director of “Howling Village”, screened in Fantasporto 2020.