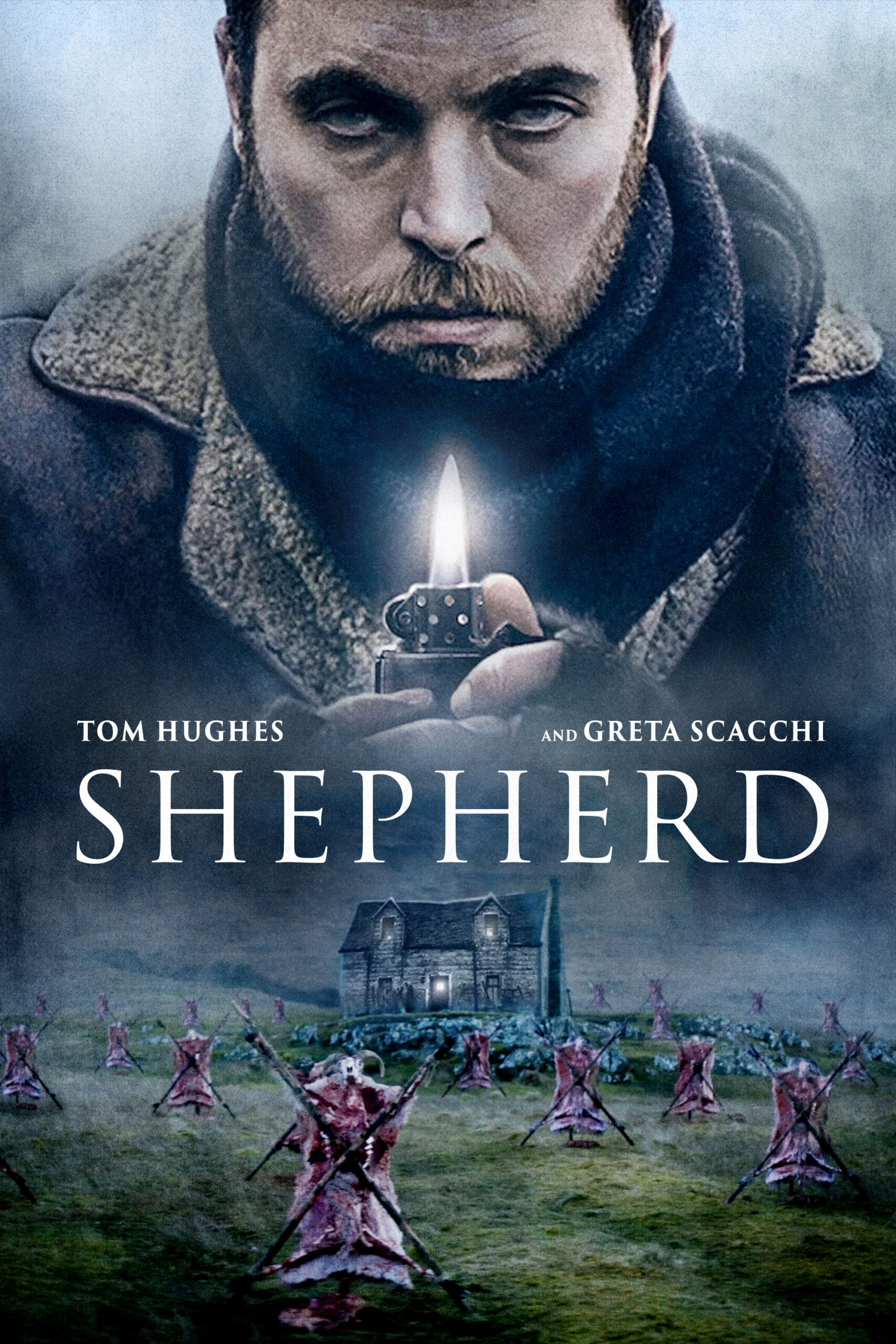 One of the best recent examples of British horror. Grief-stricken by the death of his pregnant wife, Erik Black takes a job as a shepherd in a remote island. The harsh, bleak environment will heal him. But his perfect hideaway soon becomes as inescapable nightmare when a vengeful spirit forces him to confront his own sanity. With Tom Hughes who played Prince Albert in the TV series “Victoria”) and Greta Scacchi (“Brideshead Revisited”and almost 100 film performances). His latest feature, “Shepherd” premiered at the 2021 BFI London Film festival.

This director was born in North Wales, UK. He studied illustration and screenwriting at UCA. He made a career as a storyboard artist and working on “Doctor Who” reboots and “Tomb Raider” games before becoming a set decorator and art director for popular TV shows in the UK. He directed his first short film “Anglesey Road”, which went on to win several awards, starting a fulltime writing/directing career, with hundreds of TV commercials and content films for brands such as American Express, Armani or L’Oreal. He also directed “Love in The Asylum” (2018), a short film based on the Dylan Thomas poem.