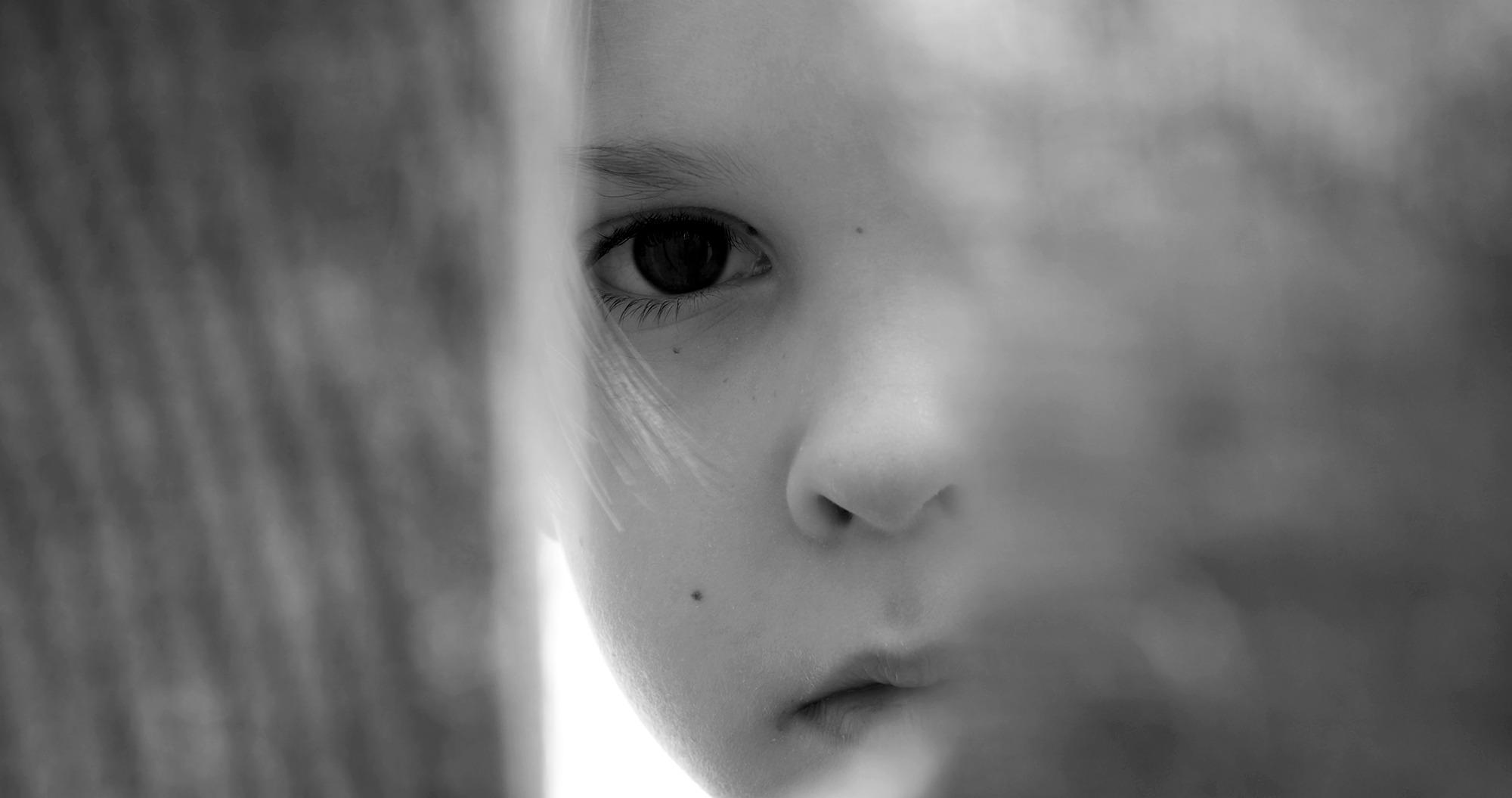 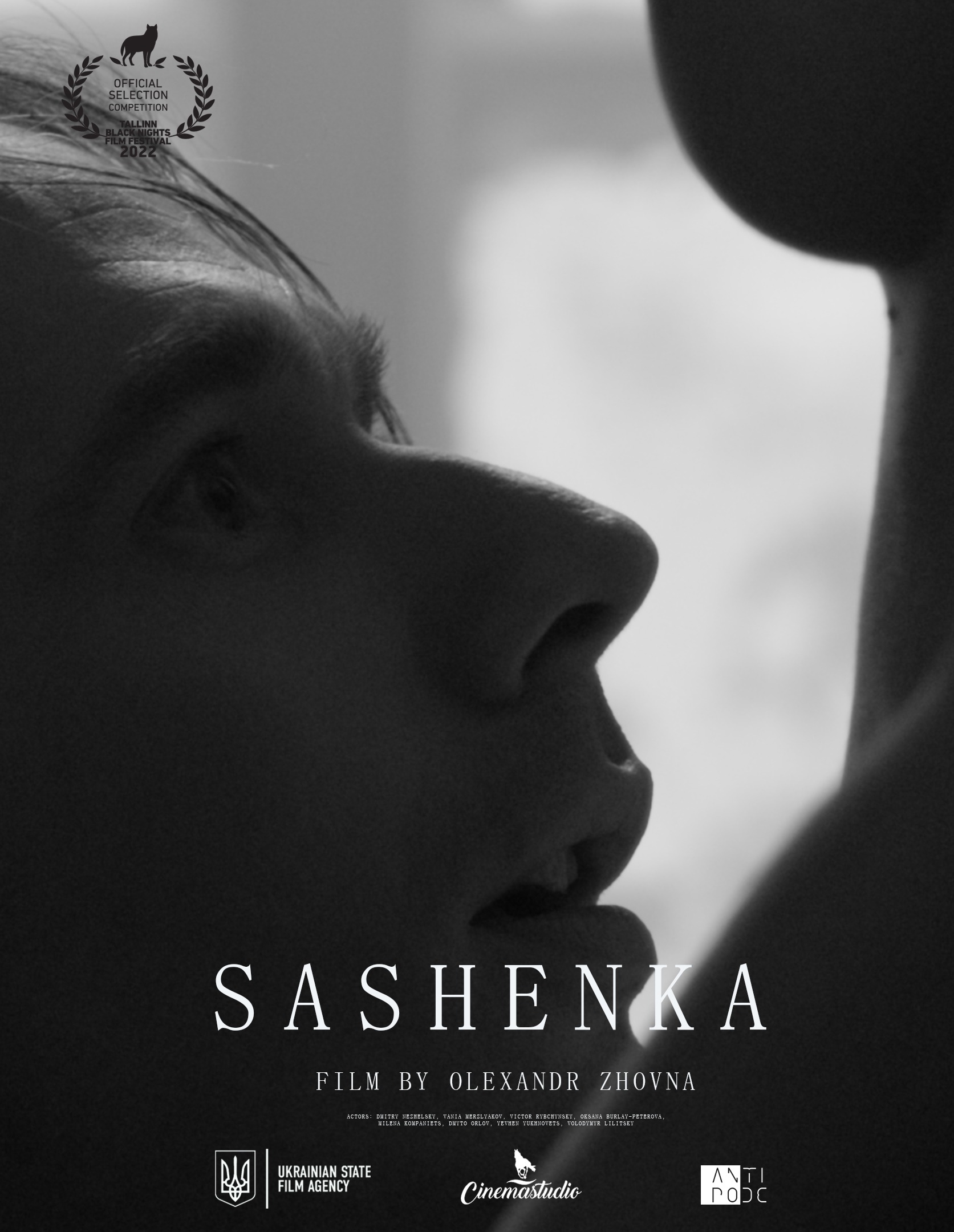 The Seventies in Ukraine. The parents of a paraplegic are found dead at home. The police investigate the obvious crime. It is impossible that the son is to blame. Travelling to the past we discover a country in deep crisis, an abusive family and death-defying friendships. A powerful and sometimes shocking account of abuse and its consequences for mental health. This is the second feature of the director, hailed as one of the Ukrainian cinema talents.