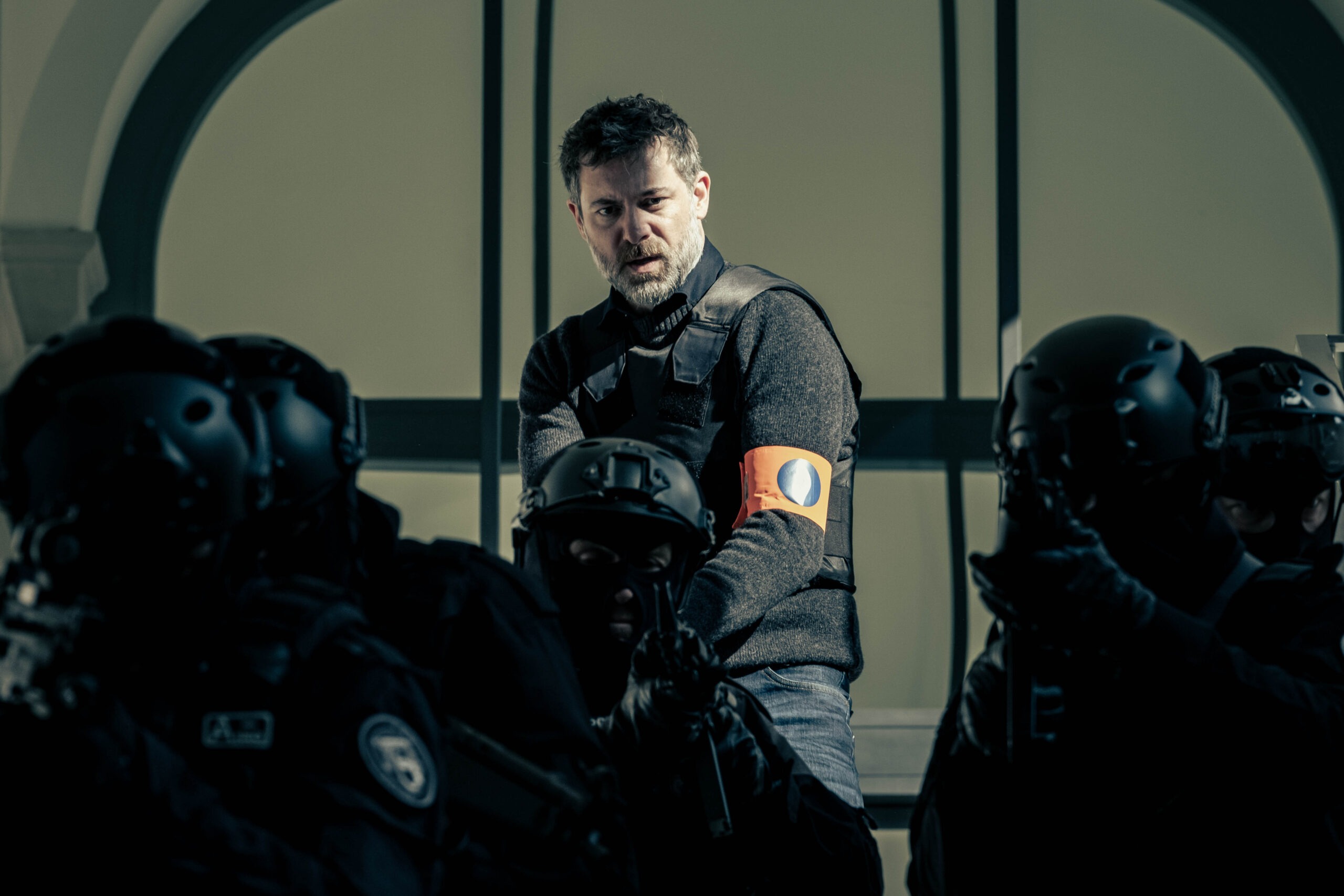 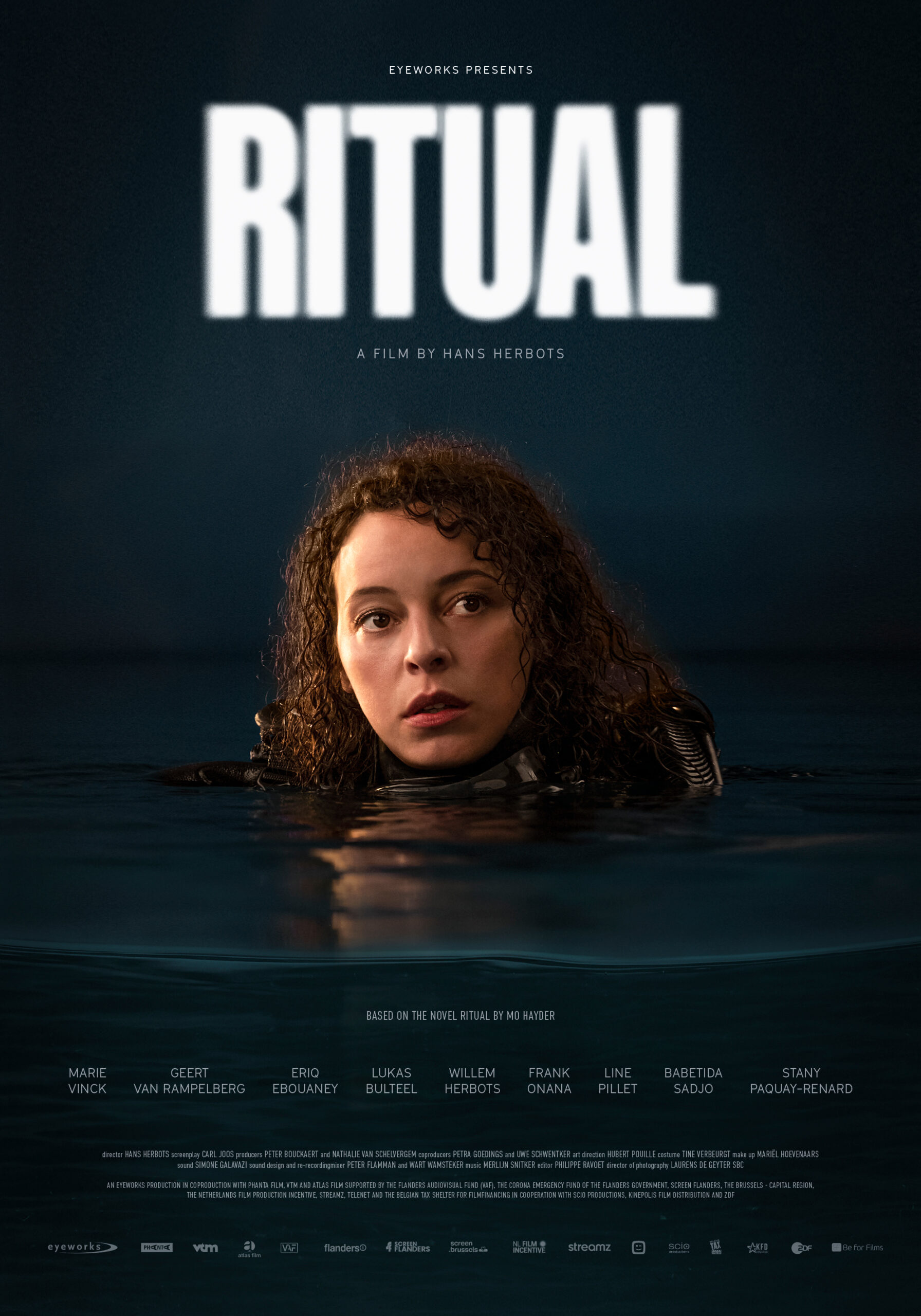 Kiki, a diver who works with the police, discovers a hand in a river. Knowing the significance of the find because of the part played by her country in the genocide in Congo, she relates it to the sacrifices demanded in the exploitation of the rubber and cobalt mines in Africa where many became rich. In the meantime, she deals with the mysterious deaths of her parents, also divers. Is it all related? A thrilling account of the consequences of colonialism.