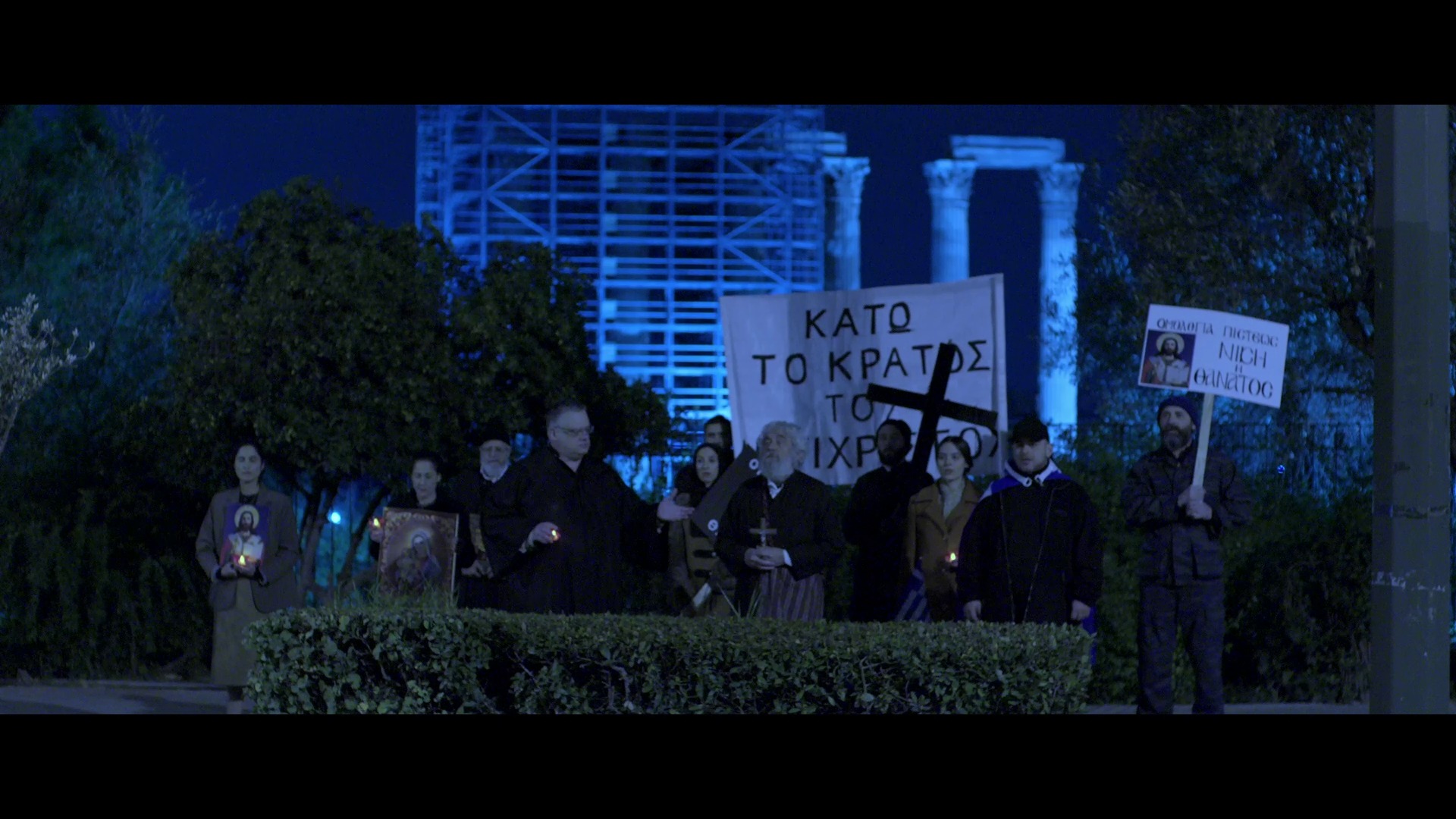 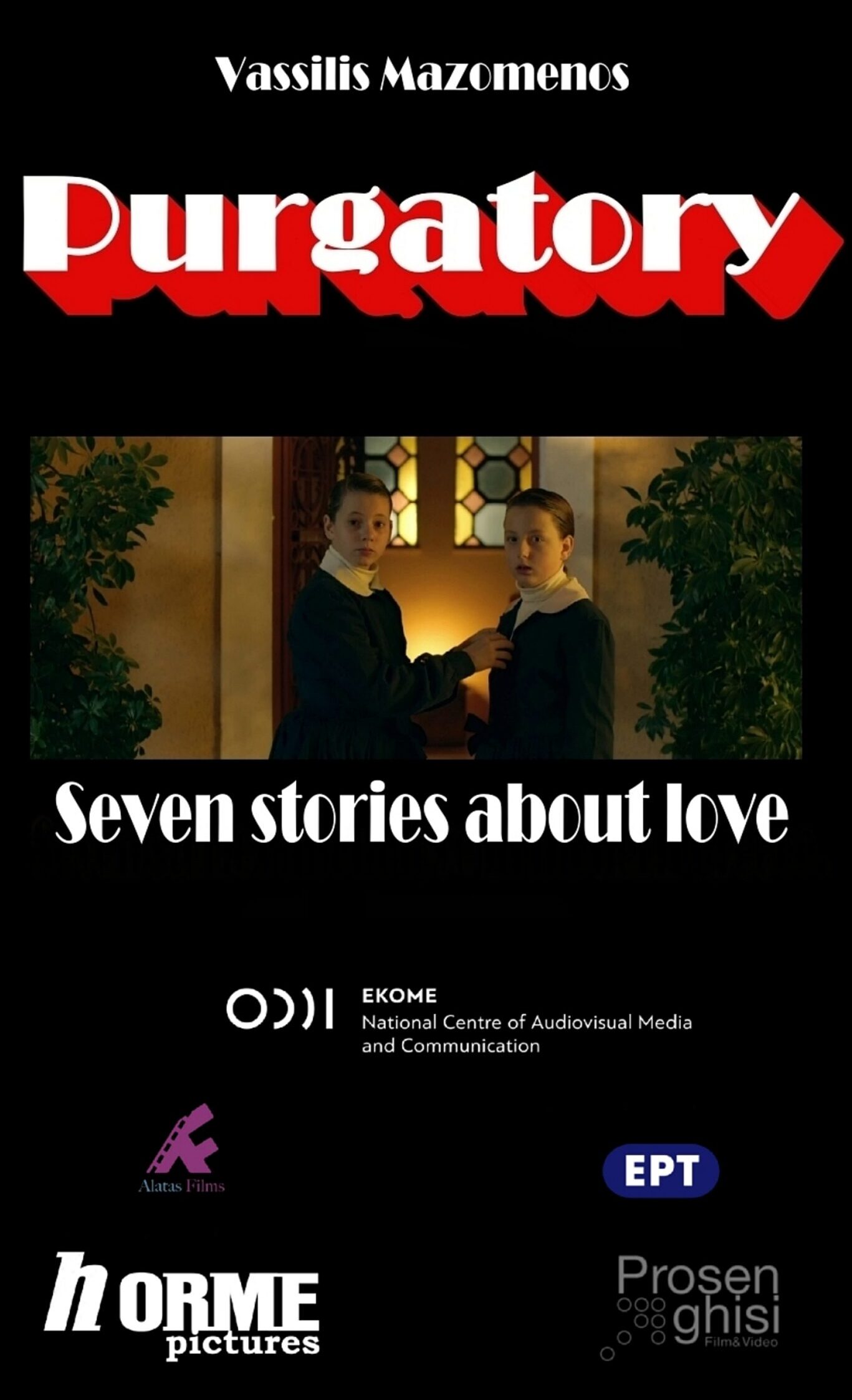 In a world dominated by the pandemic and violence, a few portraits of daily life. Questions about paternity, the aloofness and the silence among people, the completion of love, despair. The civil services in a weary country. Who is sane and who is mad? Another depiction of modern times by Greek master Vassilis Mazomenos, a habitué of Fantasporto and honoured with the festival’s Career Award in 2001.

Greek writer, producer, director, already honoured in Fantasporto, is known for his visual and artistic experimentation. Founder and director of Horme Pictures, he is the director of feature films and the producer of many shorts. His films have been presented and awarded in many International festivals such as Montreal, Cairo, Puchon, Sitges, Fantasporto, Chicago and many others. “Lines”, presented in Fantasporto 2017, won several international awards. “Exile” (2020) was also seen in the festival.