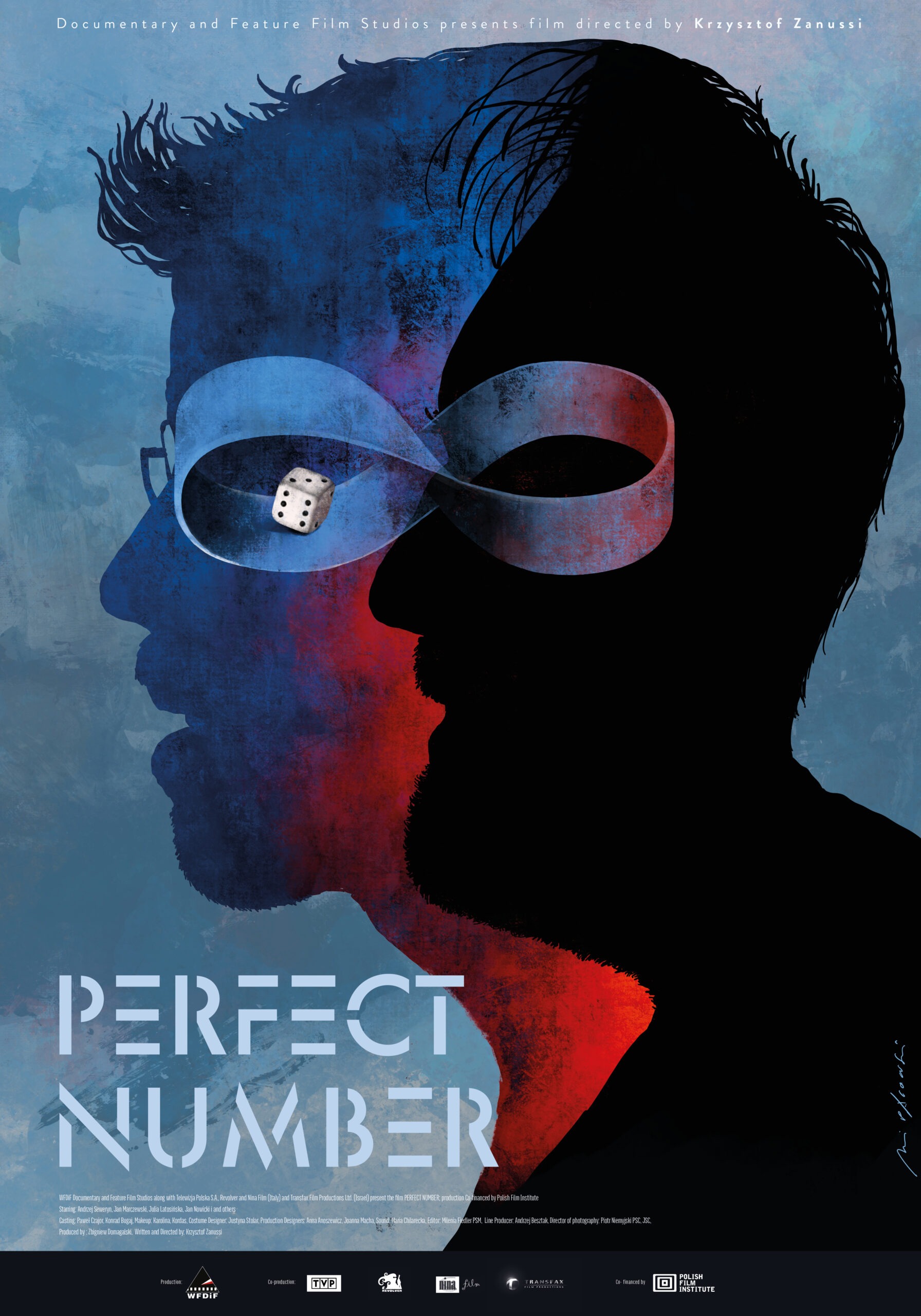 A rich sick man in search of an heir to his wealth. The nearest is his cousin whom he has not seen for years, a mathematical genius. However, this young man thinks his future is already mathematically decided and doesn’t seem to accept his offer. Together they go to look for the meaning of life. Another feature by multi-awarded Polish master Krzysztof Zanussi, once a frequent visitor of the Figueira da Foz Festival in the 70’s and who visits Fantasporto for the first time.