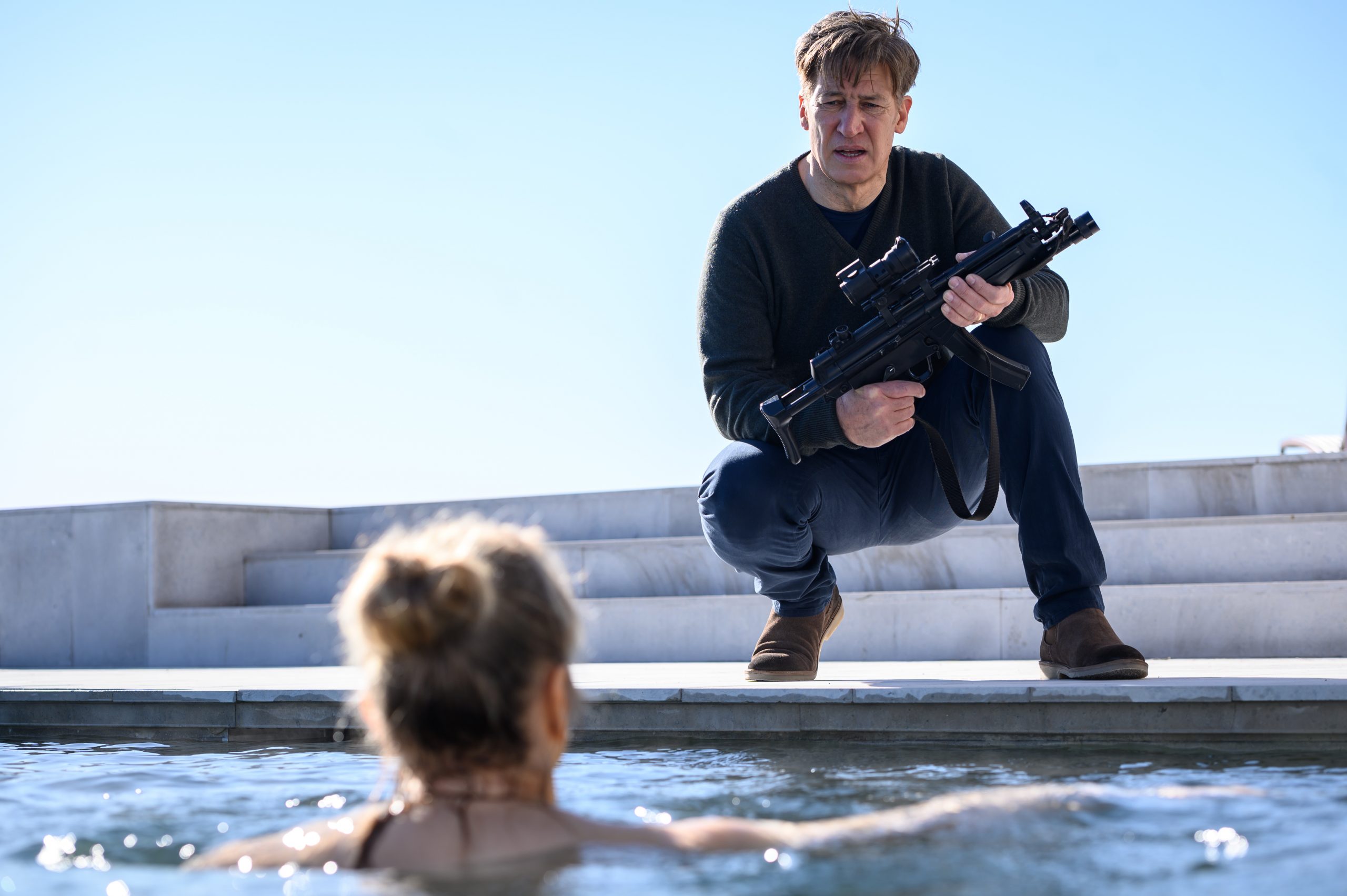 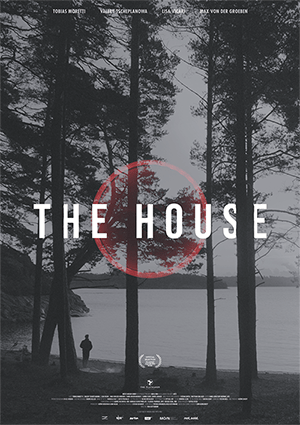 A political fable happening in a near future, Germany in 2029. A renowned but recently banned from writing journalist and his wife take refuge in their holiday house on an isle where they think they may be protected from the attacks of the powerful. As the political conditions in Germany escalate, the smart home increasingly transforms from a peaceful refuge into a dangerous adversary… A reflection about the power of technology in the individual’s life and its relationship with power. An excellent example of the modern German Cinema and, most of all, a realistic image of a nearby future that relies on the use of technology for very ancient purposes, the manipulation of power.

Working in TV series such as “Dengler” or “Das Boot”, or in the cinema, this is the fourth feature by this German director born in 1978, following “Wolfskinder” (2013), winner of the Best Film Award in the Max Ophuls Festival and selected for the Venice Film Festival. It was followed by “Krieg” (2017) winner of the TV Film Festival of Baden-Baden and also selected for Venice, and “Down the River” (2018).