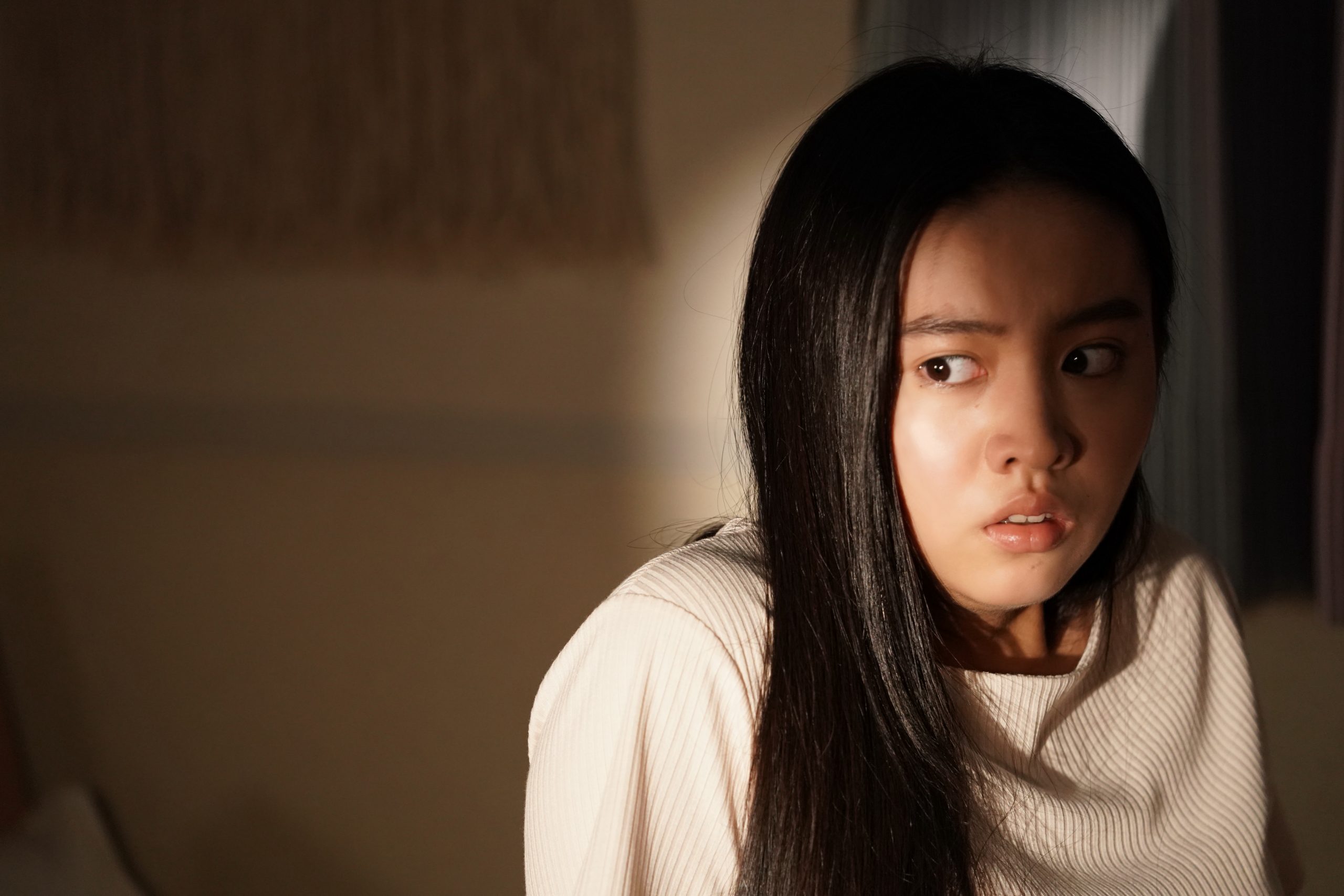 Four young students go to an abandoned building to broadcast to their followers. A prank done to one of them is the starting point to a story of horrors and ancient legends. From the winner of Best Film Award in Fantasporto 2021 with “Suicide Forest Village”, this is the latest feature from this awarded director, closing the trilogy started with “Howling Village” “Howling Village”, also screened in Fantasporto 2019.