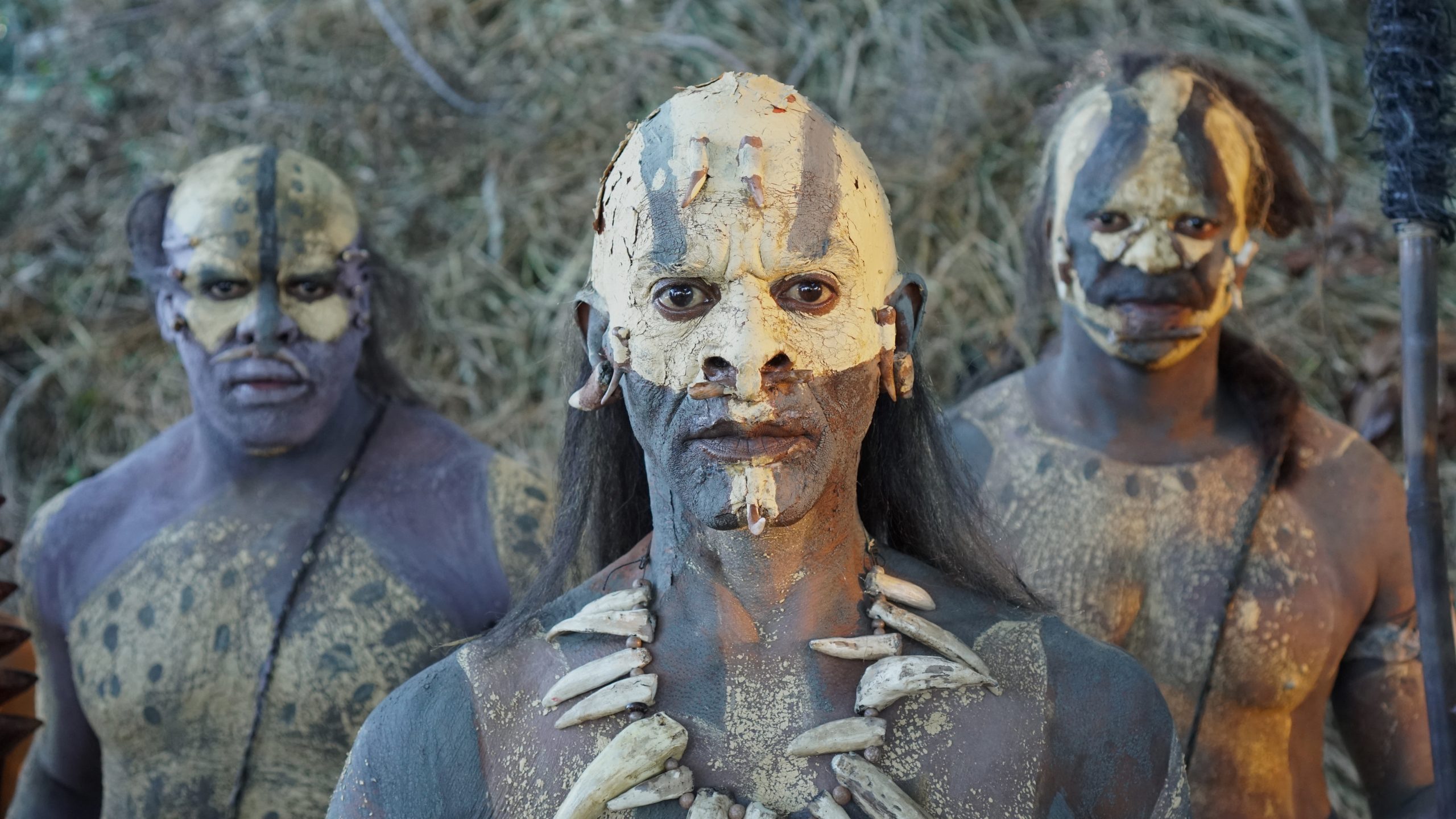 A ship in the middle of the storm is saved by the invocation of a man called Cyprian. The sailors reach firm land where they kill the natives. But a woman survives. In the meantime, a circus of horrors arrives in the village. The artists, first, scare the villagers and, seeing their reaction, try to soften their performance. Unsuccessfully. They decide to leave but before that, they are killed by some hooded men. And, to make things worse, the Indian cannibals arrive.

Rodrigo Aragãoknown as director and screenwriter of “A Mata Negra/The Black Forest”, winner of the Best Screenplay award in Fantasporto 2020, the director was influenced by his father, a magician and cinema theatre owner, and the world of visual tricks and effects. He is also known for “Mud Zombies” (2008) and “A Noite do Chupacabras” (2011).