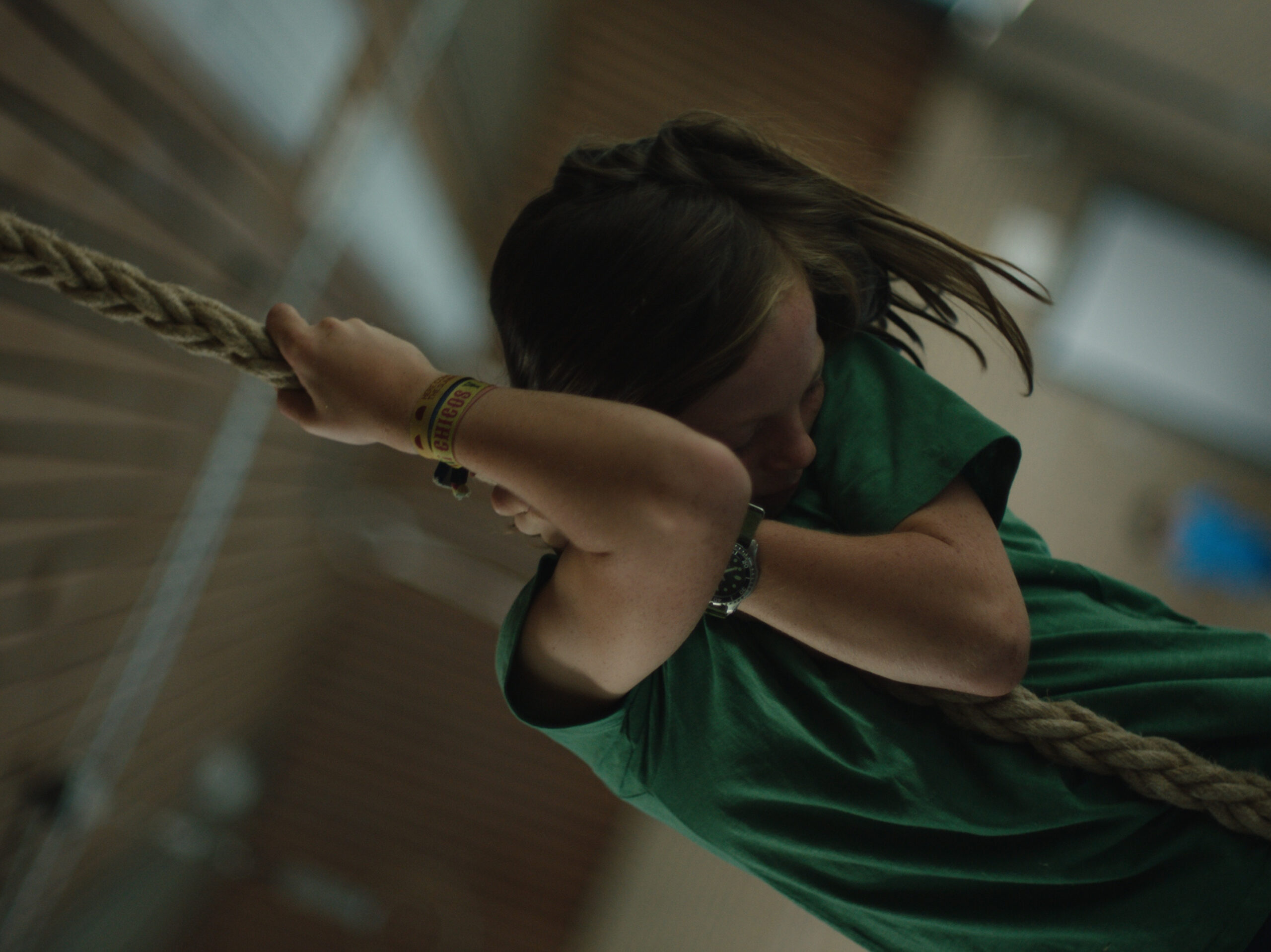 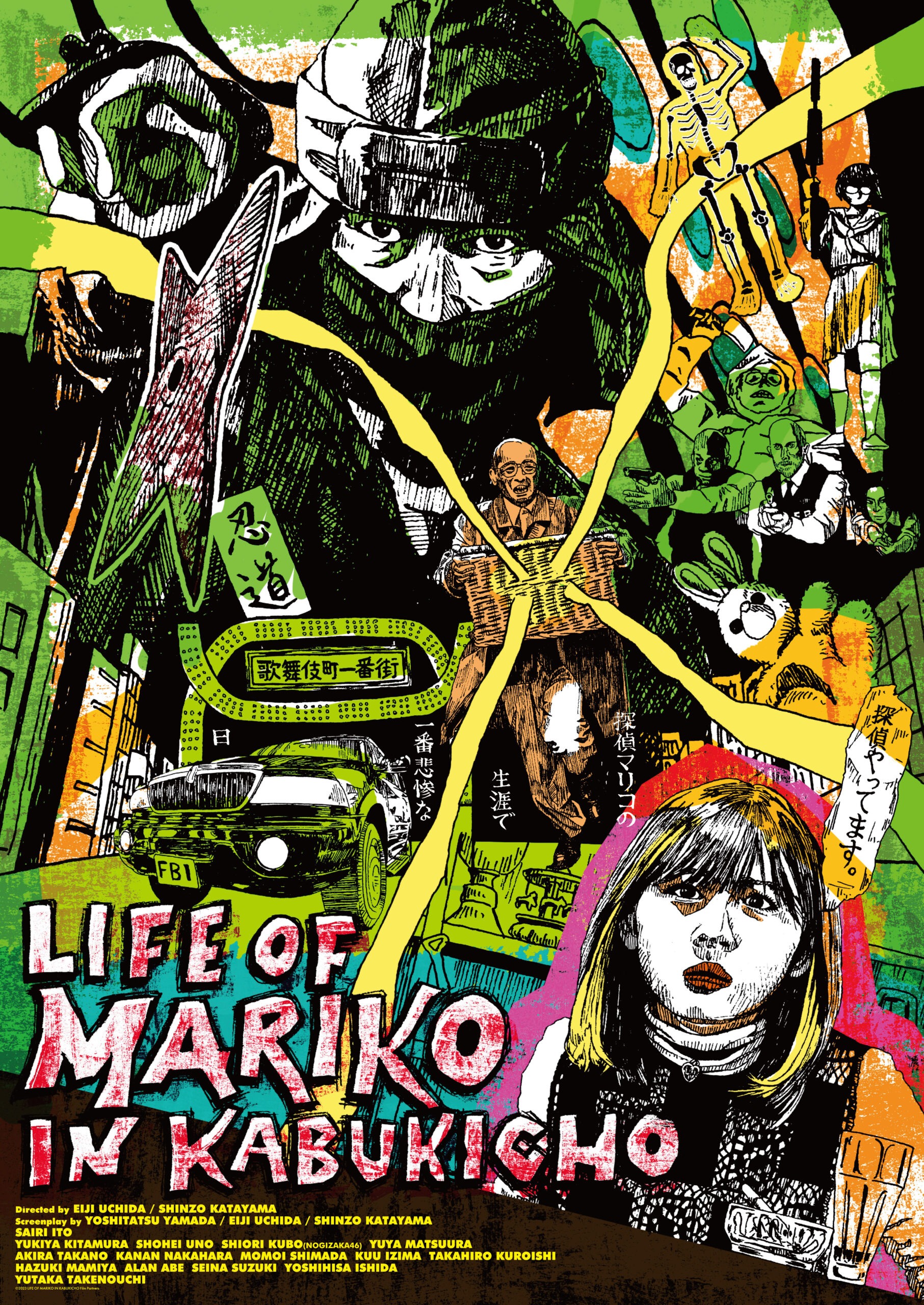 This is the Dutch candidate to the Oscars, the winner of the Cairo Festival International Panorama, The Netherlands Film Festival Best Film Award and the Audience Award of the Thessaloniki Film Festival. A woman loses her husband prematurely and has to deal with her and her children’s grief as his body has not been found. Coping with her children’s questions and a lot of economic difficulties take her to resume her job as a medium. But her choices are not easy.. An absolutely top performance by actress Thekla Reuten, the actress of “Marionette” presented in Fantasporto 2021 and for which she was the winner of the Best Actress Award. First feature by this director.

Realizador e actor, already with 5 international awards, he is known for the short Vrij” (2014), winner of the Oldenburg Film Festival “Narcosis “ (2022) is his first feature. .