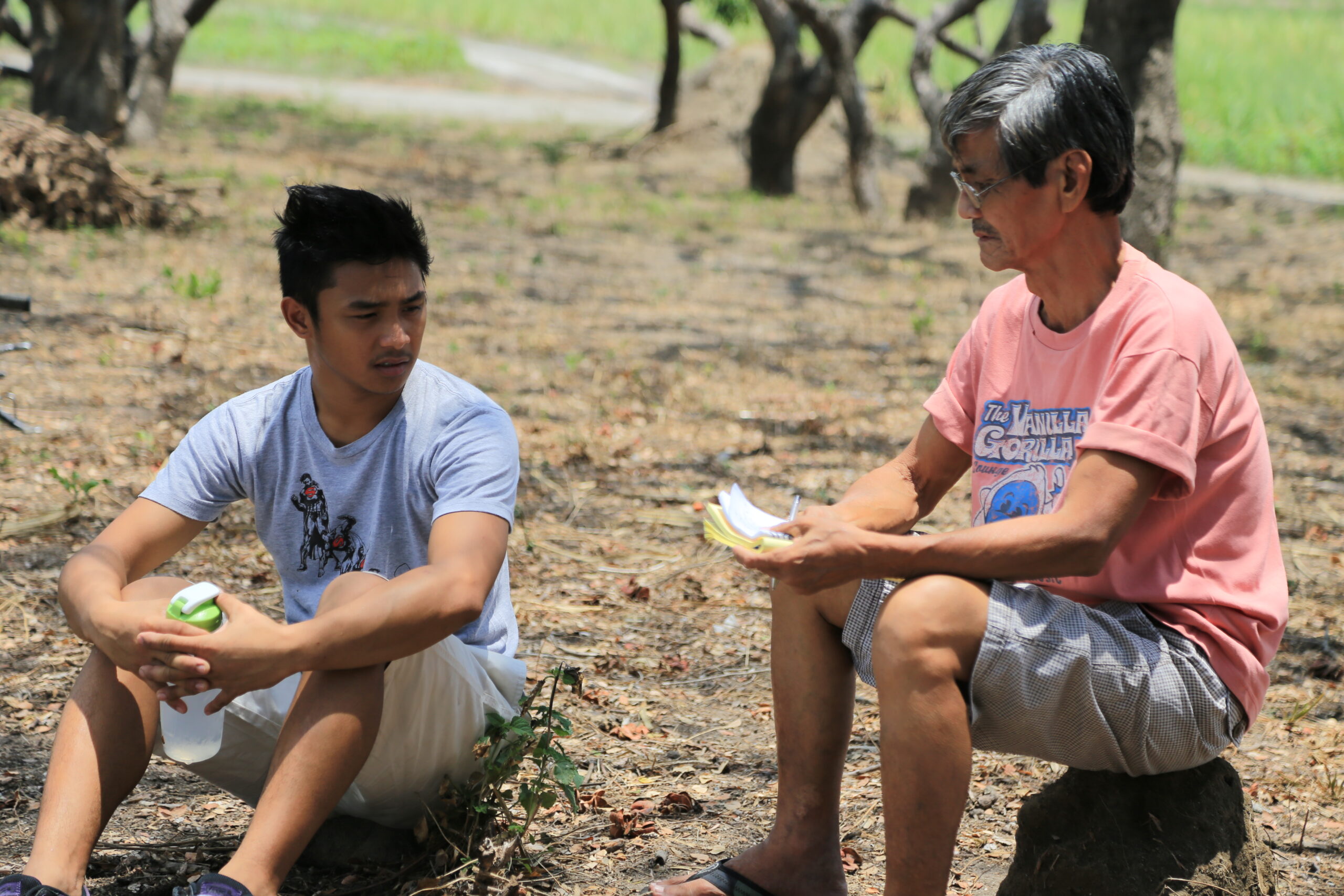 My Life With A King 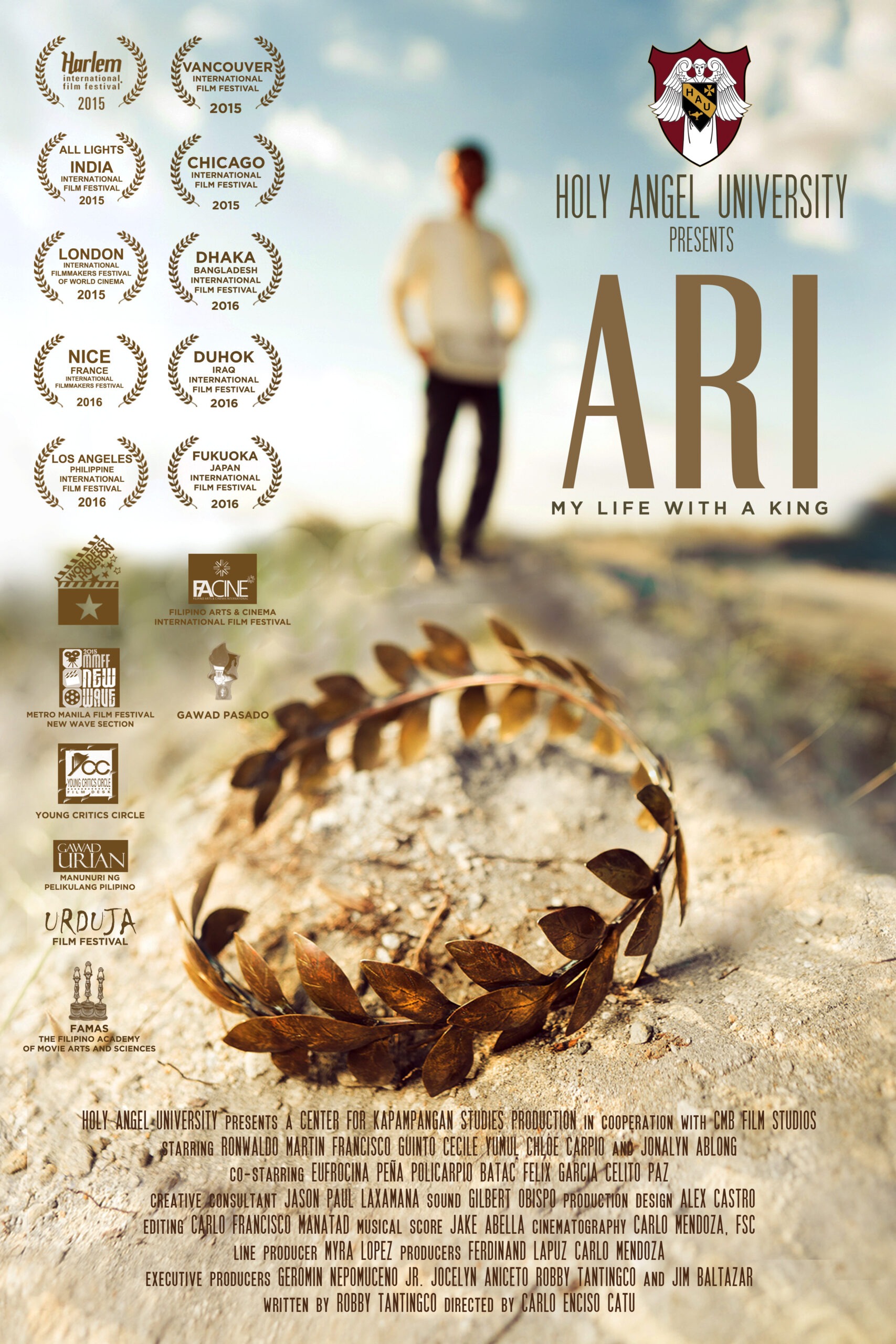 Twenty-five years after the eruption of Mount Pinatubo devastated their province and nearly wiped out their cultural heritage, young Kapampangans find themselves unable and unwilling to speak their own language. One boy, Jaypee, ventures into the ash-covered countryside where he encounters the guardian of their vanishing language, Conrado Guinto, the crowned king of Kapampangan poets.

Conrado considers Jaypee as a heaven-sent opportunity to pass on his legacy to the next generation,while Jaypee thinks he has hit the jackpot in finding the best person to help him win the affection of a girl in school. Both of them are in for a disappointment as their lives begin to unravel before each other’s eyes.

This was the second film I produced for my alma mater, Holy Angel University. It launched the career of director Carlo Enciso Catu who was a university student when we shot this film, and young actor Ronwaldo Martin. This was the first script written by my mentor during my university days Robby Tantingco.

Carlo Enciso Catu was born on September 26th 1993. While in university he directed his debut feature, Ari: My Life with A King in 2015. His 2018 film, Kung Paano Hinihintay Ang Dapithapon (Waiting For Sunset), bagged the Special Jury Prize Award at the Fantasporto International Film Festival, “Directors Week” section in Portugal; and the Audience Choice Award at the Vesoul International Film Festival of Asian Cinemas in France.