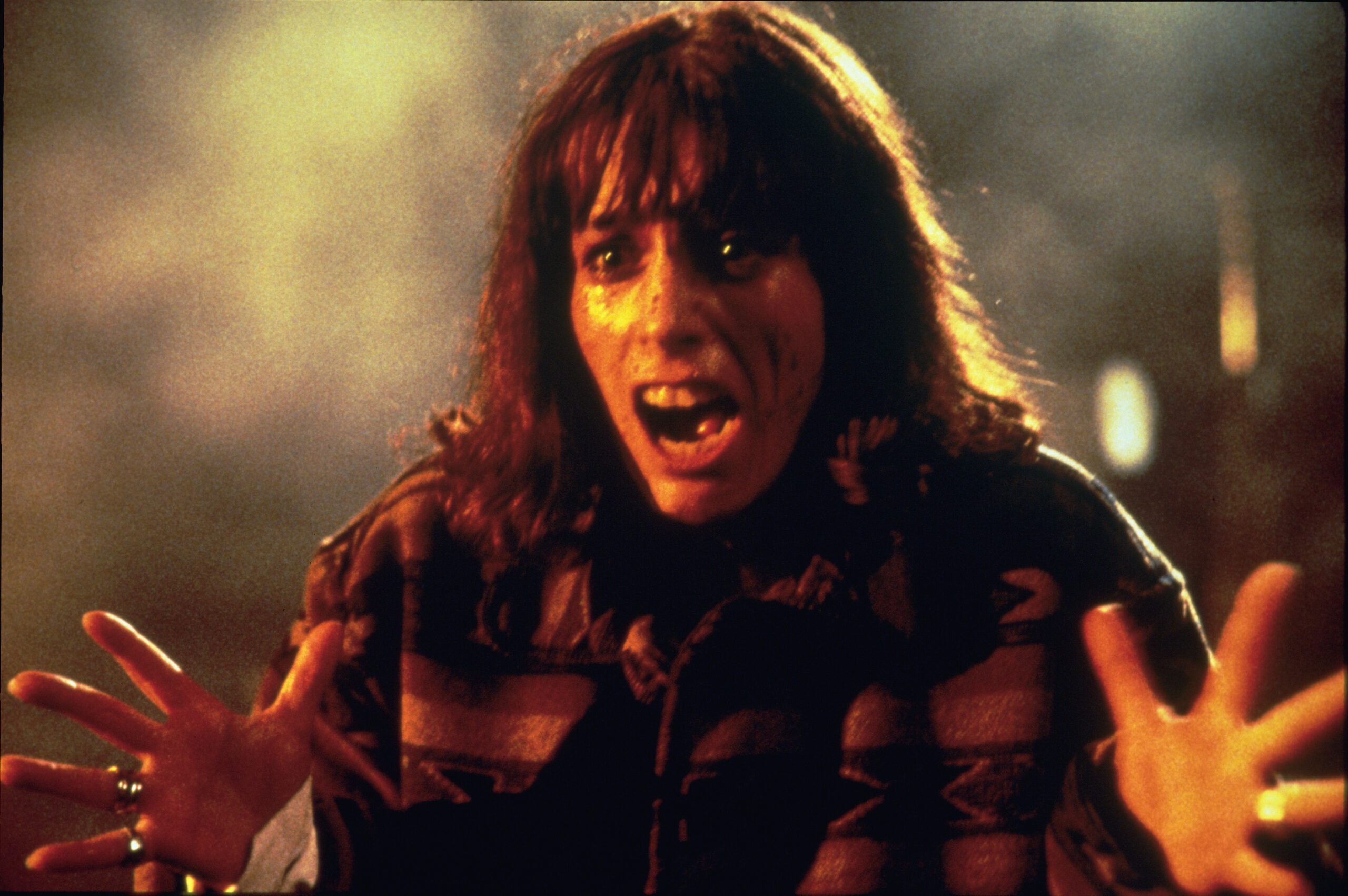 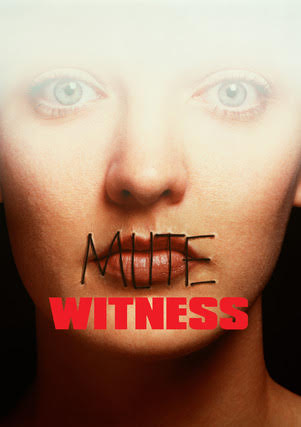 Director and producer of “An American Werewolf in Paris”, the winner of the Grand Prix and Audience Award at the Gérardmer Film Festival in 1998.