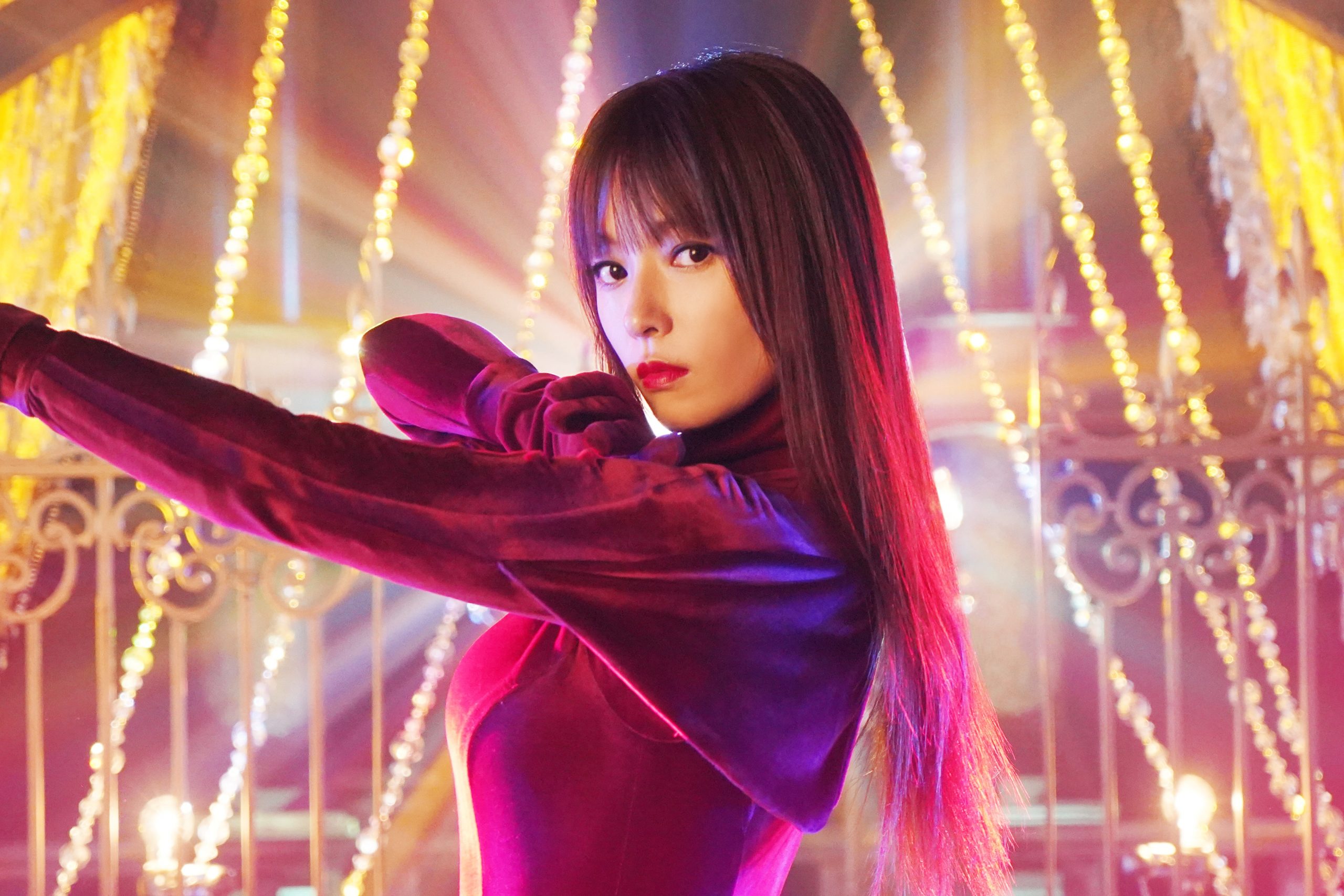 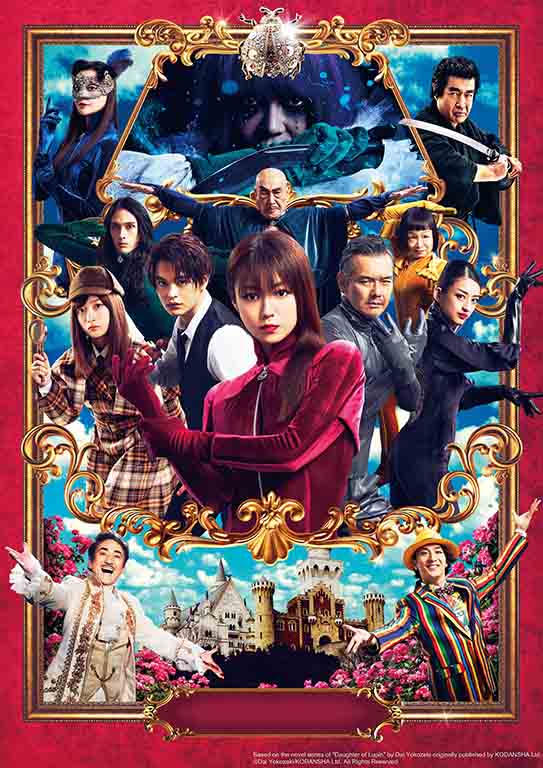 Entertainment cinema, with lots of action and a heavy touch of burlesque delirium, this film is an homage to mob family dramas and Japanese animé. A family of thieves knows that their head, their aging father, wants to retire. But there is still time for a last coup: the theft of the true crown of the Habsburgs. Because the false one they have already stolen. For that, all members must come to Europe to learn about their past and their present.

One of the most prestigious director/producer in Japan, winner of the Udine Festival in Italy with “Tonde Saltama” (2019), also winner of the Director’s Award of the Japanese Film Academy. Among other, he directed “Thermae Romae” (2012) and “Tonight at the Movies” (2018).