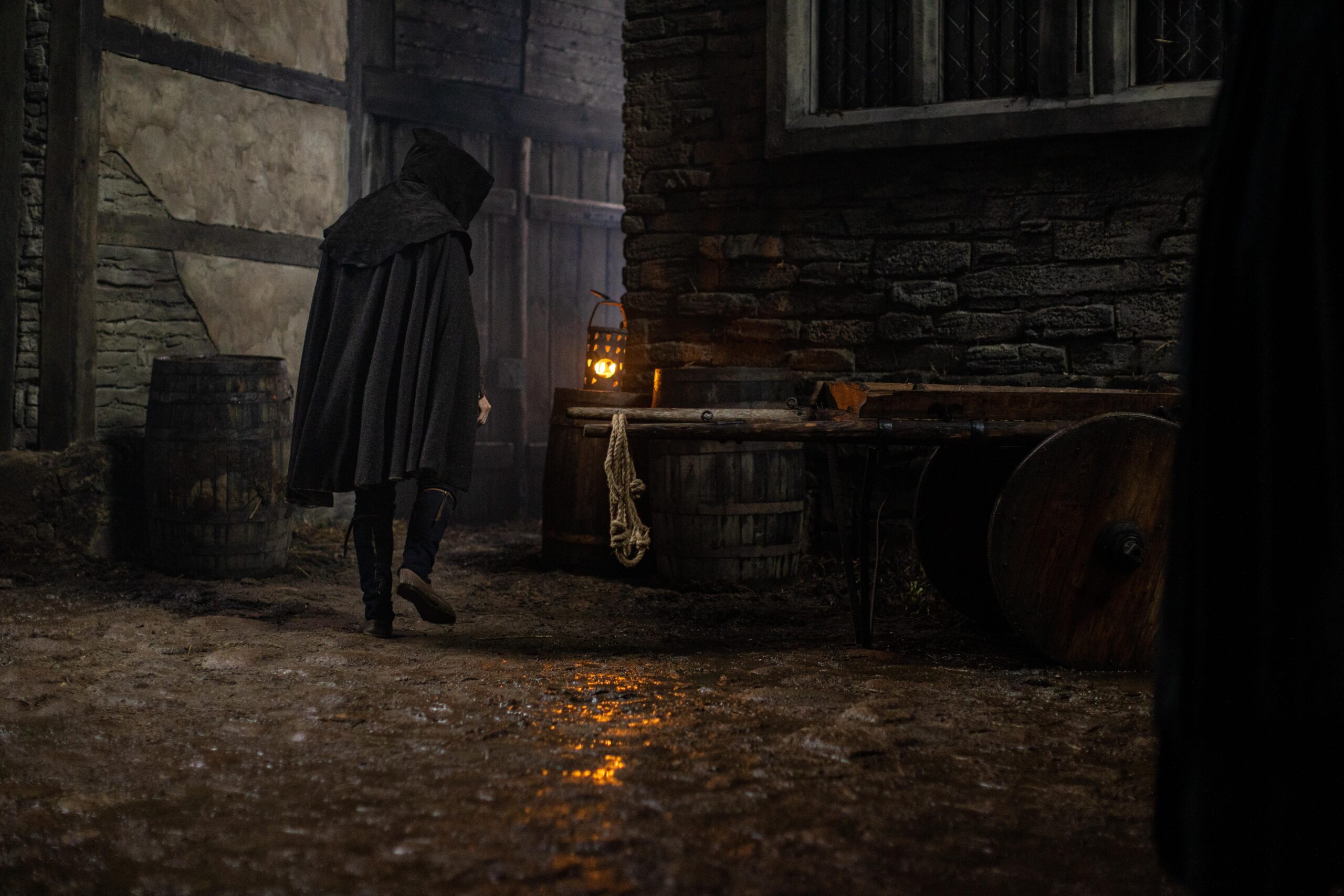 Melchior receives in his house a wounded man who, he thinks, someone is trying to kill. Carrying on with his mission to help the local sheriff, he has to discover those who oppress the town while protecting the woman he loves and neutralize the Inquisition.