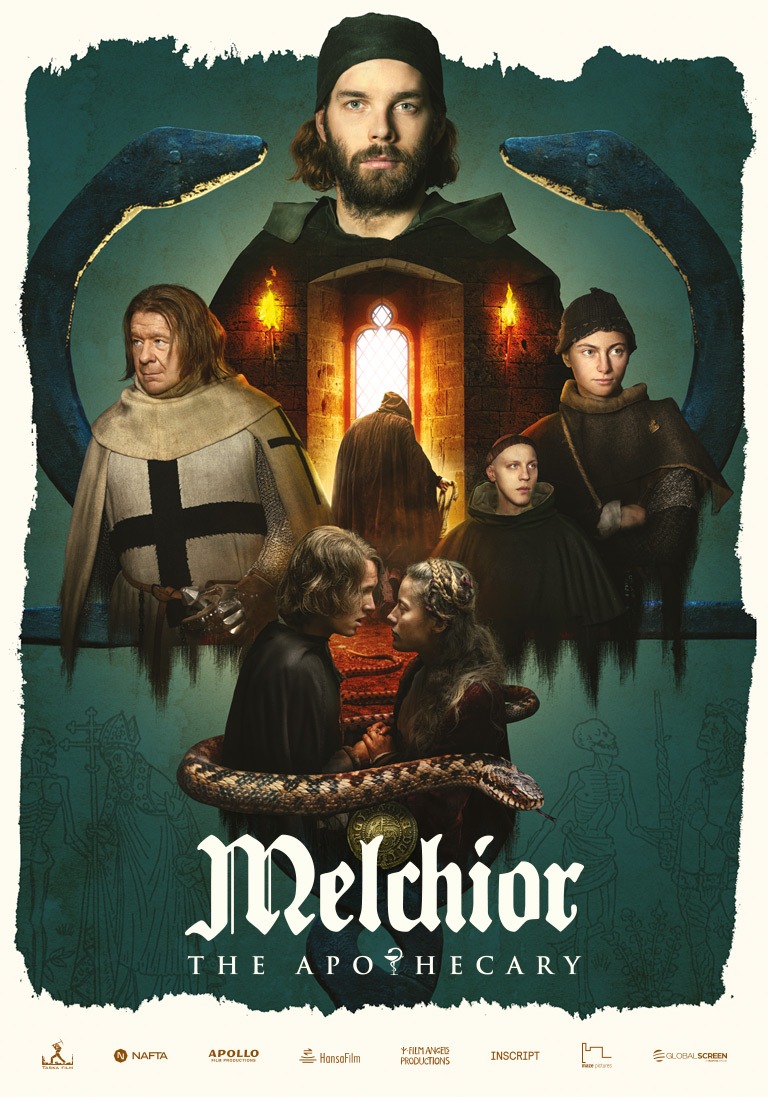 The town sheriff asks Melchior, the apothecary who acts as a doctor and a policeman, for help in solving a series of killings. Together with an apprentice from out of town, Melchior is going to look for the facts that indicate who the criminal is.