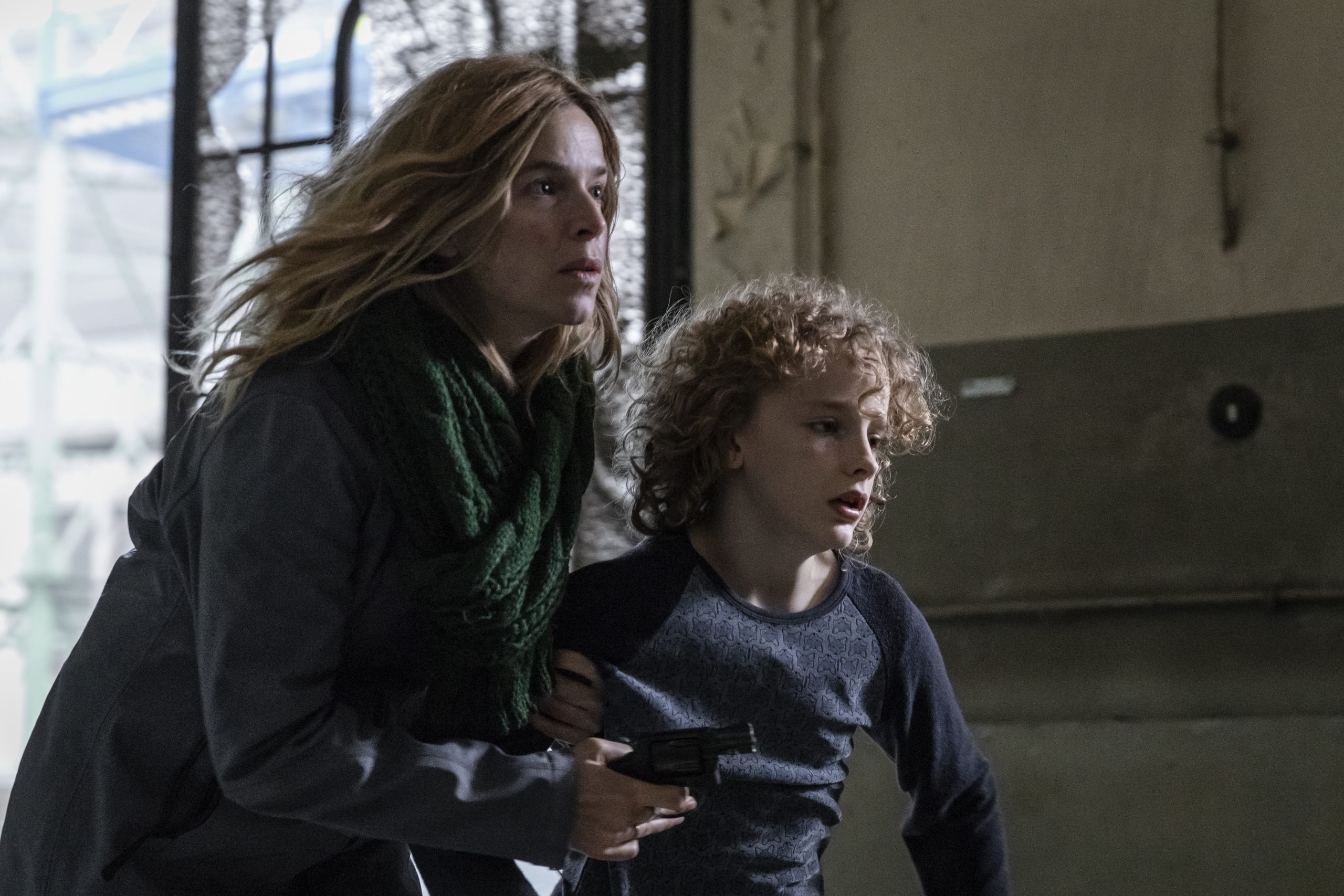 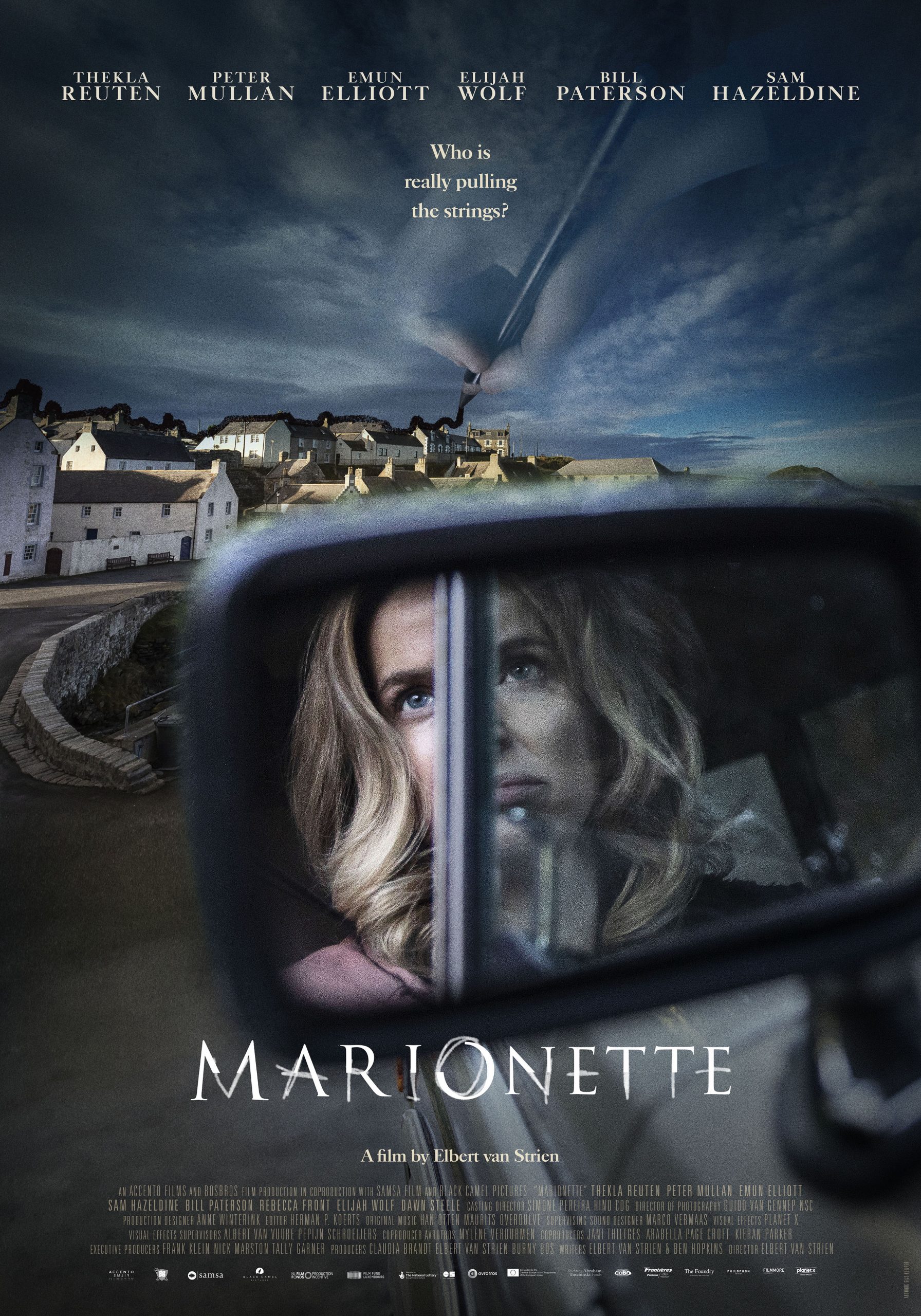 Coming from Dutch director Elbert Van Strien, a past winner of the Best Fantasy Film Award of Fantasporto 2011 with his “Two Staring Eyes”, (also known as “Two Eyes Staring”). His next feature is about a psychiatrist who travels to Scotland to work at a mental hospital. One of her patients, an enigmatic young boy who draws violent images of things to come, may be the explanation for what has happened to her. The question is, is he really God? A fascinating story with fine acting by Peter Mullan, one of the most awarded British actors, known for “Braveheart”, “Children of Man”, “Warhorse” and, most recently, for the TV series “Westworld”.Also with Thekla Reuten (“Lost”) in the role of the doctor and young Elijah Wolf (“Trainspotting 2”).

Elbert van Strien was born in the Netherlands in 1964. His career has been divided by short films (with his sort” “The Hidden Face” awarded in the Brussels and Dresden Festivals) and several TV series. He won in Fantasporto 2011, Best Fantasy Film and Best Screenplay with his first feature “Two Staring Eyes” (a.k.a “Two Eyes Staring”). “Marionette” is his second feature.