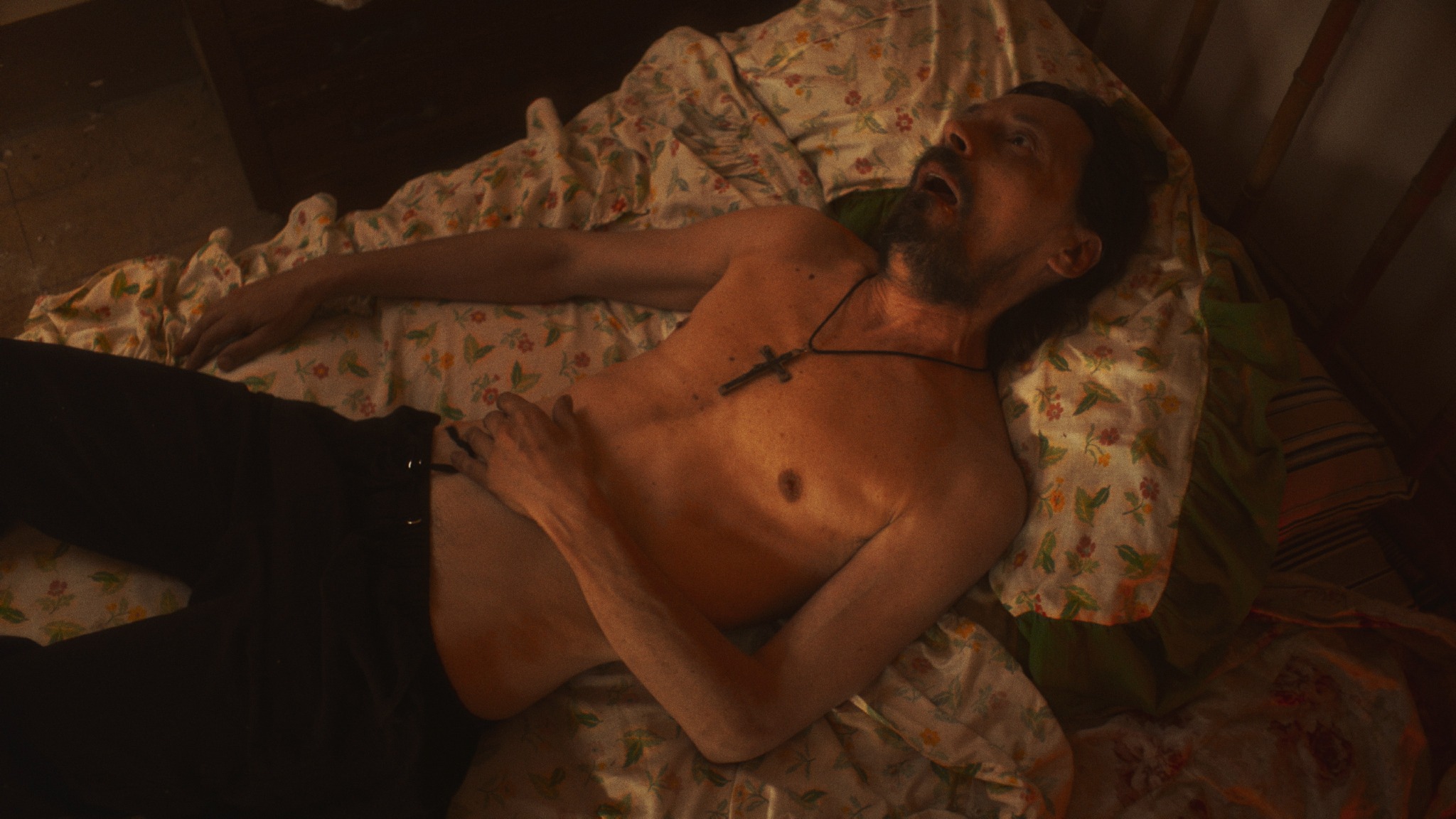 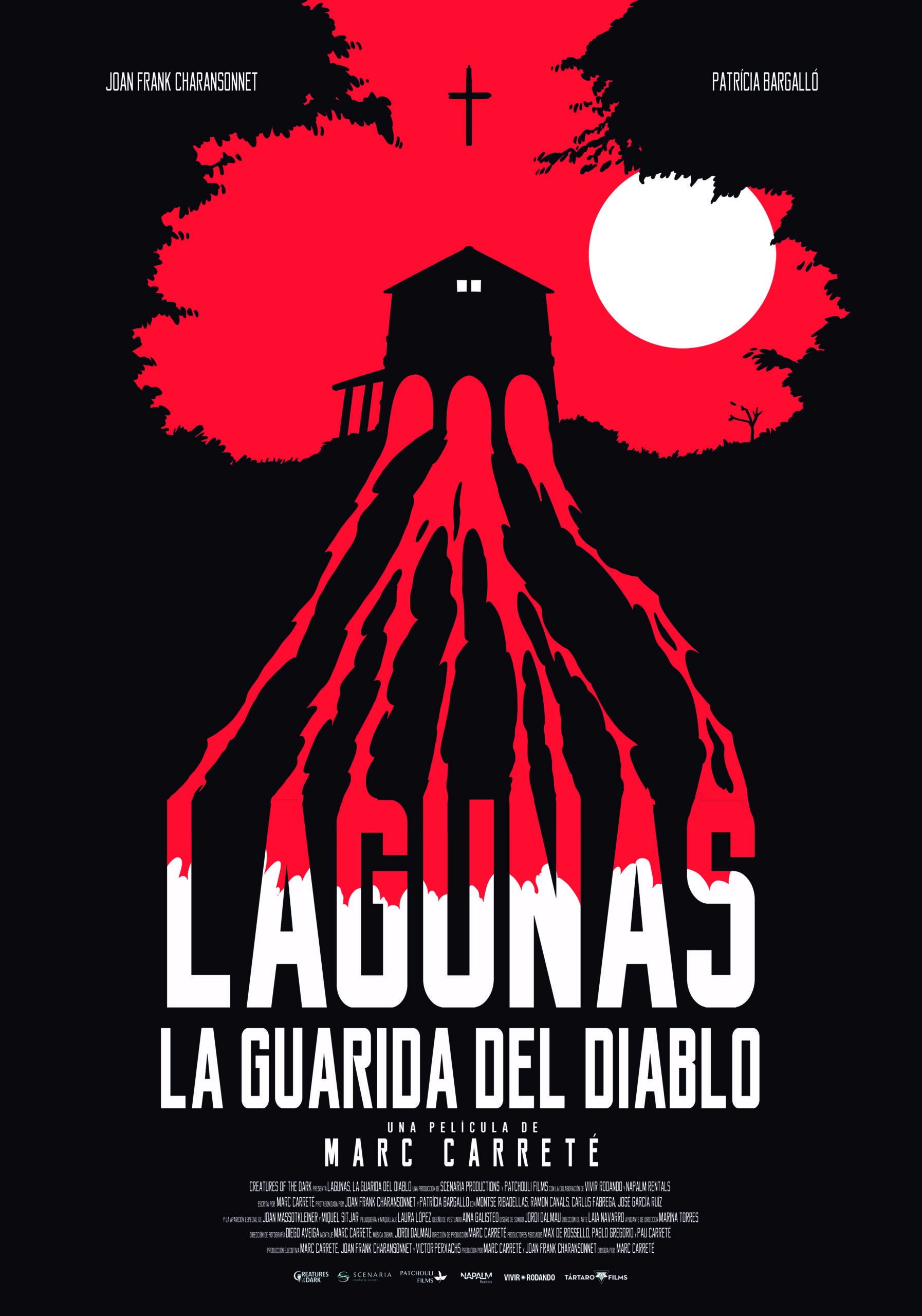 Josué’s life revolves around the old grocery store he inherited from his father and the care of an insane brother whom he must keep locked up. The bar, his faith, and his friendship with Abigail, a street girl, are his only escape valves. But Josué’s routines are violently altered the night his brother manages to escape. Josué will try to cover up the brutal misdeeds of his brother, but the perverse reality of the events will turn his existence upside down, forcing him to face his macabre destiny.

Director, writer and producer, born 1970 in Barcelona. He worked for years with some of the leading advertising agencies in Spain. In 2015, founded “Creatures of the Dark”, and presently is developing and producing indie horror films. Realizou “Asmodexia” He directed “Asmodexia” (2014), his first feature, presented in Fantasporto, and “After the Lethargy” (2018).