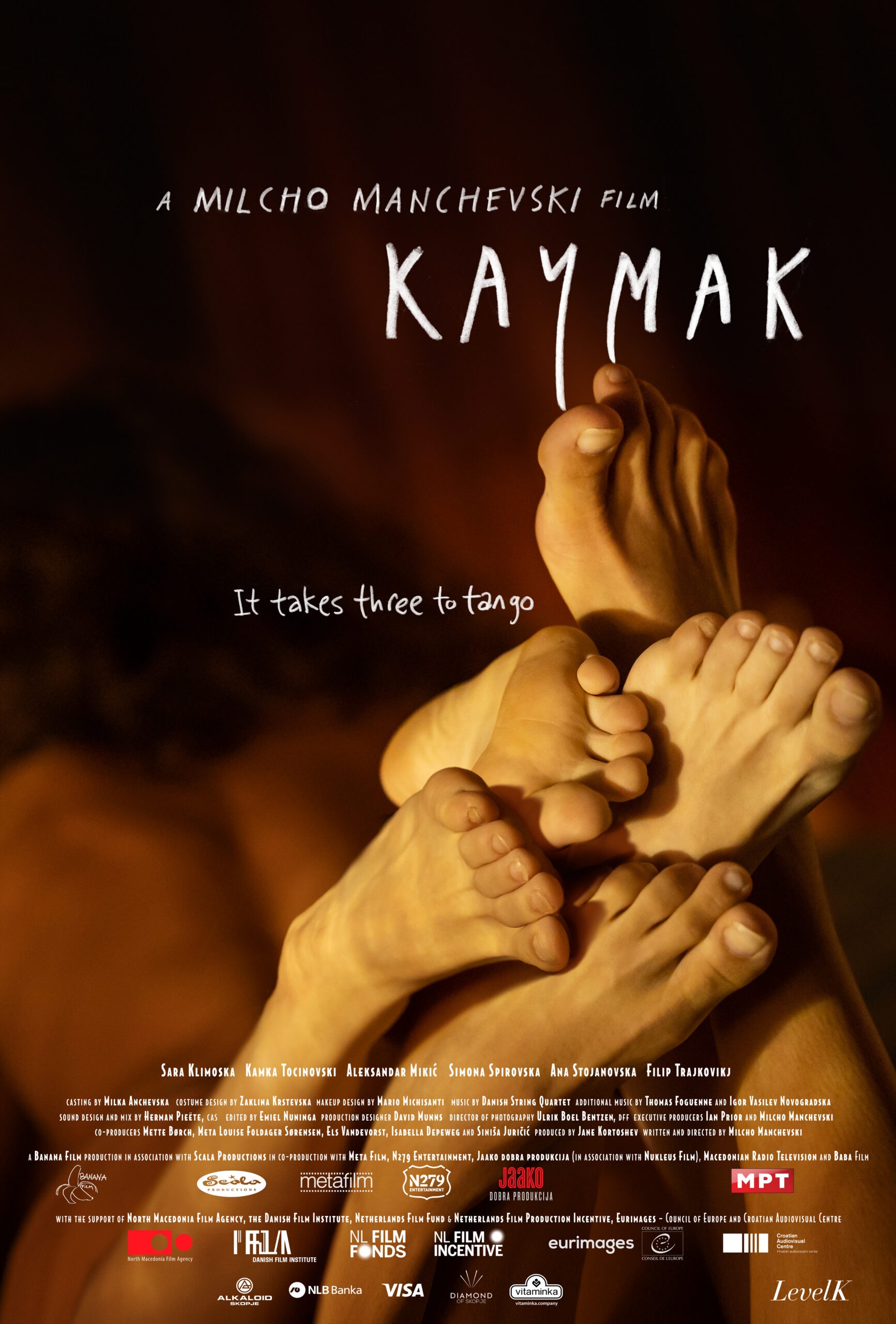 Of Macedonian origin, Director, writer, photographer and artist, Milcho was one of Fantasporto. His Oscar-nominated first feature, “Before the Rain” (1994) won the Golden Lion at the Venice Film Festival, along with 30 other awards. The New York Times included it on its “1,000 Best Films Ever Made” list. He directed six features – Willow (2019), Bikini Moon (2017), Mothers (2010), Shadows (2007), Dust (2001) and Before the Rain (1994). His films were screened among others in Venice, Berlin, Toronto, Sundance, Tokyo, Jerusalem, Fantasporto, Aspen, Warszawa, Madrid, Locarno, etc. He received in person the Career Award in Fantasporto 2017 and returned in 2020 to take home the Directors Week Best film Award for “Willow”.