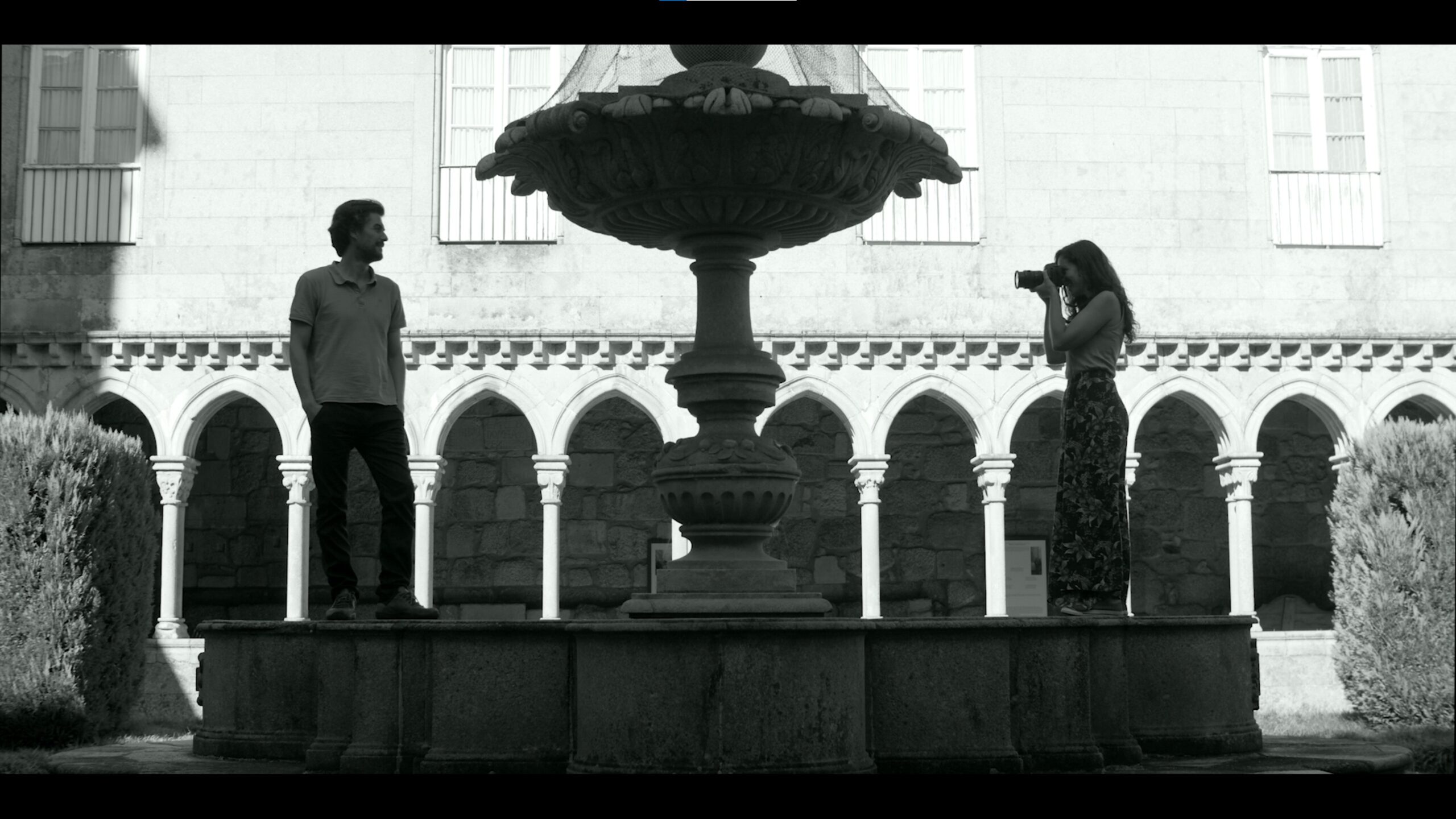 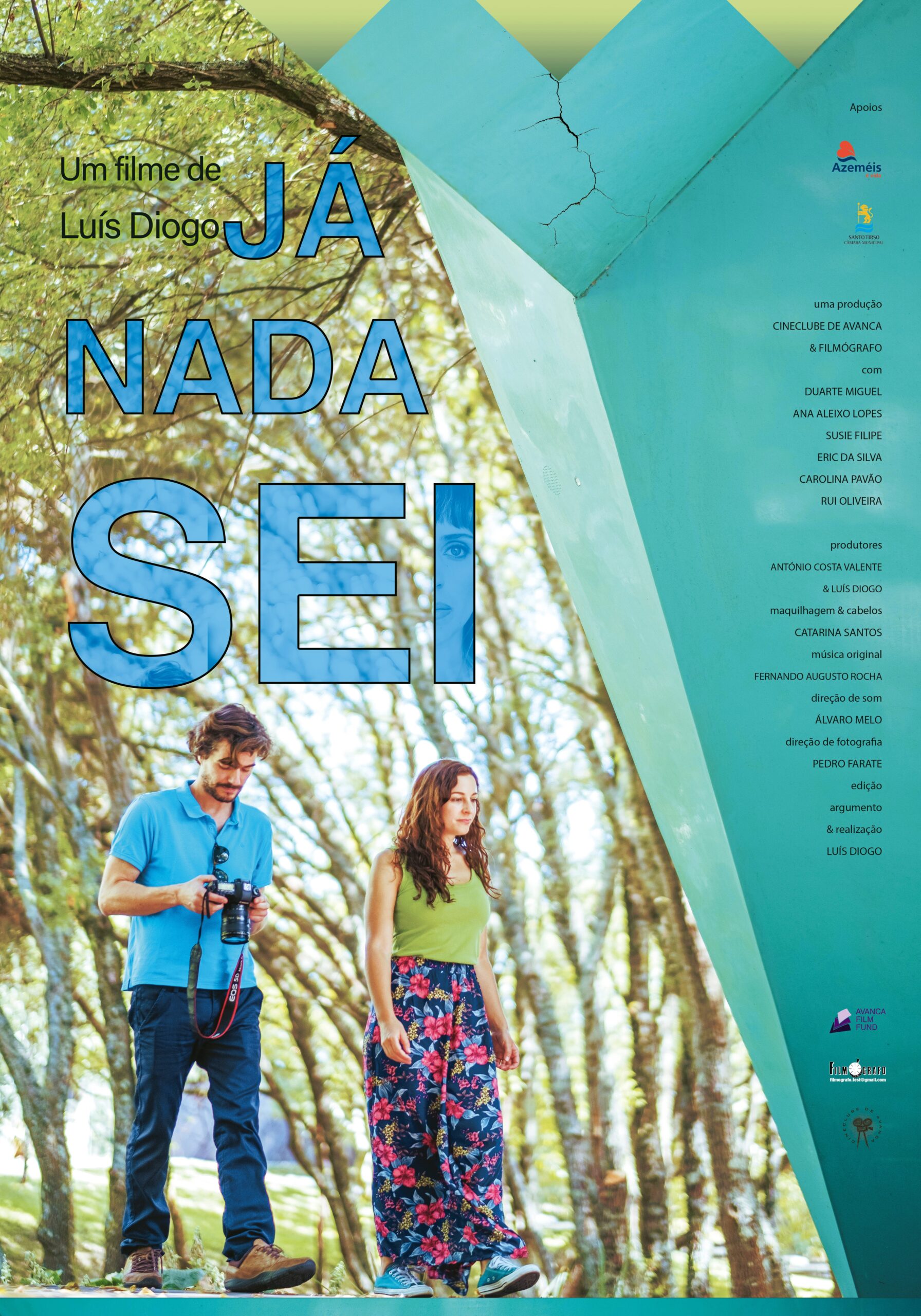 All love stories have two versions: in colour and in black and white. A man wants to separate from
his companion of 12 years but doesn’t know how to tell her. While he is undecisive, he listens to the advice of others and recovers what they have said about relationships. Ironically, they were chosen to be
interviewed as a model couple. The pair begins then a new and difficult journey.