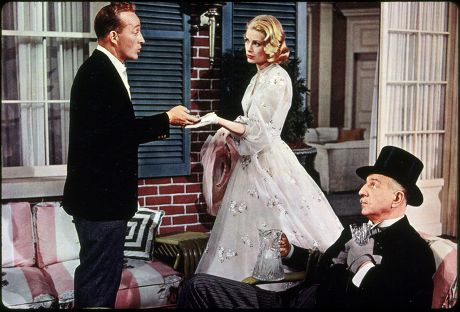 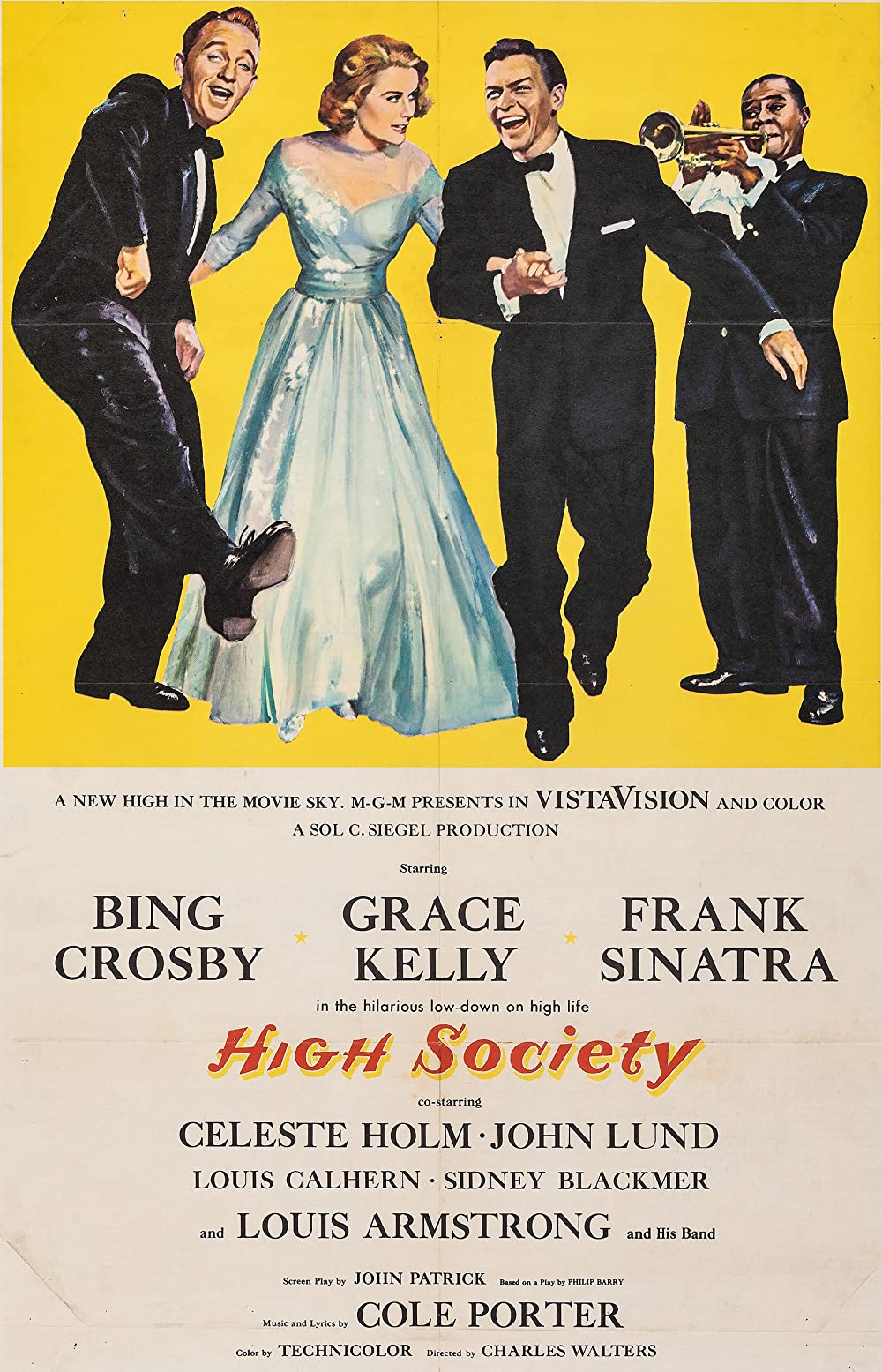 In this musical comedy, a young high society girl hesitates between a new marriage and returning to her ex-husband, a jazz singer. Gene Kelly and “Old Blue Eyes”, Frank Sinatra, fight for the socialite while Louis Armstrong plays and sings. The heroin is the Grace Kelly, the favourite actress of Hitchcock, already with a date set for her marriage to the Prince of Monaco, being this her last feature. With a fabulous score by Cole Porter, it was nominated for two Oscars.