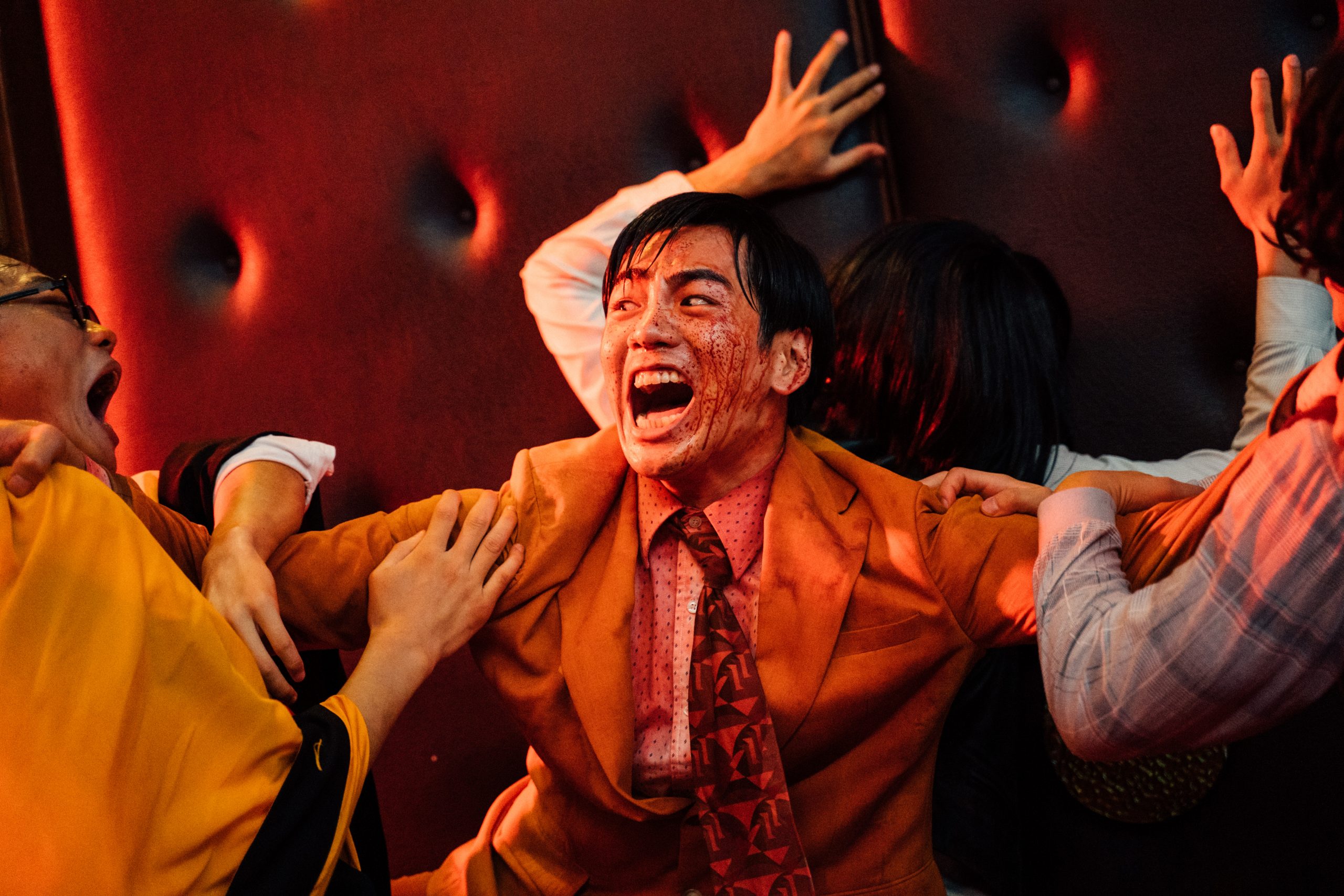 Get the hell out 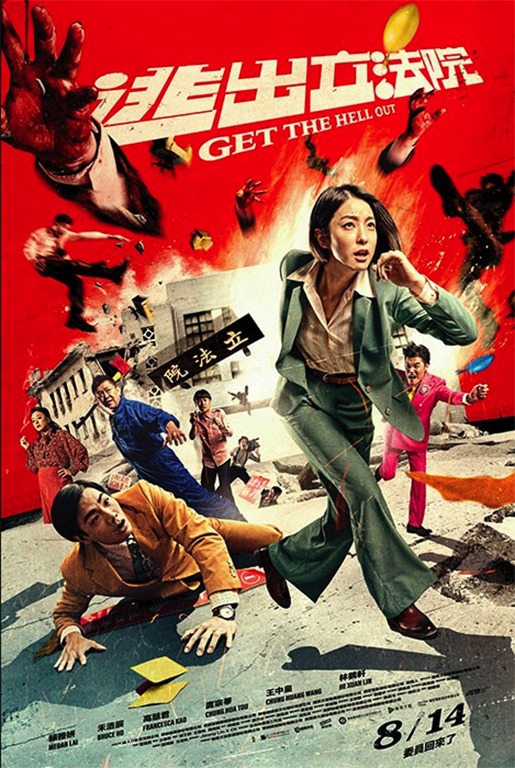 A woman is elected as a member of Parliament whose fame is to have massive scenes of fighting among its members. All she wants is to prevent the construction of a chemical plant in her city. However, after another fight, she is dismissed. She turns then to the office guard as her substitute. Soon enough, he is one of the corrupt. When a virus appears transforming the politicians in zombies, hell breaks loose. They are the only ones who can prevent total disaster. A totally chaotic and satirical feature, much like Japanese manga. Selected by the Sitges and Philadelphia festivals.

First feature by the director, after his win at the Taipei Film Festival with his short “02-06”