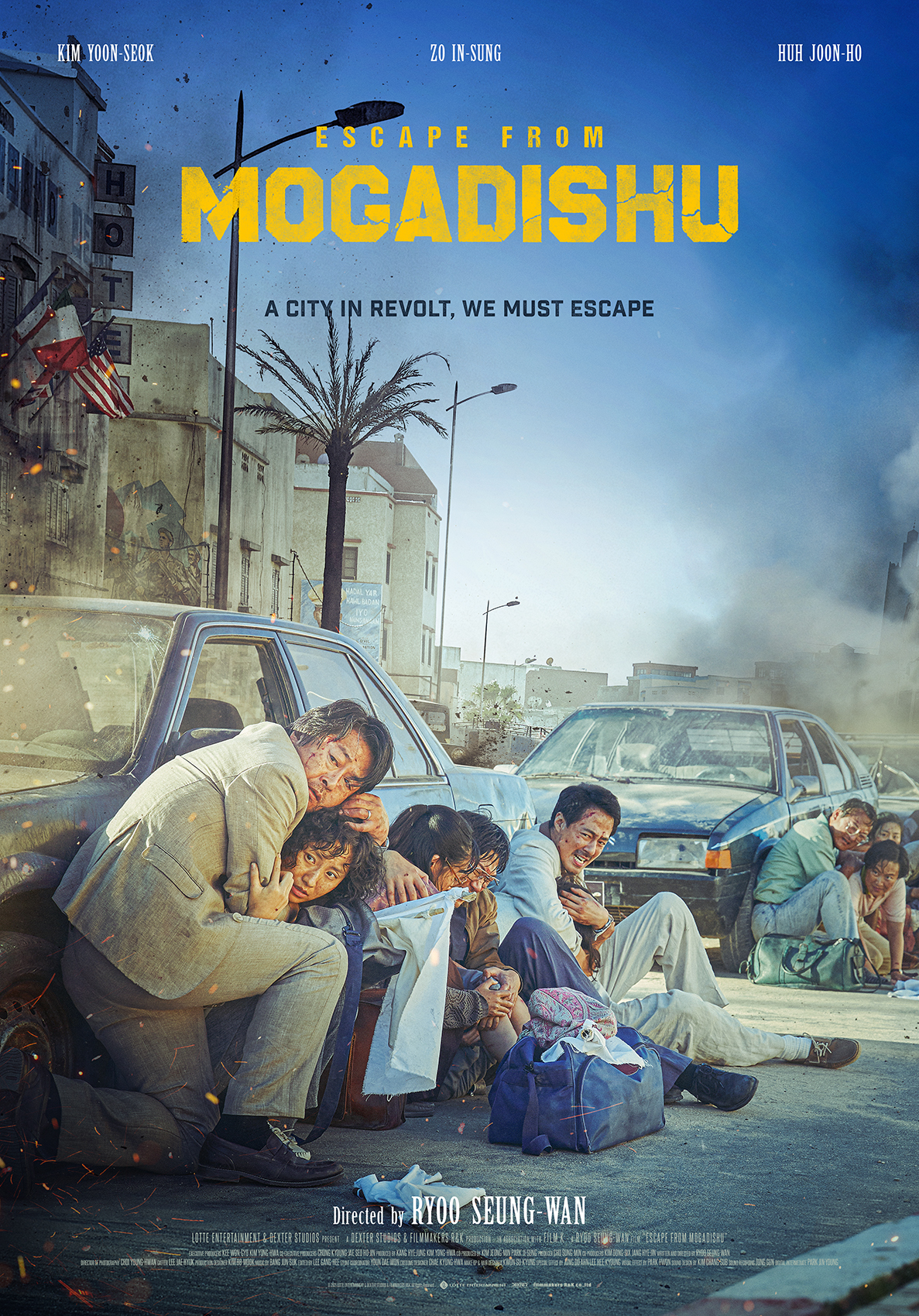 Based on a true story, set in 1991, when South Korea and North Korea are fighting in the United Nations as two separate countries. The South Korea ambassador in Mogadishu, Somalia’s capital, receives a call for help from his “enemy”, the ambassador of the North, escaping from the chaos and massacres that are happening in the streets. A story of blind violence but also of humanity, with a remarkable direction of multi-awarded director Seung-wan Ryoo and a great performance by actor de Kim Yoon-seok. This film was the recipient of the Film Critics Award and South Korea’s nominee for the 2022 Oscars.

This Korean diretor became first known for his “Crying Fist” (2005), winner of the FIPRESCI Award and selected for the Cannes Film Festival. It was followed by “City of Justice” (2006), “The Injust” (2010), a huge box-office hit, and “The Battleship Island” (2017). “Escape from Mogadishu” was the Korean nominee to the Oscars 2022.