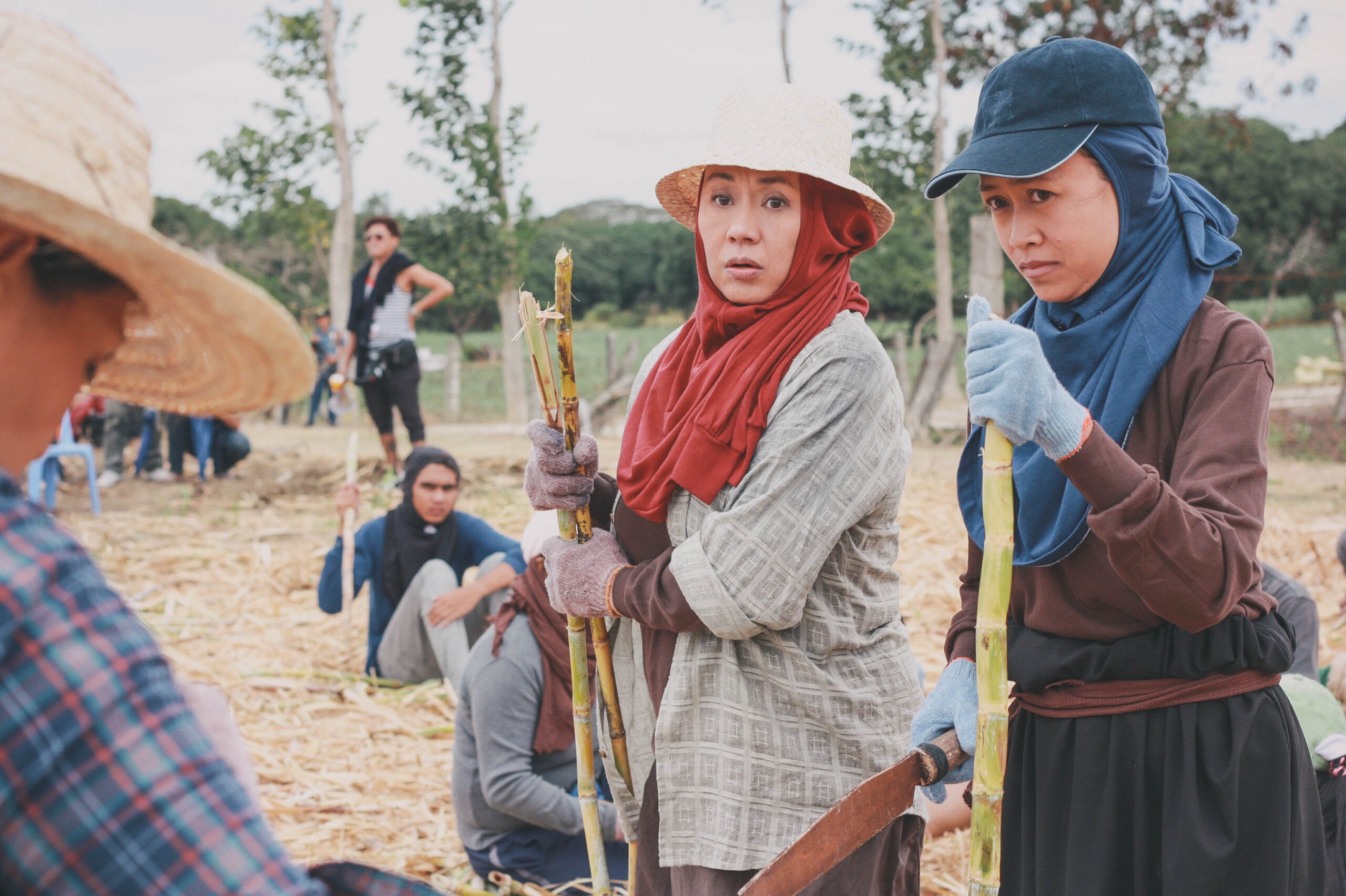 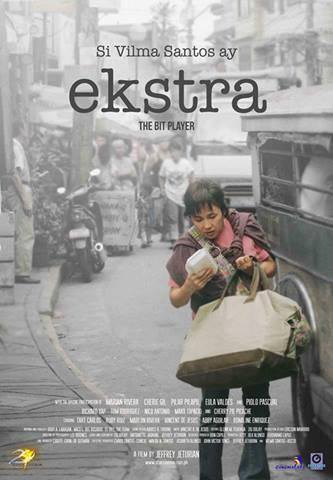 EKSTRA (THE BIT PLAYER) is a socio-realist drama-comedy ﬁlm, it follows a seemingly usual day in the life of Loida Malabanan as she embarks on yet another shooting day of a soap opera as an extra. As the shoot goes on, we get a glimpse of the truth in the ruling system of the production as well as the exploitation of the marginalized laborers like her.

When I took a break from producing in 2010, some of my director-friends including Jeffrey Jeturian helped me make both ends meet by recommending me to their home networks and movie companies as a talent supplier. Thus, from 2010 to 2012, I worked primarily as talent supplier for films and television programs in my country. It was my experiences during this period that inspired me to develop the concept of EKSTRA which starred my favorite Filipino actress Vilma Santos.

Jeffrey Jeturian was born November 4, 1959 in Manila, Philippines. He took up Broadcast Communication at the University of the Philippines. After college in 1983, he worked in film production, climbing his way up from being production assistant, script continuity, art director, production designer and assistant director over a 15-year period before finally fulfilling his dream of becoming a full-fledged film director in 1998.