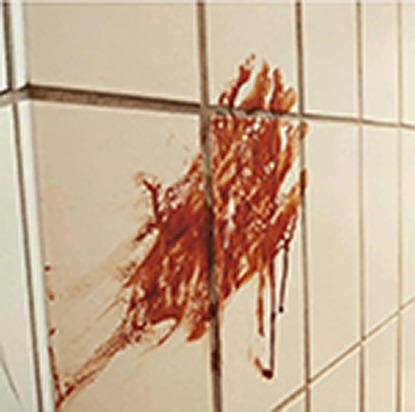 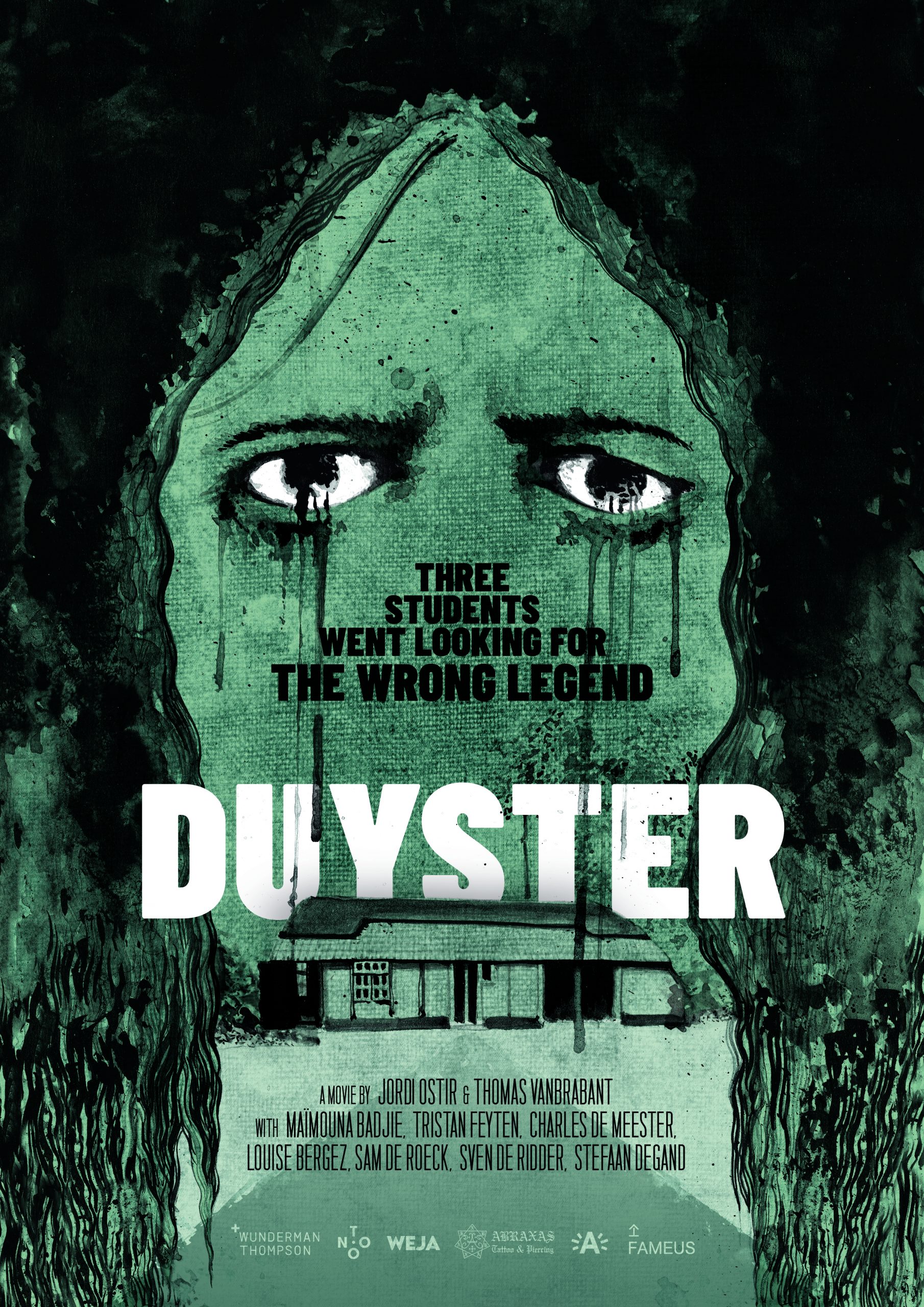 Two students are preparing a paper on a 17th century executioner and researching the cases he was involved in, at a time when hundreds of women were tortured and killed as witches. But what the students find is far more shoking and gruesome than dozens of pictures of torture and death from the past. Winner of the Salto Horror and Fantasy Film Festival. This feature contains eventually disturbing scenes.

A writer and director, this is his first feature, following the shorts “Bovennatuurlijk” (2017) e “Unaware of the Nightmare” (2018)

First feature of this director.