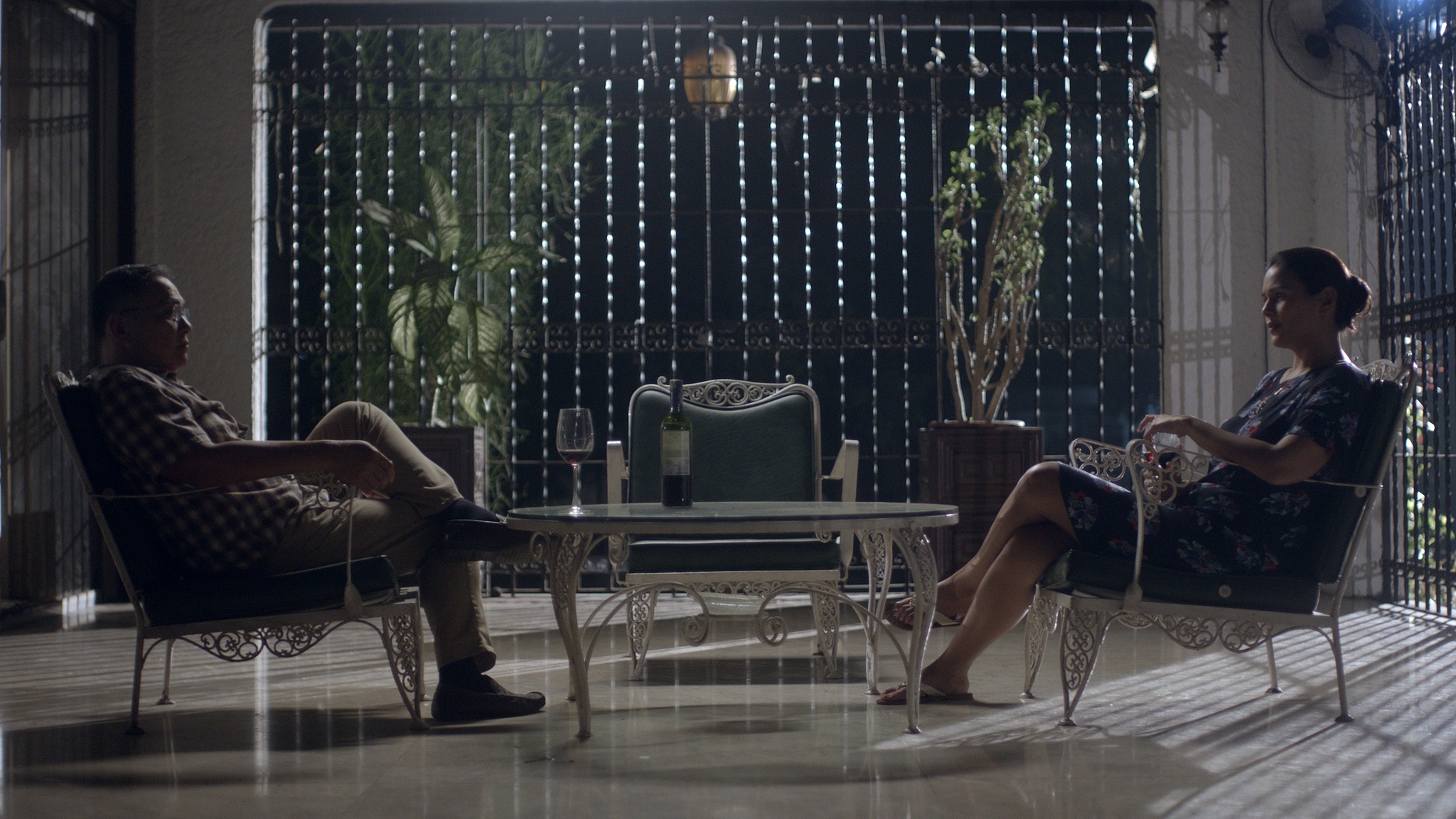 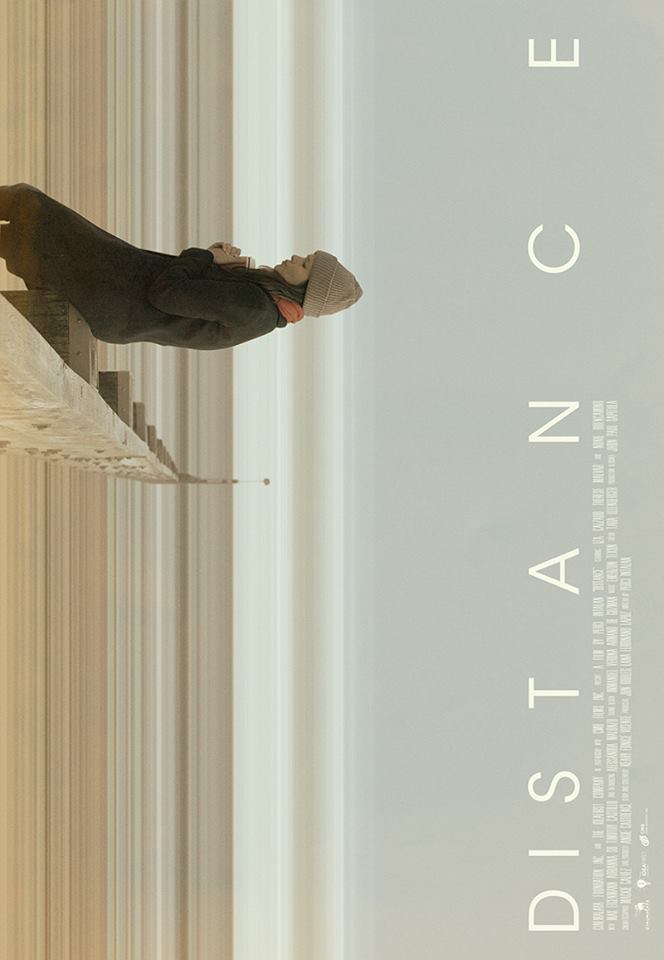 Liza is still drowning in grief from losing the love of her life when she receives a visit from the most unlikely person -her husband, who she left five years ago. With no questions asked and no conditions made, Anton invites her back to his and their two children’s lives.

I am a proud member of the LGBTQ community and I have several films with gay characters but not with lesbians. I am thankful that Perci Intalan included me in Distance and gave me the opportunity to make a film with lesbian characters.