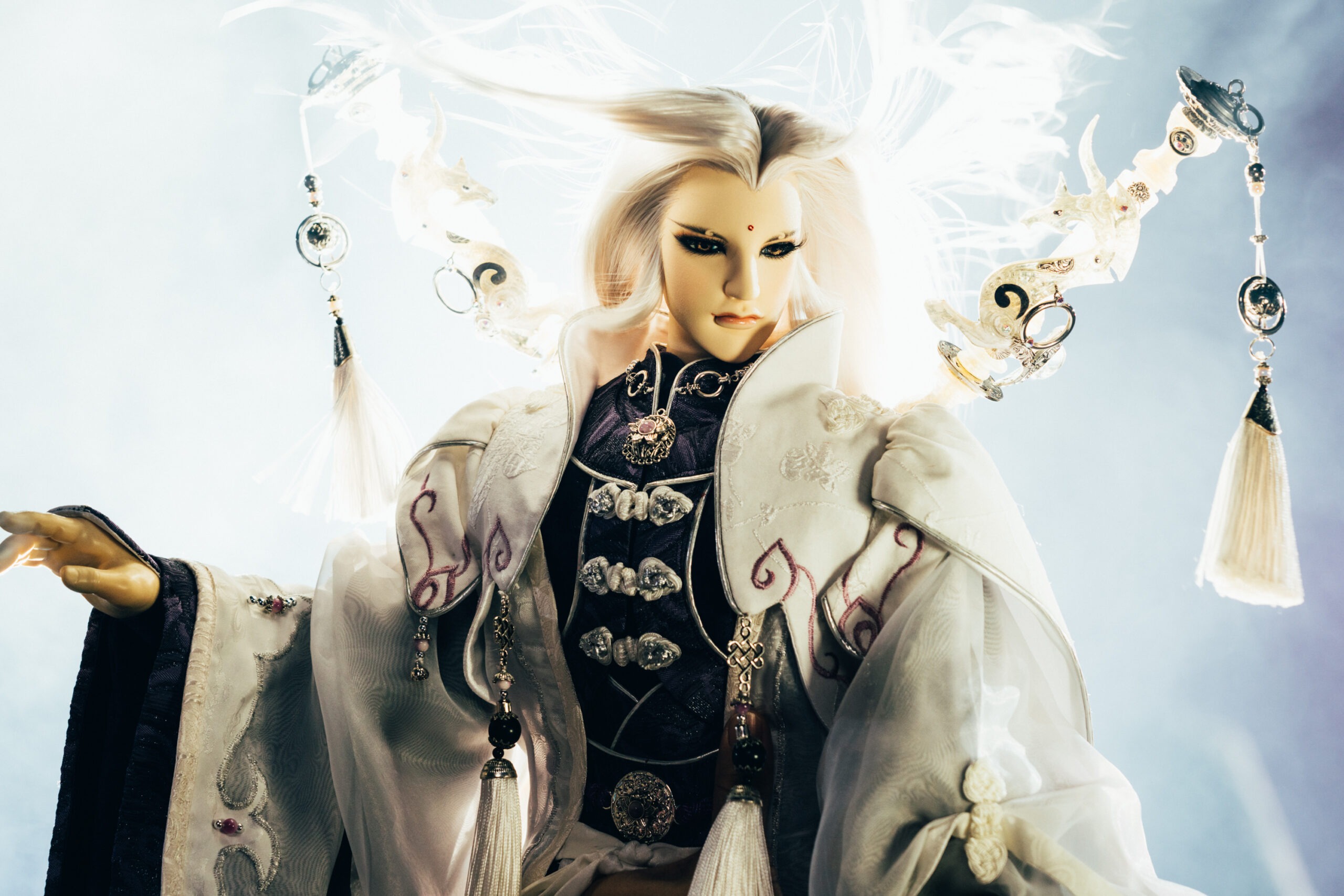 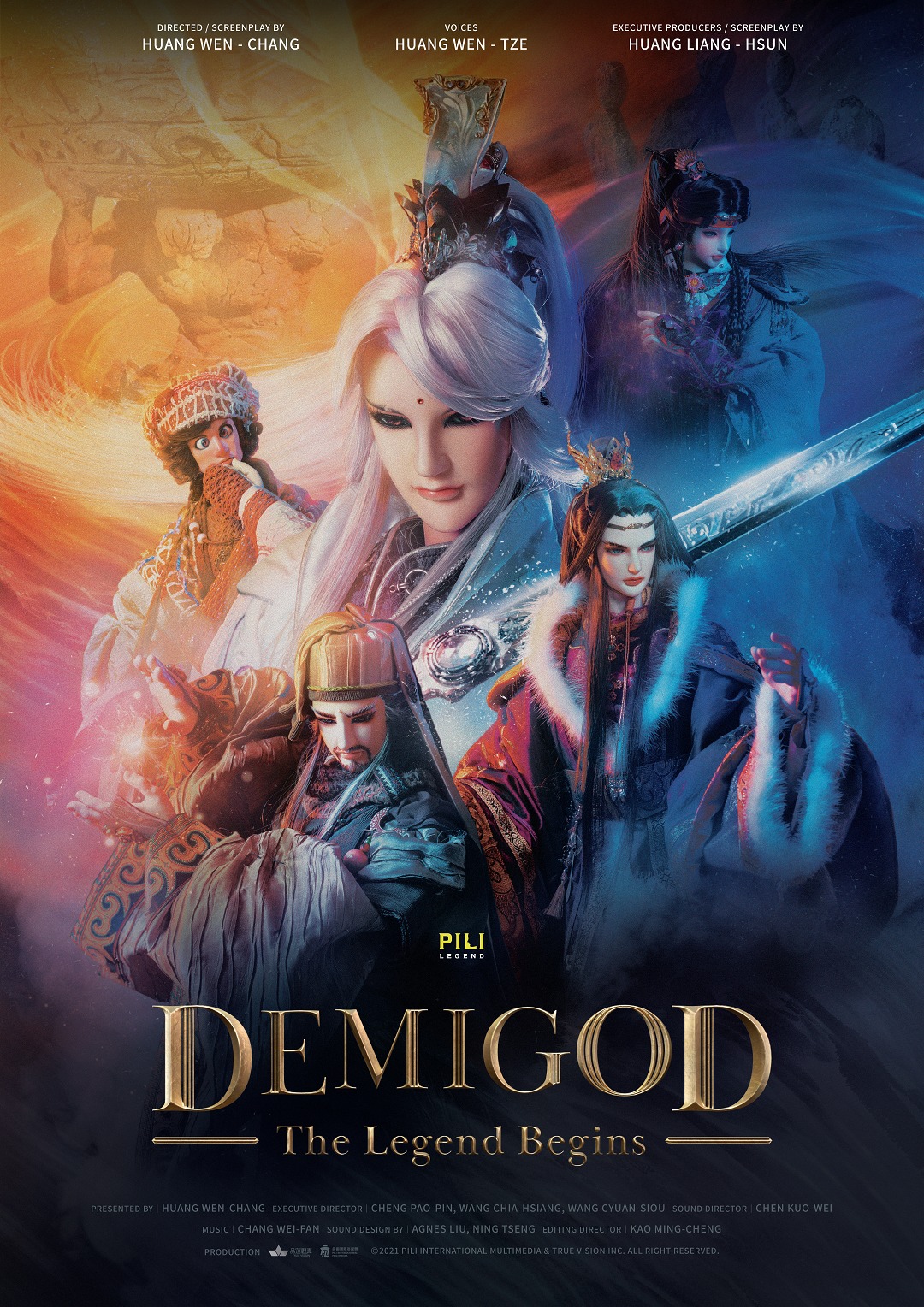 When he ignores his master Eight-Toed Qilin’s advice, martial world fledgling Su Huan-Jen is caught up in a perilous power struggle. Ensnared in a conspiracy that even his own master cannot escape from, Su Huan-jen must turn back the tide and stop the evil mastermind once and for all. The excellence of animation in a film of beauty and martial arts. Selection of the Neuchatel Festival where it wins the Audience Award, and also in Bucheon and 6 other festivals It was also one of the most awarded features at the Taiwan Film Festival.