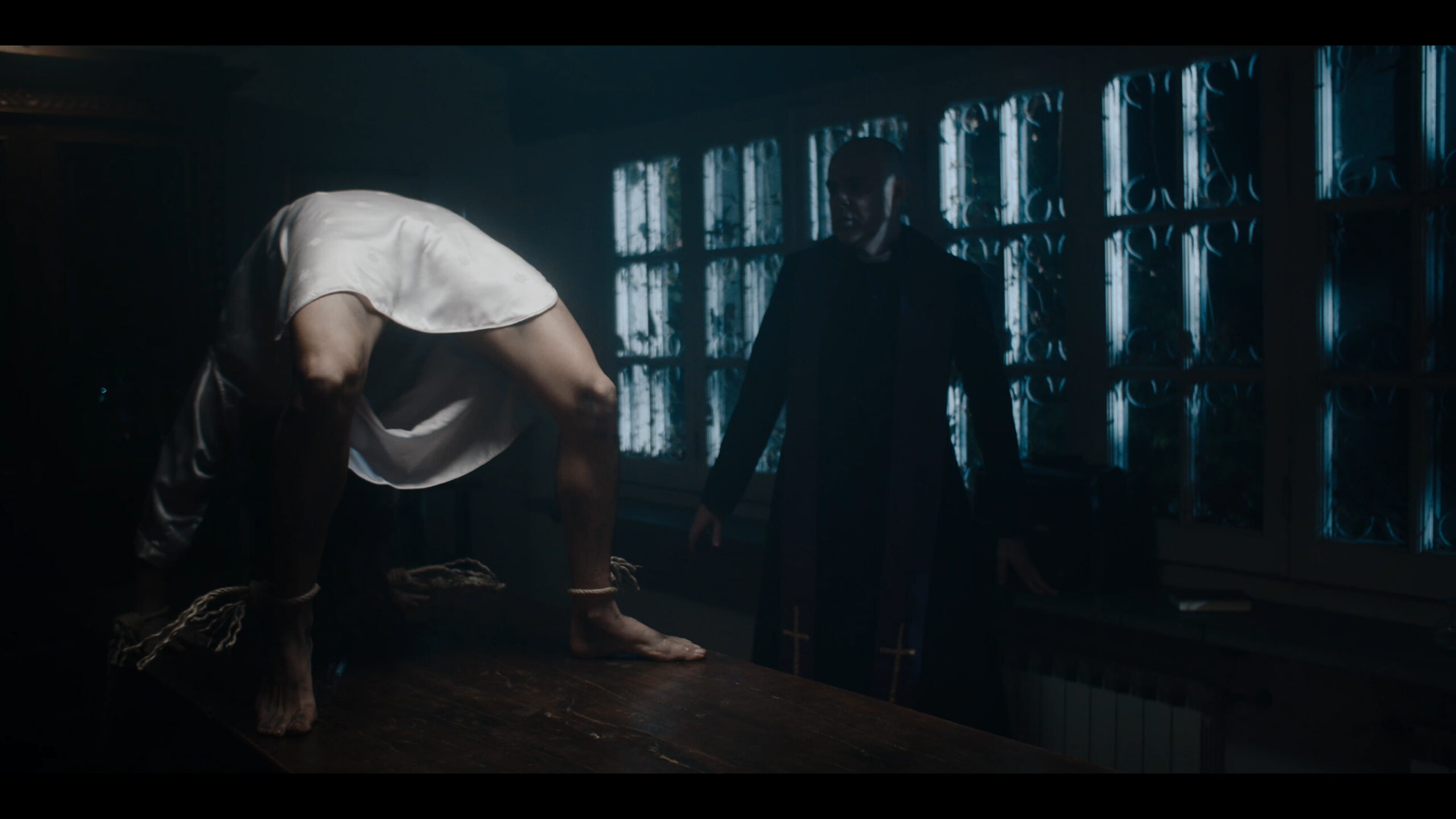 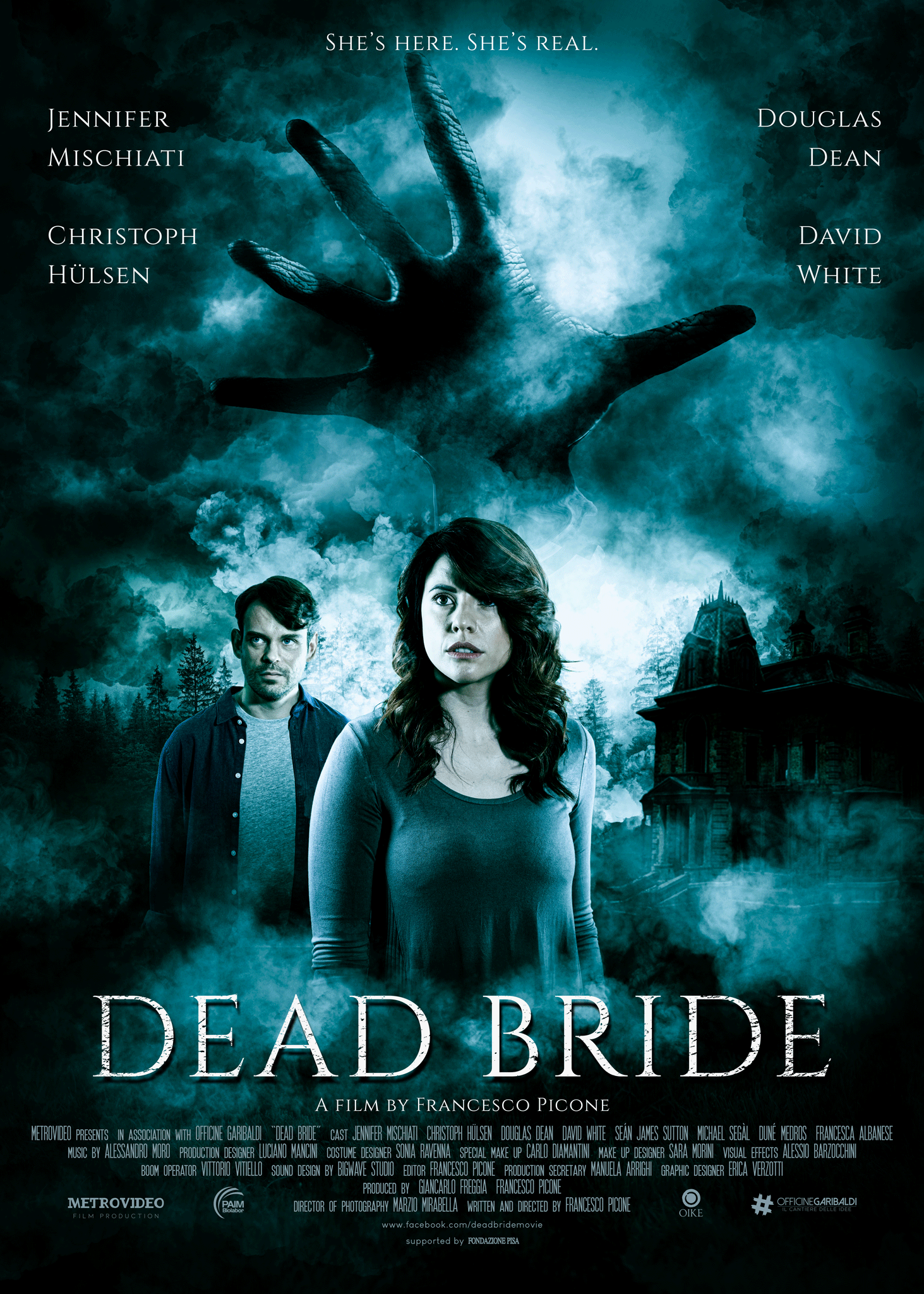 Alysin returns with her husband and baby to her childhood home. Soon they become prey of several phenomena and the memories of her abusive and violent parents. One of the best horror films of 2022, in the tradition of Argento or Fulci.

This is the second feature of the Italian director, following “Age of the Dead”, (2013) which received the Jury’s Award at the Kimera Film festival. His short “Anger of the Dead” (2014) was screened in competition in Fantasporto 2014.