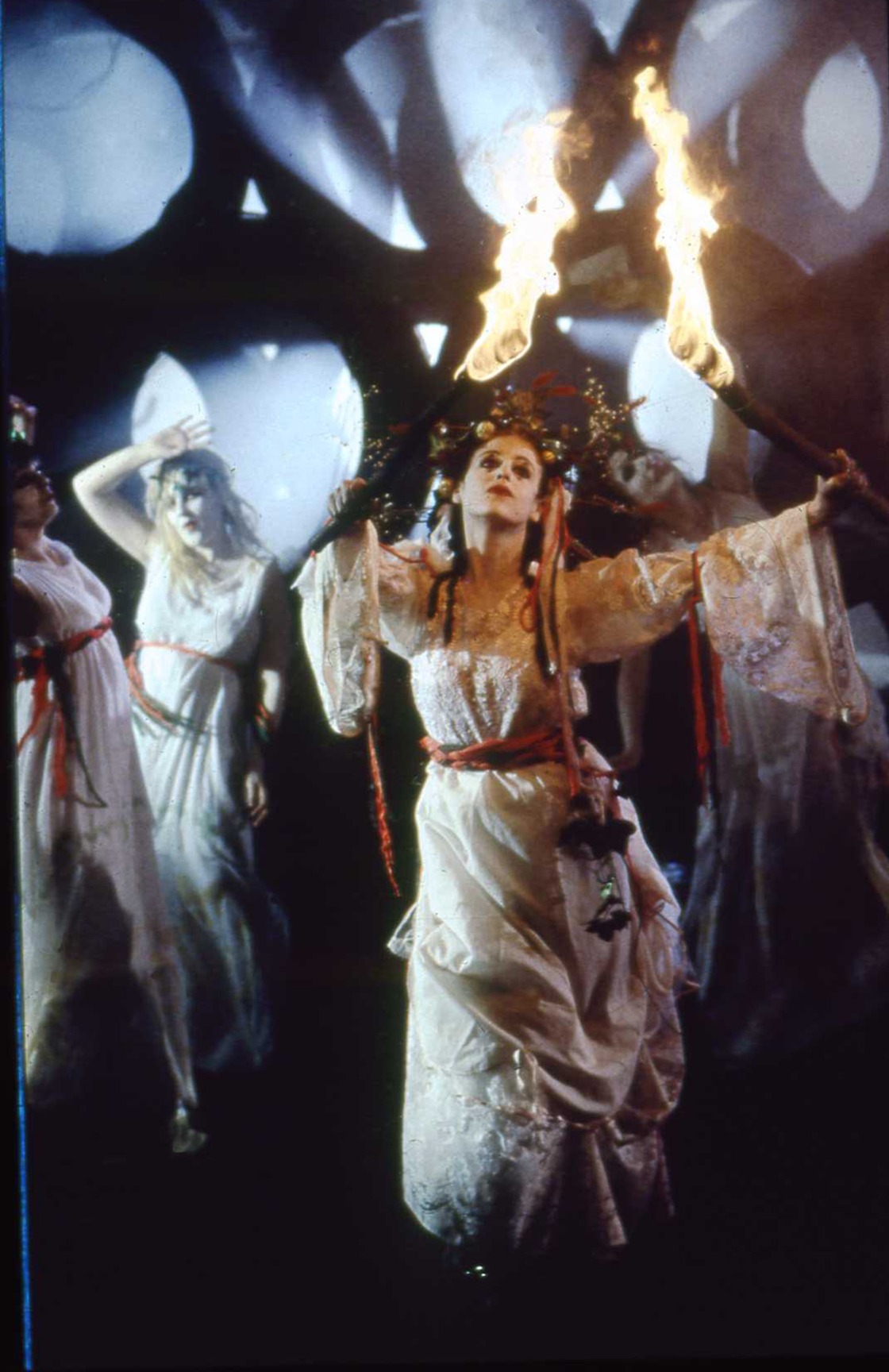 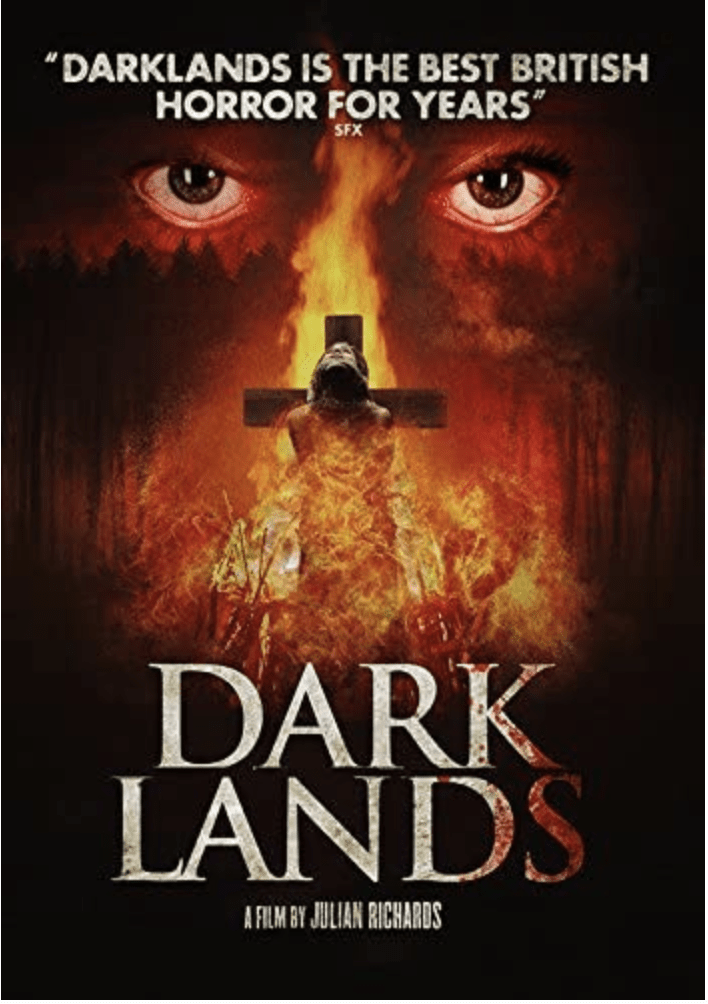 The power of the pagan Celtic rituals still lives in Wales. With the mines closing and unemployment growing, a journalist called Frazer gets involved with a trainee in his newspaper whose brother may have been killed in mysterious circumstances. Their investigations lead them to suspect of an industrialist with political ambitions. Attacted to pagan rituals, Frazer participated in one of them. In the cast is Jon Finch who participated in “Frenzy” by Hitchcok and later in “Kingdom of Heaven” by Ridley Scott.

In Fantasporto, “Darklands” won the Critics Award, Best Screenplay and Special Award of the Jury back in 1997. This film also won Best Film Award at the Fantastic Films Festival in UK and the Silver Award in the WorldFest Houston,USA.

Born in Newport, Gwent, Wales, UKA graduate of The National Film School, Julian Richards wrote and directed the doc-drama “A Mutter of Voices” (1994) about genocide in Rwanda for the BBC, and also worked in Channel Four Television. In 1994 he was hired by Steven Spielberg’s Amblin Entertainment to adapt the novel “Calling All Monsters”. His debut feature “Darklands” (1996), was Meliès D’Argent for Best European Fantasy Film 1997, after being awarded in Fantasporto. Silent Cry (2002) was followed by “The Last Horror Movie” (2003), Meliès D’Argent for Best European Fantasy Film 2005, followed by “Summer Scars “(2007) which won two BAFTA Awards and “Charles Dickens’s England” (2009). He returned to the US to direct “Shiver” (2012). (2013). “Daddy’s Girl” (2018) and “Reborn” (2018) were in the selection of Fantasporto 2019. “Darkland” celebrates 25 years in 2023.