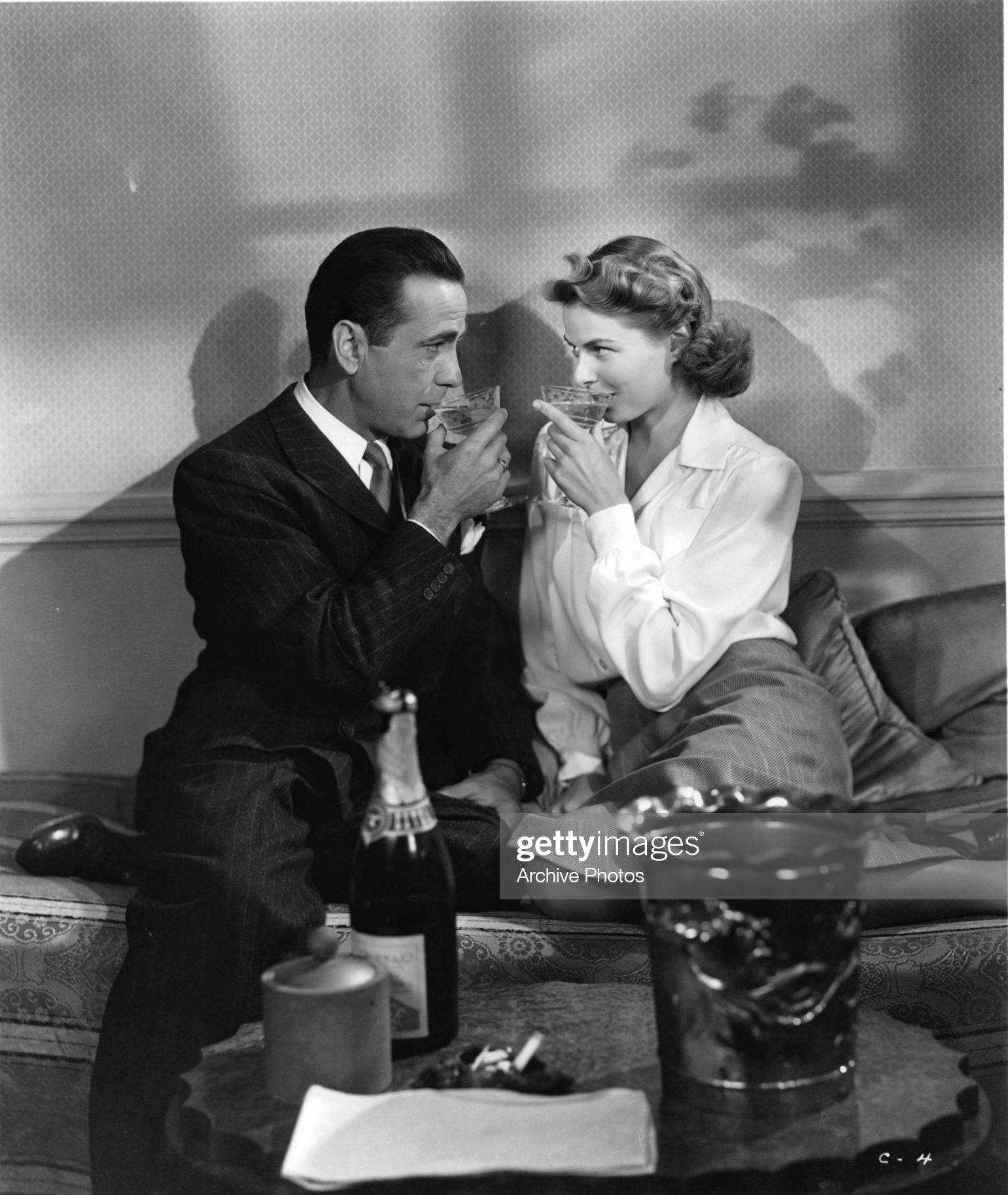 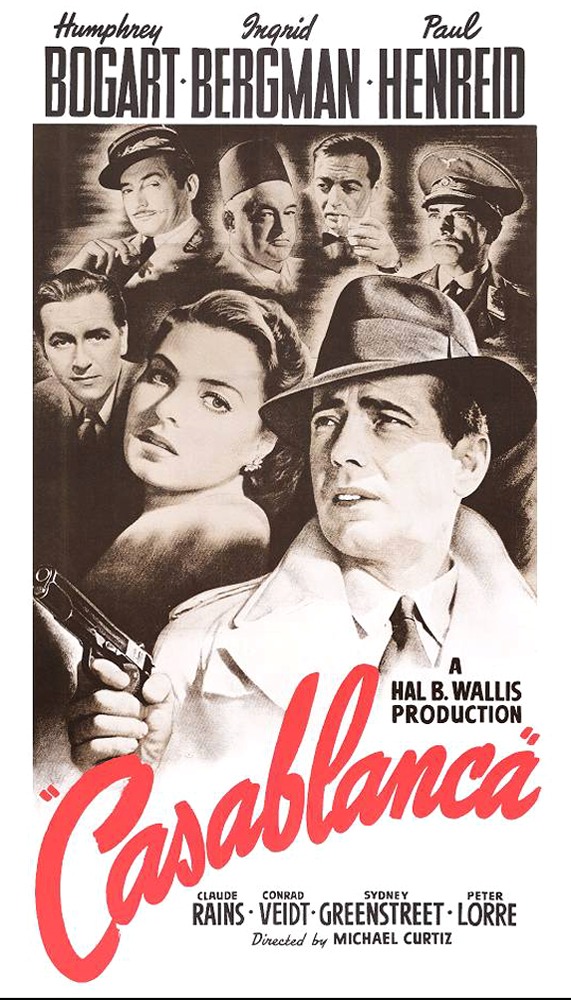 In a café in Casablanca, Morocco, during the French occupation, its American owner is divided between keeping the café open, not confronting the nazis, and helping his former love interest (Ingrid Bergman) and her husband escape to Lisbon and, from there, to America. The winner of 3 Oscars, Best Film, Direction and Screenplay, it is considered by many the best film ever made.