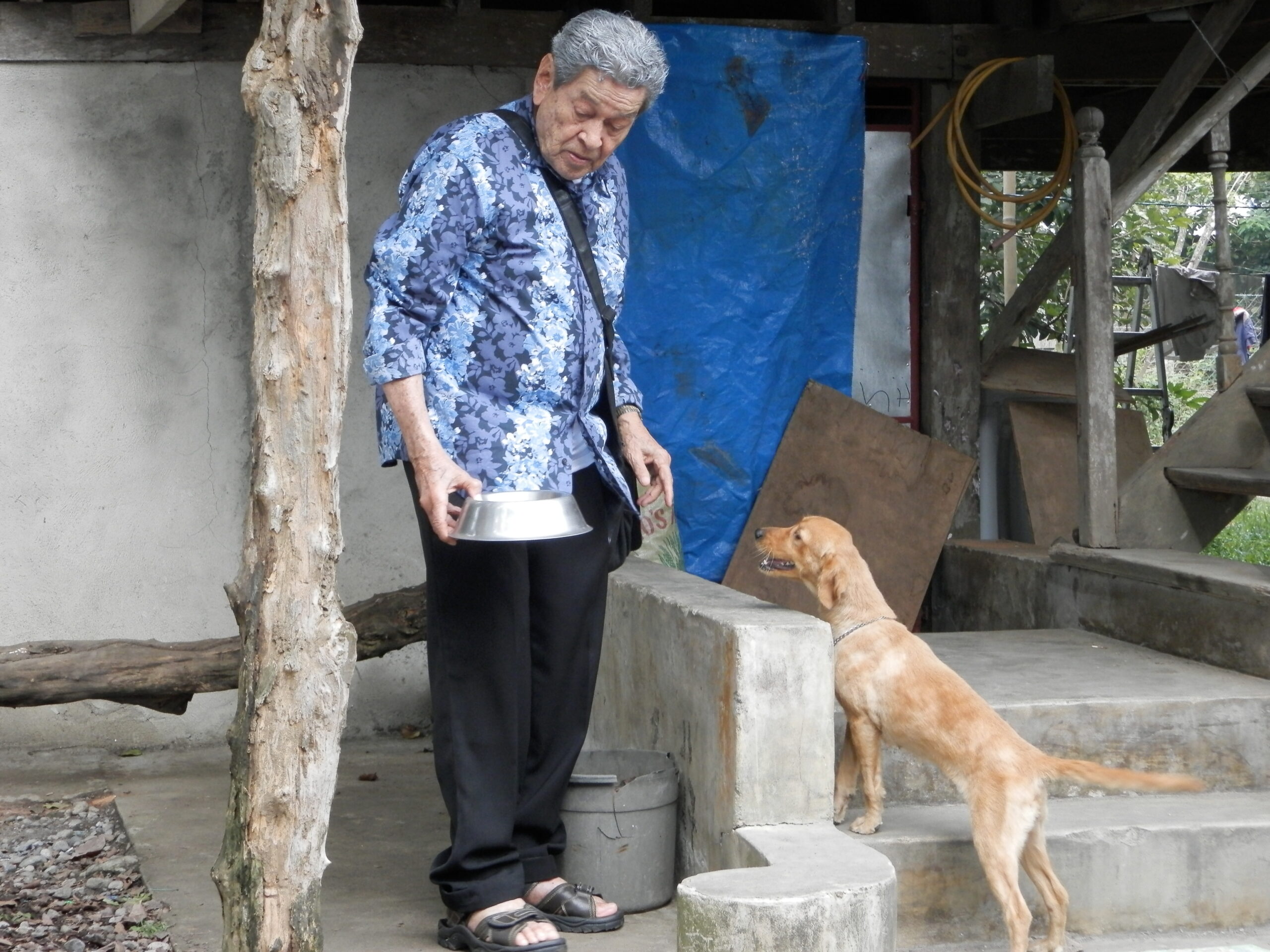 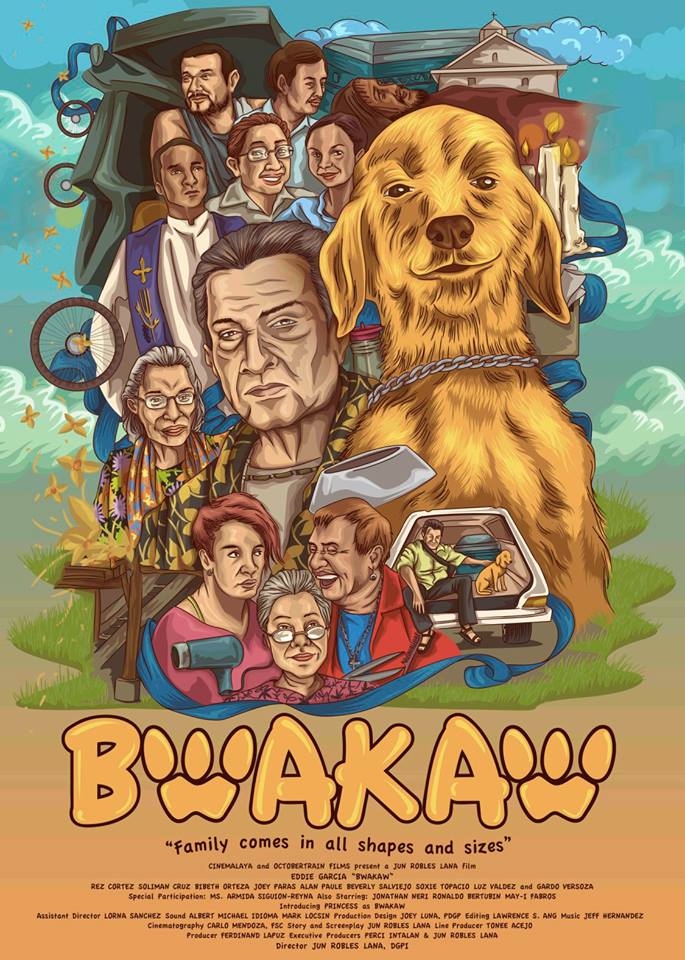 Bwakaw is a drama-comedy about growing old, and everyone’s fear of growing old alone.

Rene is a gay man who came out of the closet at age 70. Ailing in his twilight years, he thinks it is now too late for love, even companionship, and that all there is to look forward to is Death.

This was my first collaboration with director Jun Robles Lana. This was his first venture in independent filmmaking. Lana started his career directing commercial films and was a creative director on TV. The film stars the late legendary Filipino actor Eddie Garcia who won as Best Actor at the Asian Film Festival and Asian Film Awards for his performance in this film.

Jun Robles Lana was born on October 10, 1972 in Makati City, Philippines. He is a graduate of the University of Santo Tomas with a degree in Communication Arts. His debut screenplay Sa Pusod Ng Dagat (In the Navel of The Sea) directed by his mentor Marilou Diaz-Abaya premiered at the 1998 Berlin International Film Festival.