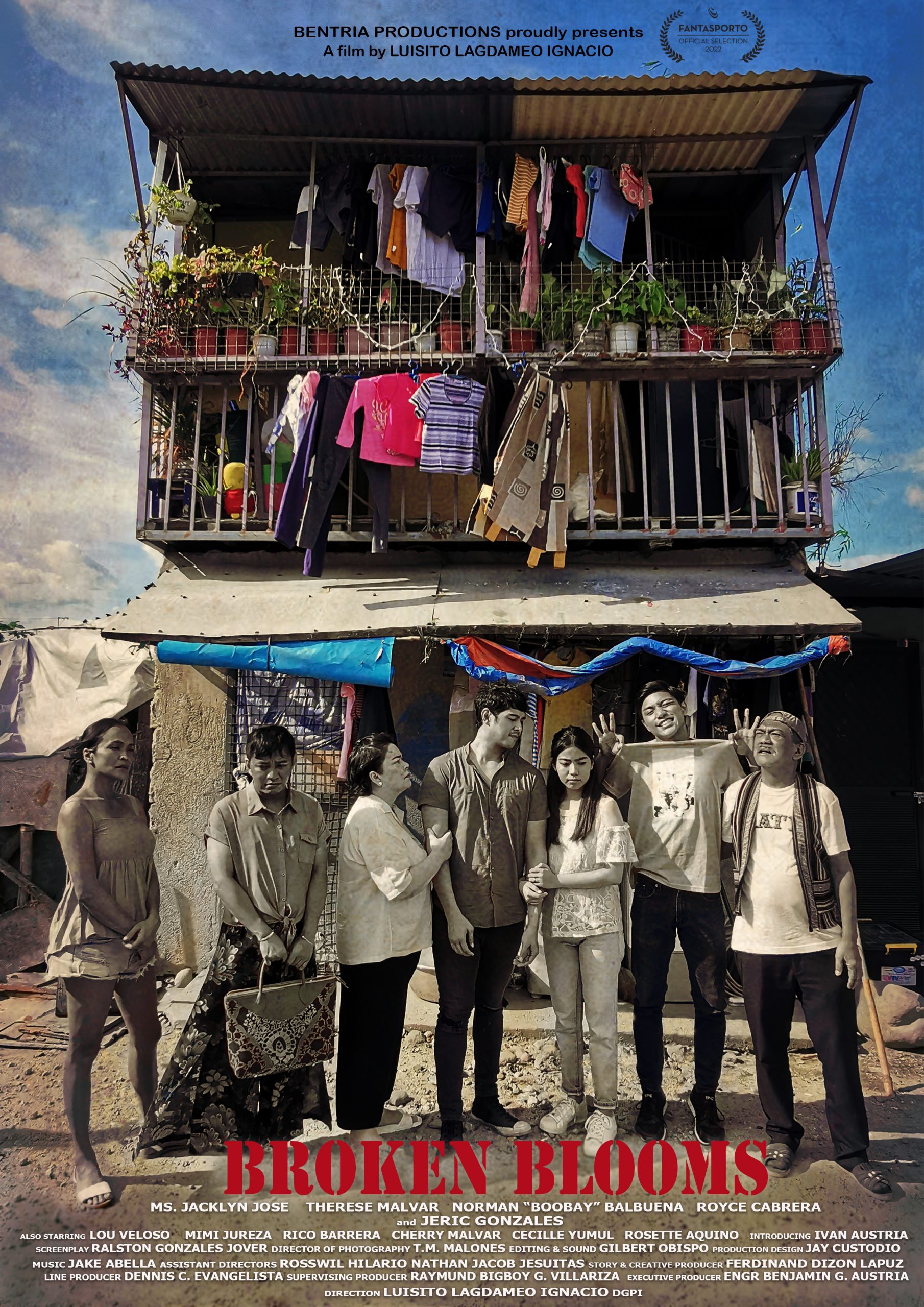 In the beginning of the pandemic. Cynthia and Jeremy are newly wedded. In their poor community, life is filled with difficulties but also solidarity and warmth. Life goes on, in the middle of laughter and cries.

A new film by Luisit Lagdameo following the brutal “School Service, presented in Fantasporto in 2019, in the presence of the director, and awarded Best Actress SR. Lagdameo is known for his accurate pictures about the streets of Manila.

Louie Ignacio is a director and cinematographer, known for “Asintado” (2014), “Lovestruck” (2005) and “Tropang potchi” (2009). “Laut” was screened in Fantasporto 2016 as well as “School Service” (2019) which was given an award in the presence of the director. “School Service” also was the winner of the Asian Film Festival in Barcelona.