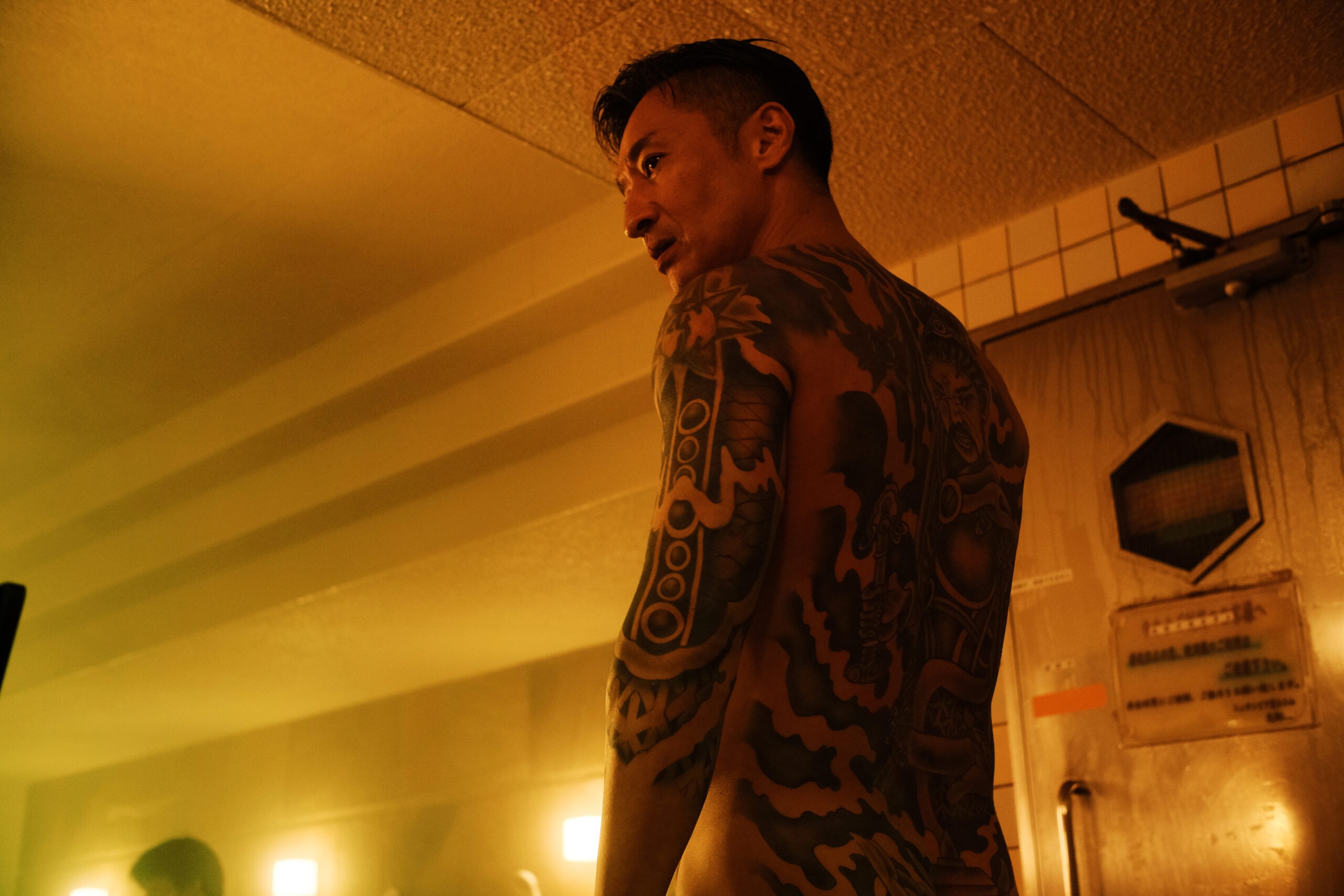 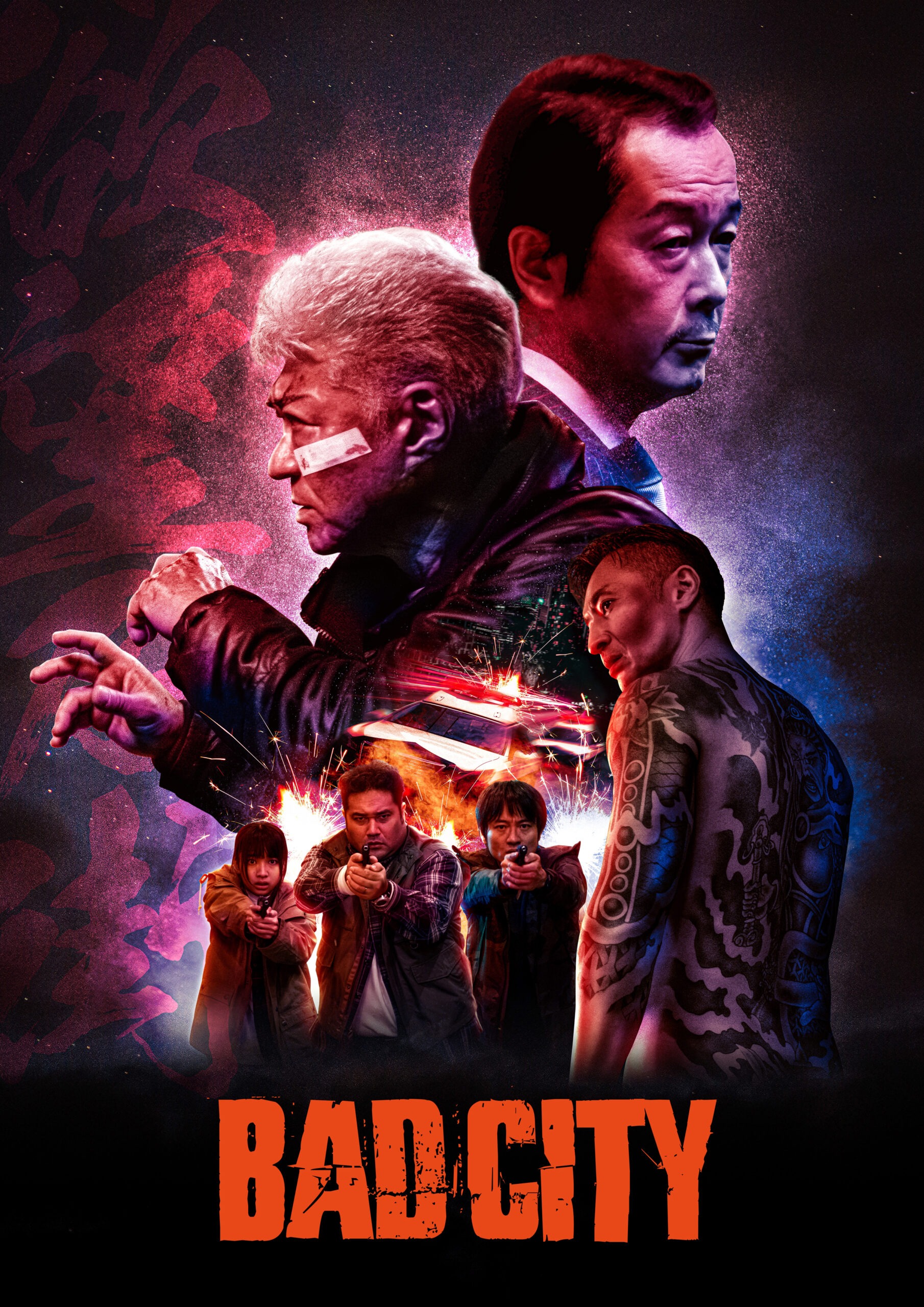 The president of the powerful Gojo Conglomerate sends to death most of the yakuzas and almost all of those who oppose him. Then he announces he is running for mayor and says his city will be safer with him in charge. But a special and secret unit from the police is going to investigate him and defeat him. With fine acting from all, especially Hitoshi Ozawa in the role of the head investigator, this is one of the finest examples of Japanese thrillers, filled with action but not forgetting the construction of the characters.

A former stunt man, this is the first feature by this Japanese director.