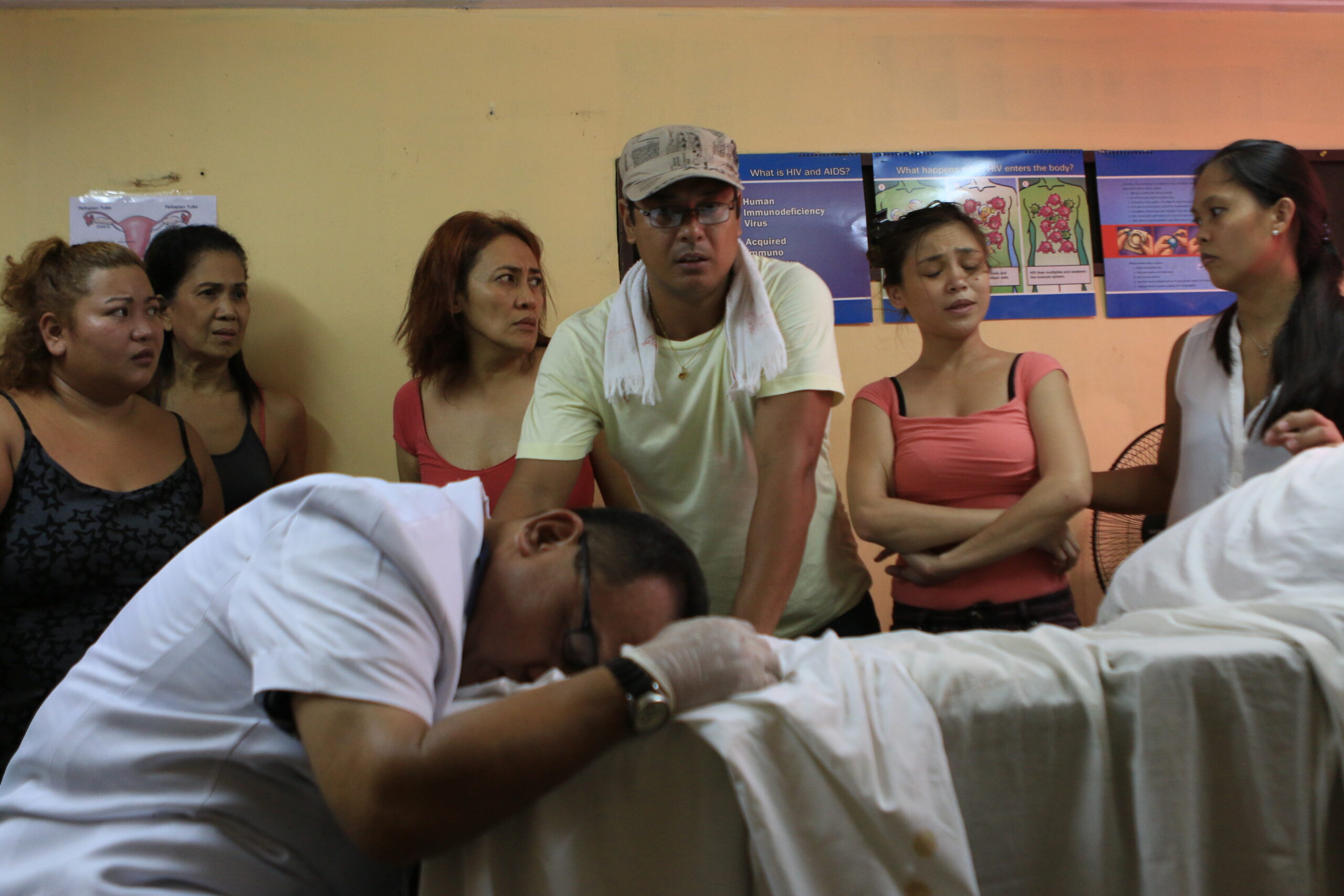 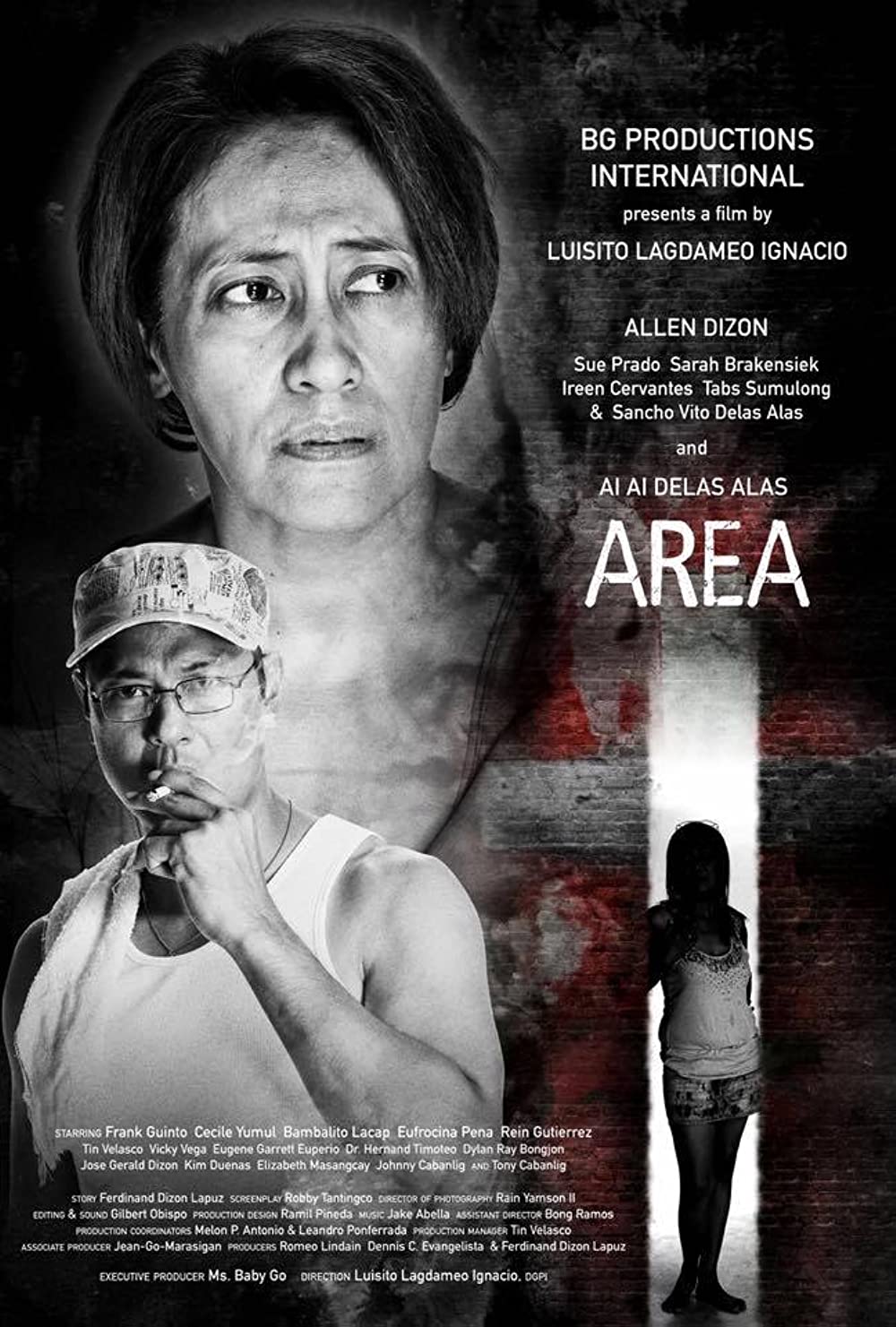 A short distance from the city’s red-light district is Area, a neighborhood of brothels where over-the-hill sex workers can be had for a can of sardines or even on credit. During its heyday, Area had up to 700 brothels servicing thousands of low-income men, hormonally active boys and society misfits–all taking advantage of the bargain price of sex available only at Area

Hillary, one of the sex workers, keeps her life-savings to fulfill a dream to travel to the United States to find a son she said she lost during the panic caused by the eruption of Mt. Pinatubo.

The film was based on stories I heard from my male classmates in high achool on how they lost their virginity in the 80s. I told director Luisito Lagdameo Ignacio about my concept. It took almost 25 years before it got made into a film. We were told that our location in the film was demolished by the city government after watching the film.

Luisito Lagdameo Ignacio started his career as a music video director for Filipino top singers and a TV director for variety programs.