Alchemy of the Spirit 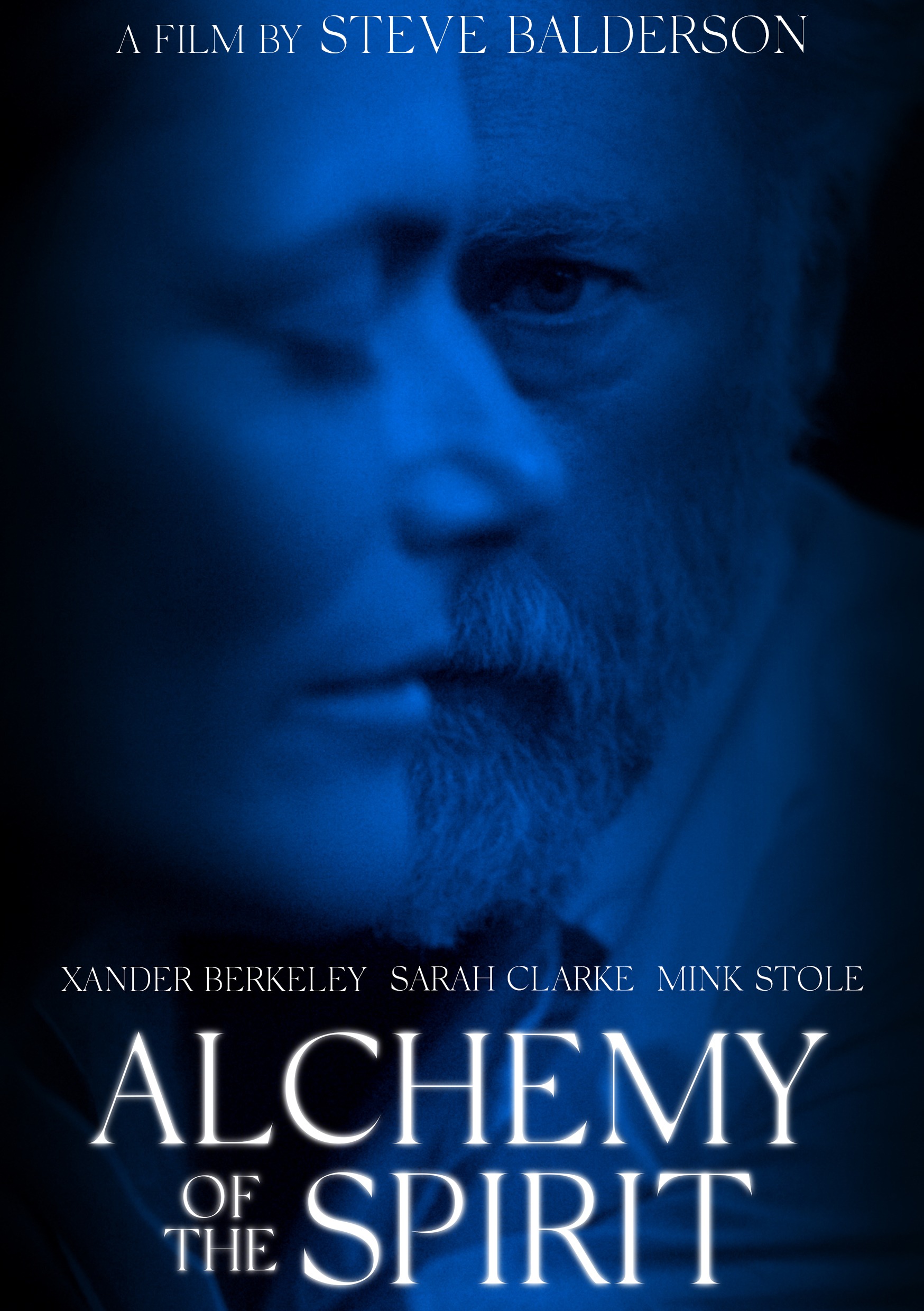 Oliver, an artist whose work is on the rise, faces the death of his wife. His relationship with her and his work is so intense that he cannot deal with the loss and how it affects his him and his creativity. Her ghost, her spirit, lives 5 times, inhabiting the dance between life, art and death. Impressive acting by the main actors, actress Sarah Clarke and actor-artist Xander Berkeley, presenting his own work and the reality behind creation, in an intricate, beautiful, sometimes lyrical piece of the best independent film making.