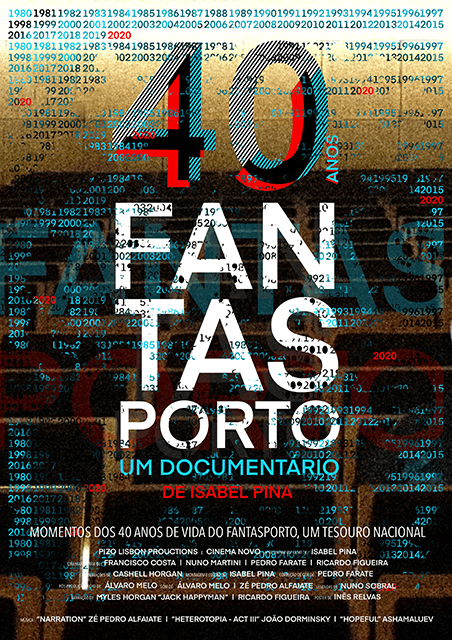 Celebrating the 40th anniversary of Fantasporto which occurred in 2020, director Isabel Pina recalls the past years. In an intensive approach to the history of the festival, its beginnings and how it achieved the international relevance it has now, Isabel Pina interviewed dozens of people around the world, from the founders Mário Dorminsky and Beatriz Pacheco Pereira, to the many directors and other professionals that built their careers beginning in Fantasporto. Going now to its 41st edition, this film reminds us of its most outstanding moments.